Randoseru is a leather backpack for elementary school children. When children start elementary school, family members will buy randoseru as a gift. Each randoseru costs over several hundred dollars. It serves functional purpose of carrying textbooks and all learning gears to school, but getting a brand new randoseru is a rite of coming age and a proof of commitment for lifelong education. When I was an elementary student in late 60’s, only two colors were available; Black for boys and red for girls. I remember that it was rather heavy on my back and not as functional as I wanted…but it just kept reminding me that I was now in a big school. 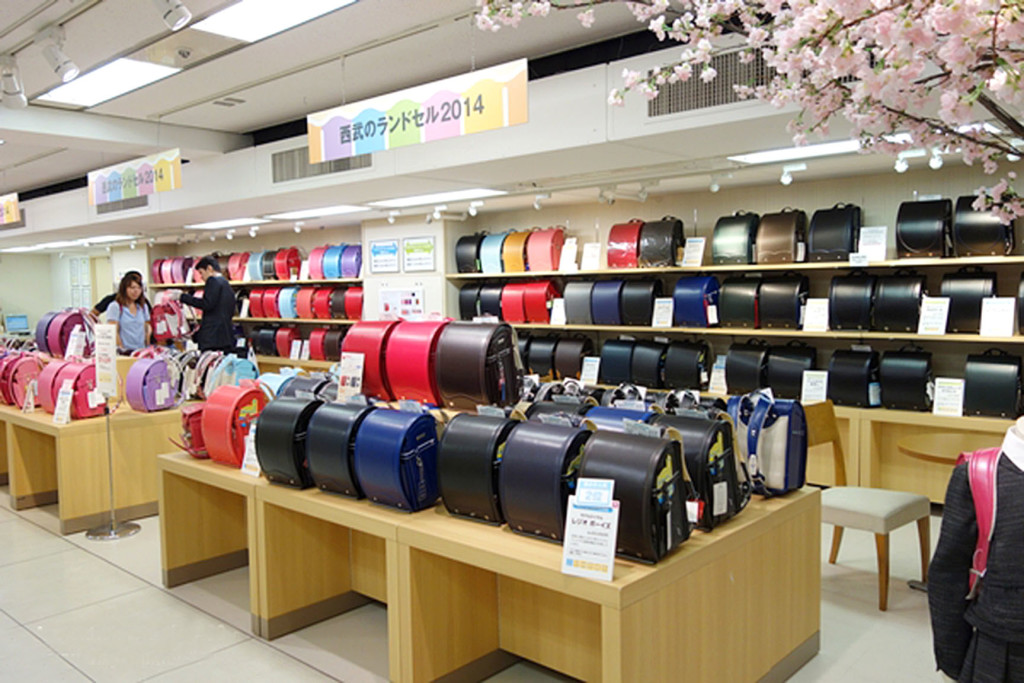 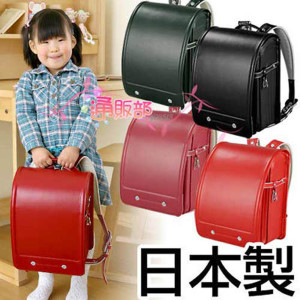 I always wonder why we call it “randoseru”, but not “backpack” as English. The naming of the “randoseru” has own history. At the end of Edo era, Japanese government reformed own military by copying European style military, not only its system, but also apparels as well. Netherland was one of the most influential European countries to Japan at that time. Rucksacks for the foot soldiers of Netherland’s military was called “ransel” in Dutch. Later, the word, “ransel” was corrupted to “randoseru” in Japanese. After that, through Meiji era, it was used in military. In 1885, prestigious school of Gakushuuin in Tokyo where children of all government’s officials and noble families at that time attended, had to set new social example of “educational equality”. Instead of pampered by chauffeurs and butlers driving them to school and carrying belongings, students were required to carry own baggages and to walk to school on their feet. Quickly, demand for school backpack increased among students and parents. Two years

later in 1887, when the crown prince of Meiji Emperor (Taisho Emperor) entered to this school as an elementary student, Prime Minister Hirofumi Ito presented the first “randoseru”, refined model of the military version to the prince as a gift. After this event, popularity of “randoseru” spread to entire nation. However, until the economical boost after WW II, “randoseru” was considered a luxury item and most of Japanese were not able to afford.

Now Randoseru is available for everyone in many styles and colors. Manufactures try to attract customers by offering more functional and fashionable randoseru. Brand names such as “Fit-chan” by Hashimoto Co. offers custom made high quality unique design and variety of colors. Despite of the price tag of over $400 a bag, this brand was ranked the most popular randoseru in 2014. Second most popular brand is “Tenshi no hane” ( Angel’s wings) by Seiban Co. Their randoserus are even more expensive ( $600 and more), but they are famous for durability and kinetic designs to support growth of children over elementary school years.

Craftsmanship:
All high-end randoseru is made by hands of skilled leather craftsman. Parents need to order a new randoseru 6 months before beginning of school year. In Japan, new school year starts on April, so September is the peak of ordering randoseru. After your child graduated from elementary, you can ask craftsman to “recycle” used randoseru by making a mini randoseru out of the old one. 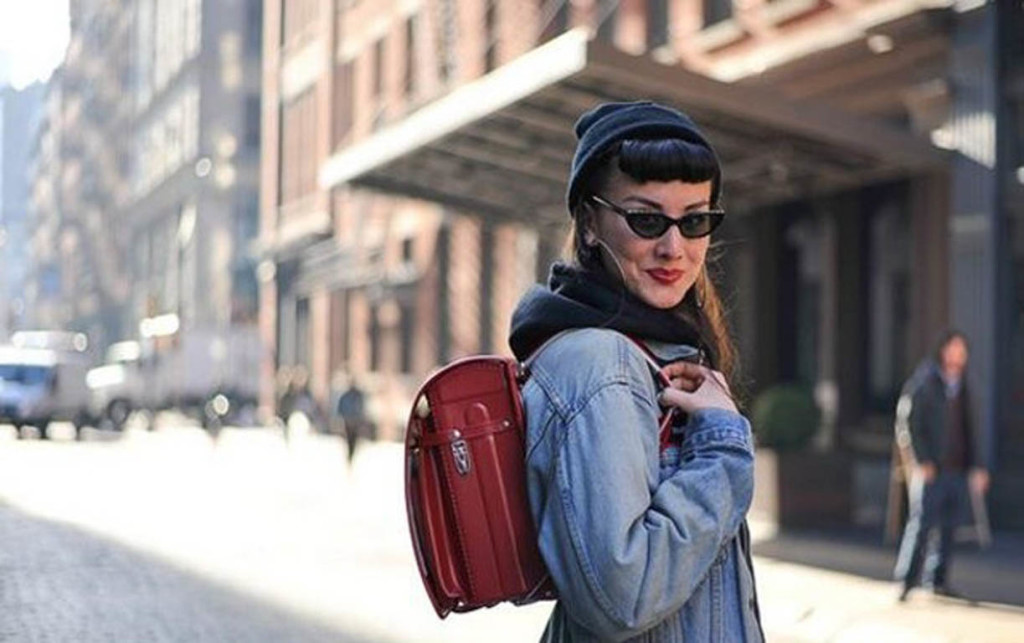 Randoseru as a trendy accessory: 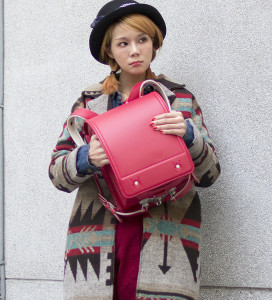 There are some Japanese pop musicians used “randoseru” as a fashionable accessory. Outside of Japan, in 2014, Hollywood actress, Zooey Dechanel brought international fashionable eyes to randoseru by carrying a red randoseru around. Many Anime fans all over the world became familiar with randoseru as well. Now, randoseru is in high demand by foreign visitors to Japan as unique high quality fashion accessory. It became so popular especially among other Asian tourists that new tax-free boutique selling randoseru at the airport emerged.

Japan is famous for refining skill. Adapting original idea or items from other countries and transformed into something totally unique to Japan. Randoseru is another good example; Once a Dutch military backpack, now a fashionable quality baggage