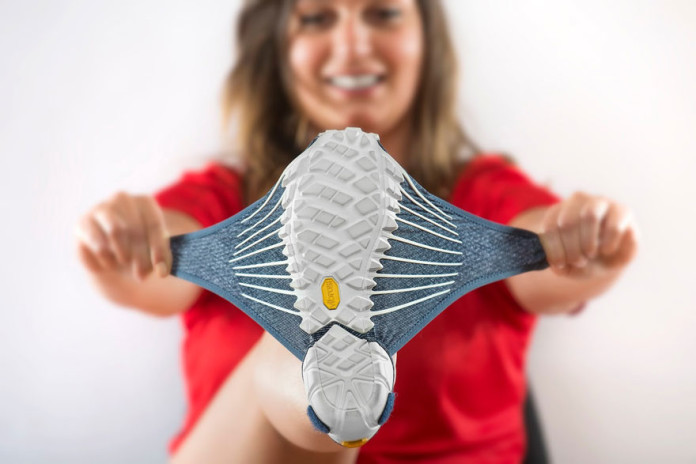 Store bought shoes rarely fit perfectly, and bespoke options are too expensive for many. Italian shoe maker Vibram, more commonly known for its military footwear, has come up with a solution to this problem with its Furoshiki Shoes. 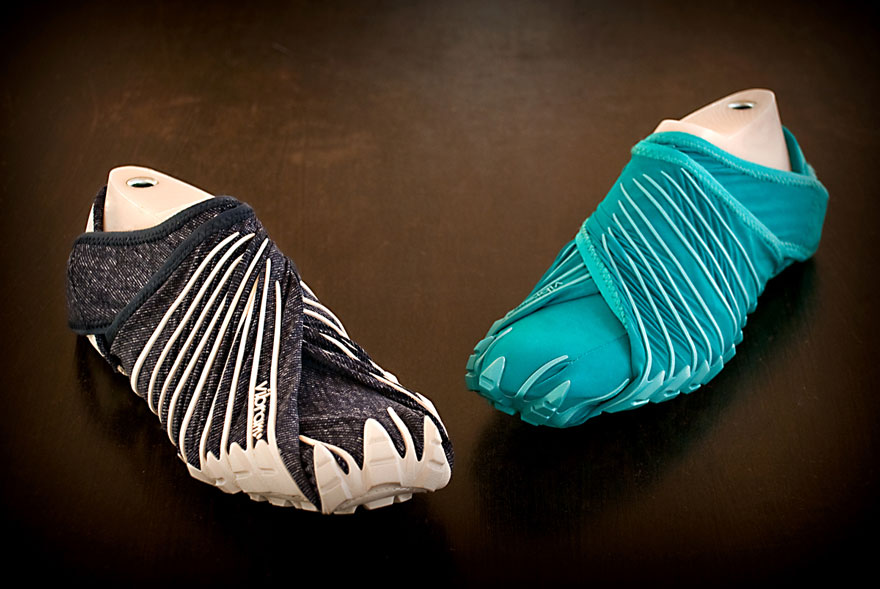 Furoshiki (風呂敷) are a traditional Japanese wrapping cloth used for transporting goods and were first used in the Edo period to carry clothing while at the public baths. Furoshiki shoes, created by Japanese designer Masaya Hashimoto, have no laces and instead wrap around the foot–hence the name–fastening with velcro. 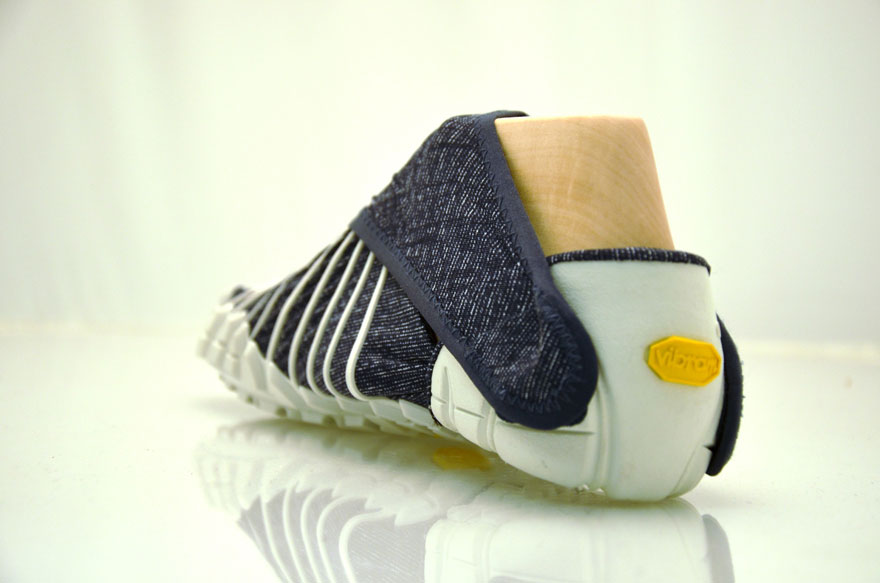 Vibram calls it the first ever “wrapping sole.” These novel shoes can be bought from the Japanese Vibram store for about $140, and come in at least five colors. 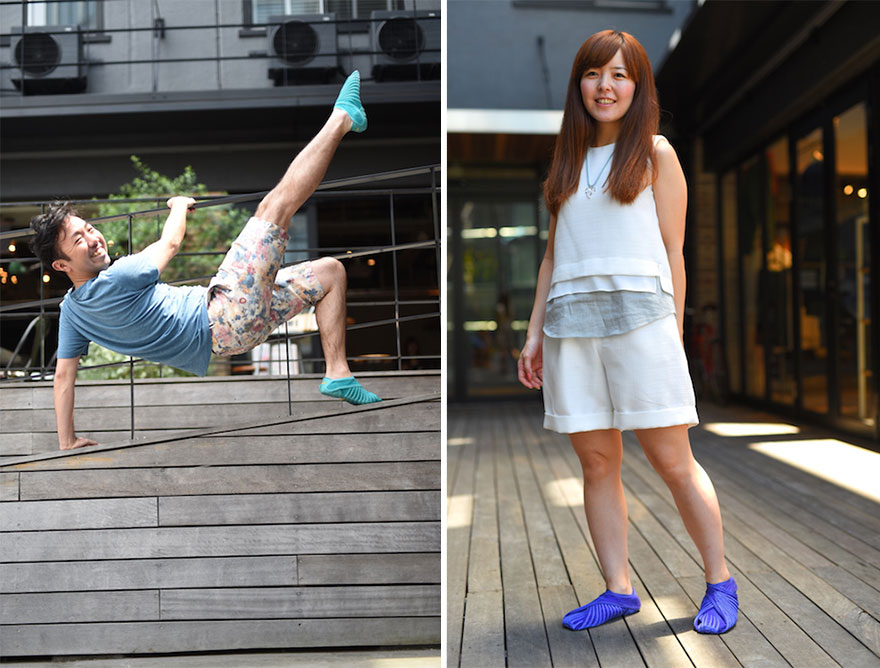