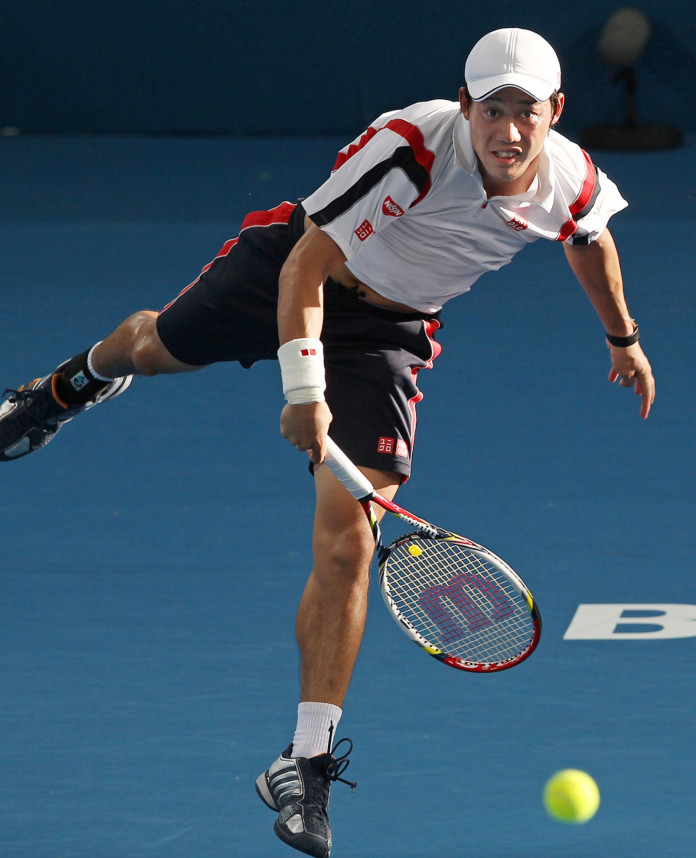 Asian Tennis Has Roots In Land Of Rising Sun

After his achievement of reaching the 2014 US Open (one of the four Grand Slam tournaments) final, he won titles in two consequent ATP tournaments; Malaysian Open and Rakuten Japan Open. The Rakuten Japan Open Tennis Championships is the longest-running ATP World Tour tennis tournament in Asia, first held in 1972. The tournament is played at the Ariake Colosseum, an expansive tennis centre comprising 48 tennis courts and a stadium with one of the first retractable roofs in tennis. In 2012, Kei Nishikori became its first homegrown singles champion, and this is his second.