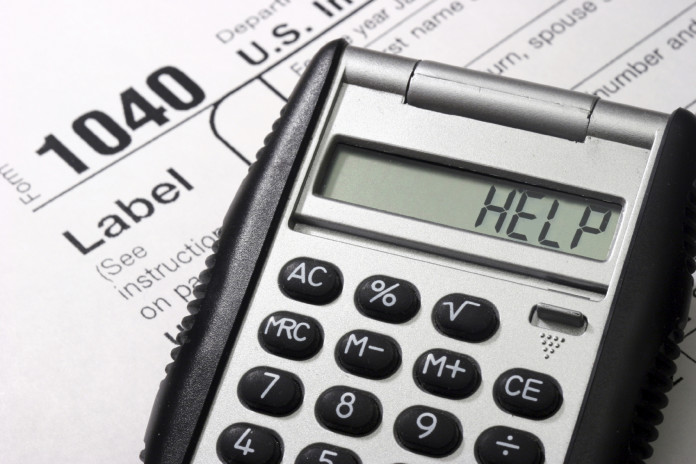 Some people think tax planning only matters to the rich and the millionaires.  But with the complicated tax rules here in America, the following is a real case which shows that tax planning is equally important to the remaining 99%, even so for the low to medium income households, and small business owners.

What he did differently in 2015 was that upon receiving $10,000 from his father’s estate, he opened a stock account and did some online trades.  He only traded one stock ABC in 2015.  He made some gains in some transactions and loss in others.  Overall, the stock account statement at the end of 2015 showed that while he was still holding ABC stock, he has unrealized loss of $1,600.  But the 1099 tax report submitted to IRS by his broker firm showed that he had short term capital gain of $3,500 in 2015, with unallowable loss of some $4,700.

Without proper tax planning, his online trades recorded an investment income of $3,500 in 2015, which exceeds the $3,400 limit and made him not qualify for EITC and Additional Child Credit (ACC), amounting to a total loss of refund of $6425.  While he cannot claim the EITC and ACC in 2015, I advised him to setup an IRA stock account for him and his wife and contributed immediately to the account by selling his ABC stock in his original stock account.  The reason for not transferring the stock is to make sure in 2016 he has capital loss of $4,700 to reduce his Adjusted Gross Income (AGI).  My office helped him to claim the Education Credit and American Opportunity Credit for his daughter in college.  Finally, he walked out of my office as a happy man, getting about $1,000 tax refund and learned the “Washsale” rule of stock trading, tax-deferred trading in IRA and tax-exempt trading in ROTH IRA stock account.

He thanked me and said, “Why didn’t my previous tax preparer tell me that.”  I said to him, “Not every tax preparer are the same. Some pay $60 a year to register as a preparer in IRS, while other take years of study, examinations and continue education in order to be enrolled in IRS and to keep abreast with the changing tax rules.  Their service quality and professionalism are the difference.”