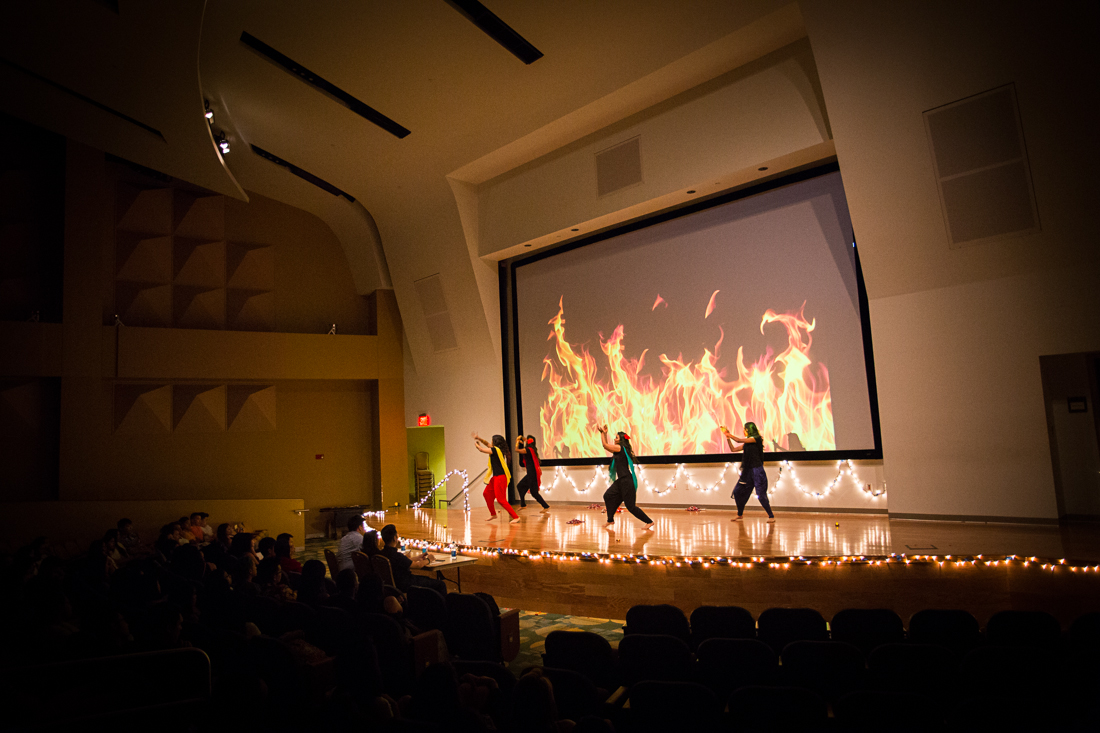 We, as Asian-Americans, often find ourselves lost in the American culture that we’ve all grown up with and sometimes can forget the culture of our own roots. It’s sad to see that many Asian-Americans today often are unaware of the ideals and values of their ancestors. As an Asian-American community, we should be unified and be a voice for ourselves to speak for we what we believe in. Because of these various factors, a group of motivated students at the University of South Florida decided to make a difference and to embark on a journey to the eastern side of the world, figuratively speaking, where our homeland lies. Thus, Journey to the East was born.

Journey to the East, JE for short, is a week-long event which showcases various aspects of Asian culture to the student body at the University of South Florida, as well as to the Tampa Bay community. Founded by three former USF students, Romel Pancho, Tony Mai, and Patrick Canezo, JE focuses on the theme of cultural education and unification of the community. JE is broken down into six events starting on Monday and ultimately ending with a banquet on Saturday. JE is put together by a committee, which oversees and collaborates with ten organizations at USF. This year, JE starts on September 8th and the events are as follows:

We are able to gather sponsors from around the Tampa Bay area, restaurants that generously donated for banquet as well as some events throughout the week. We’ve gathered so much support over the years from the student body, family and friends of USF alumni, as well as the university itself. As proof, the attendance at this year’s banquet was estimated to be about 550 people. We ran out seats for everyone and had to add more tables, something that’s never happened before in previous years. We truly appreciate all the support that everyone has given us over the years because without them, this event would not and could not have happened and became as successful as it is. For the future, we hope to continue growing strong every single year and to continue spreading the message that JE originally aimed to do. We learned that as individuals in this world, we cannot do anything, but together we can accomplish the impossible. I end with a quote from a TV show, Avatar: the Legend of Korra. “When we reach our lowest point, we are open to the greatest change.”

* LIKE Journey to the East’s FB page for more photos: www.facebook.com/USFJourneytotheEast