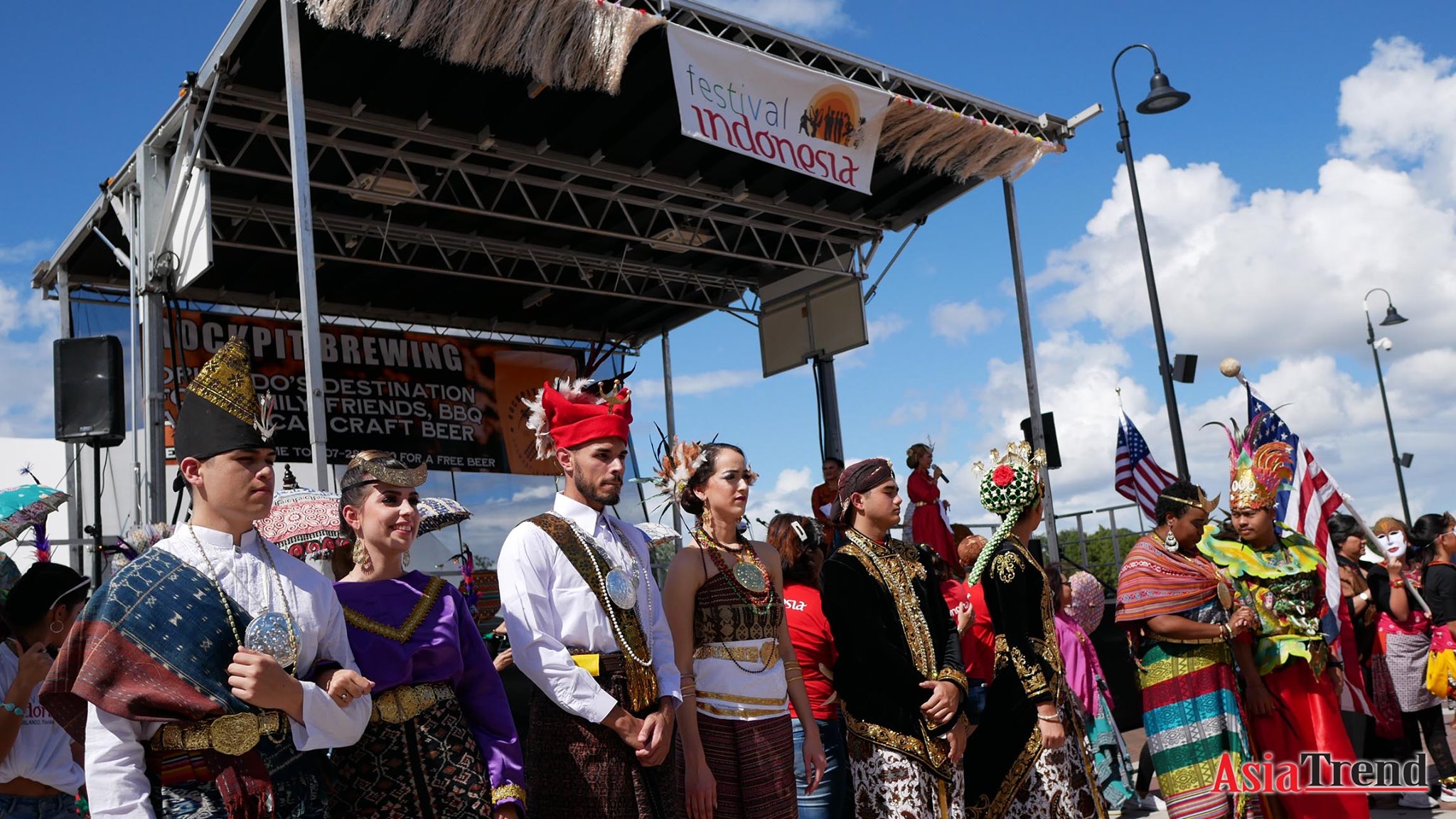 On October 5, 2019. Festival Indonesia was held at the Cranes Roost Park, Altamonte Springs. Event organized by the Maramowe Foundation and VIDA Florida: Voice of Indonesians in Florida. The Consulate General of Indonesia – Houston sponsored and attended the event to promote Indonesia in Central Florida.

Indonesia is the world’s largest island country and home to over 261 million people.  Over a thousand participants of the event got acquainted with the Indonesian cultural performance, cuisine, and art exhibition at Festival Indonesia. The photo-exhibition reflecting the nature of Indonesia was also met with great interest.