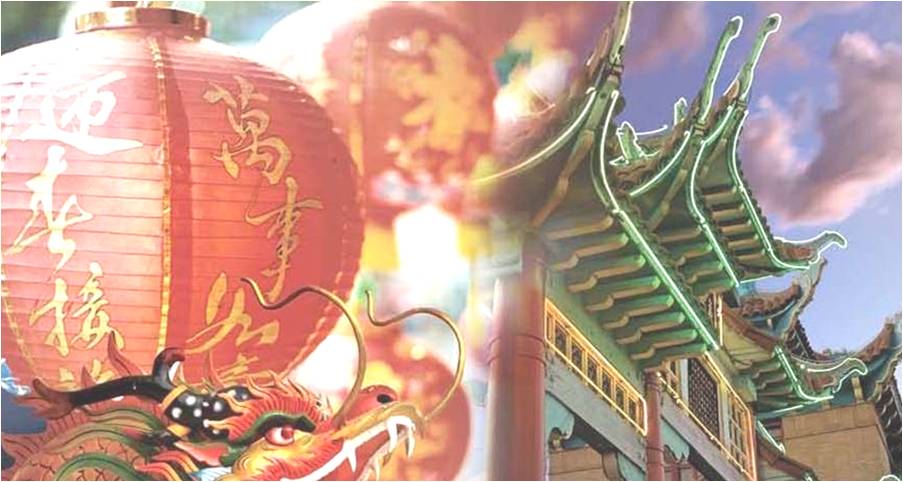 In celebrating over one hundred years of tradition, the Chinese Chamber of Commerce of Los Angeles presents the 118th Annual Golden Dragon Parade. With over thousands and thousands of individuals lining the parade route and thousands viewing the telecast each year, this colorful celebrating along North Broadway in Chinatown has become the premiere cultural event in the Southern California Asian-American Community.

Since the mid-1980’s, the Golden Dragon Parade has expanded to include almost two dozen floats, multiple marching bands, government officials, various dignitaries, entertainers, local business leaders and cultural groups. The parade theme emphasizes ethnic diversity, Chinese culture and exposure to Chinese-American businesses. The parade continues to be a rich and diverse experience for Angelenos of all ages and ethnicities.

The day of the Lunar New Year is the most celebrated holiday of the year for nearly 1.5 million persons of Chinese, Korean, and Vietnamese descent in Southern California. It is celebrated with colorful festivals, parades, and most importantly, large family gatherings. It is also a time when ancestors are fondly remembered and families give thanks for their blessings. Red packets of money (Lai see or Hung bao) and firecrackers add fun and excitement to the Chinese New Year celebration.