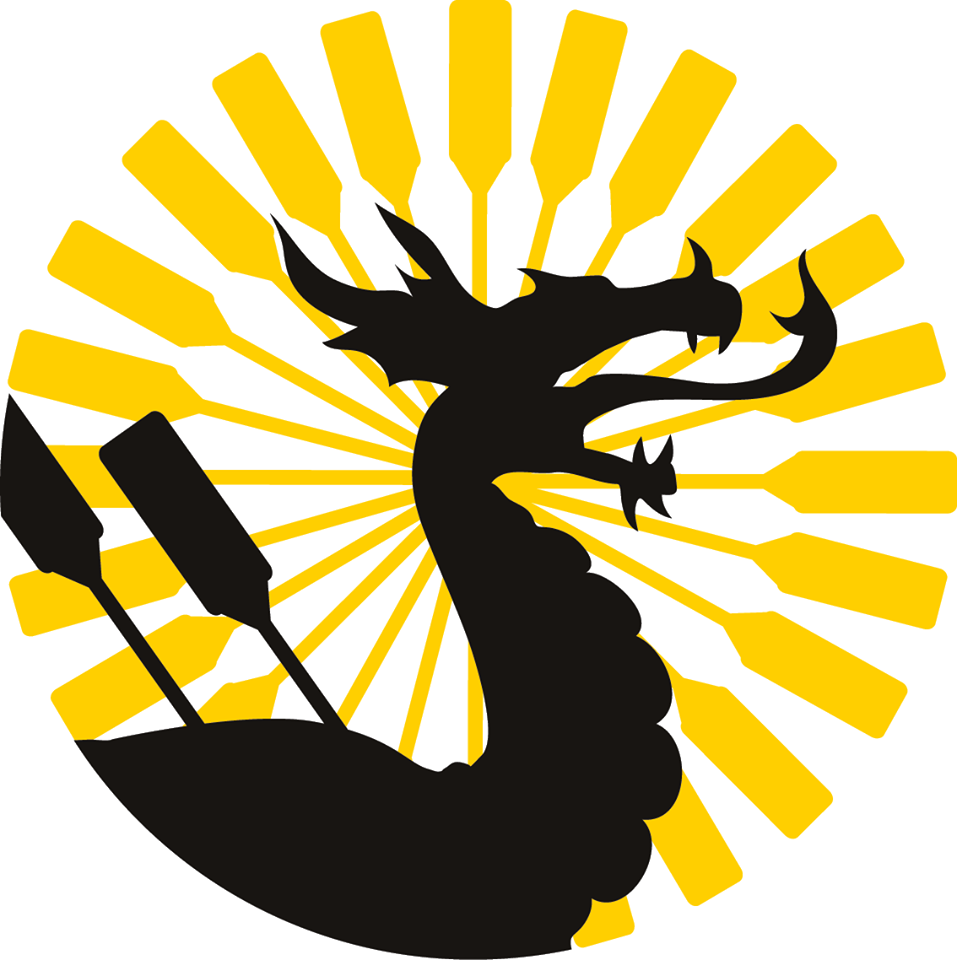 About the Dragon Boat Festival

The annual Atlanta Hong Kong Dragon Boat Festival is Georgia’s biggest Hong Kong cultural event of the year. Thousands of competitors and spectators join to cheer their favorite teams, witness cultural events during the opening ceremonies, and indulge in cuisine from around the world. Here is a little of what you will see at our event which is regarded as one of the premier cultural, diversity events in the Atlanta area.

Since 1976, when Hong Kong introduced the world’s first international races, dragon boat racing has grown in popularity, with clubs and associations forming in countries throughout Asia, Europe and North America and competitions taking place in cities around the world. The colorful Asian tradition turned exciting international sporting event has attracted quite a following in the United States as well. Moving into its eighth year, the Atlanta event is part of a series of races taking place in major metropolitan areas along the east coast including Boston, Washington, D.C., Philadelphia, and New York.

At noon, the opening ceremonies begin. Spectators are treated to cultural presentations and dances that are fun for the whole family.