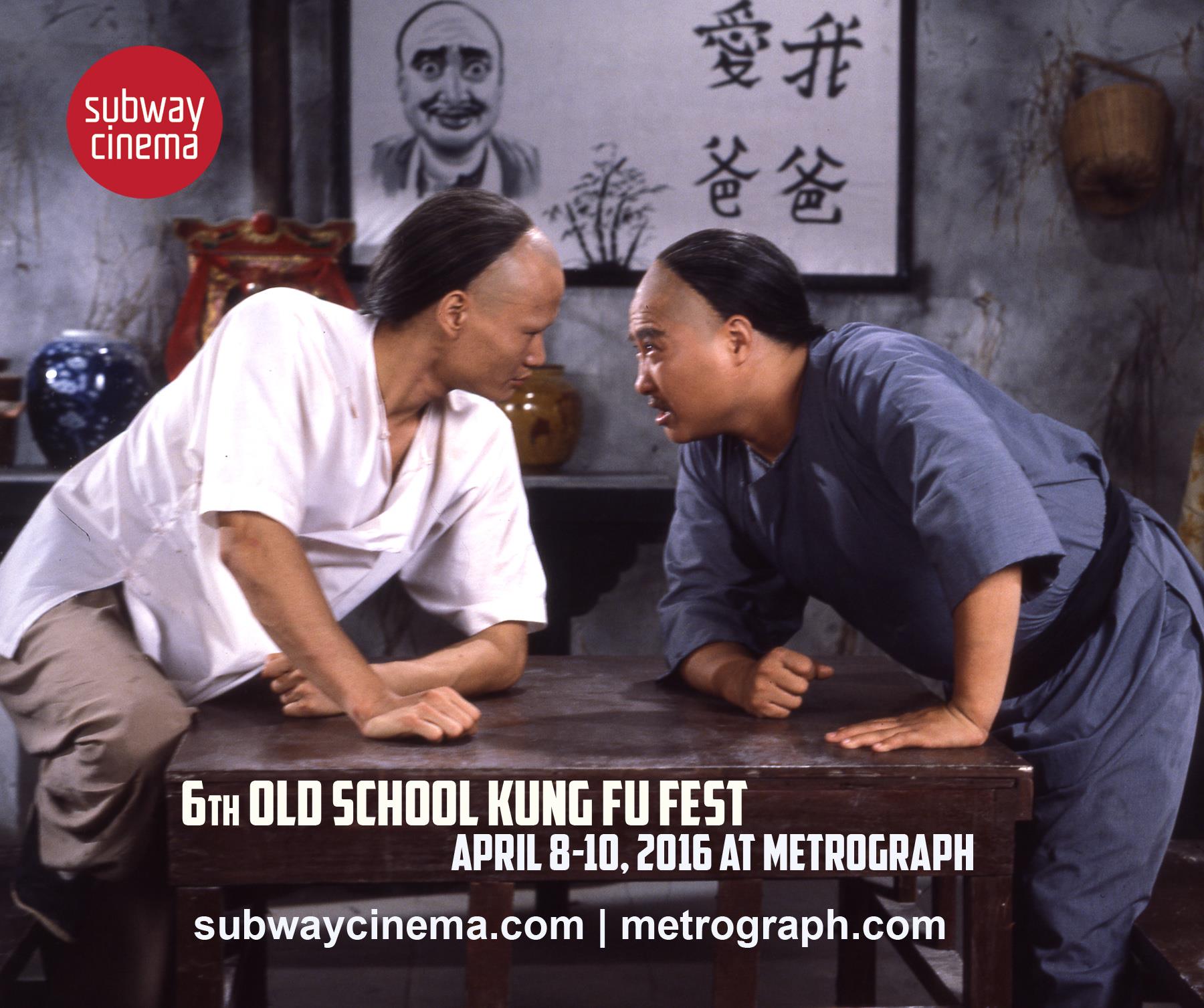 Subway Cinema, the crew behind the legendary New York Asian Film Festival (now in its 15th year), is teaming up with Metrograph to unleash the 6th edition of the annual Old School Kung Fu Fest (OSKFF), which celebrates the rarest, wildest, and most incredible martial arts and action cinema from the sixties to the nineties. Declared “an intensely amazing event” (Badass Digest) and a “kick-ass fest” (Time Out New York), this year’s OSKFF will focus on the output of Golden Harvest, which took over from Shaw Brothers as Hong Kong’s leading film studio in the late 1970s and all through the 1990s, and which introduced the talents of Bruce Lee, Jackie Chan, and Sammo Hung to the wider international audience, revolutionizing action cinema in the process. Program will include rare 35mm prints of Pedicab Driver (1989), The Man from Hong Kong (1975), Rumble in the Bronx (1995), and more.

Keep your eyes on subwaycinema.com and Facebook.com/NYAFF for more details.
Presented with the Hong Kong Economic and Trade Office New York.