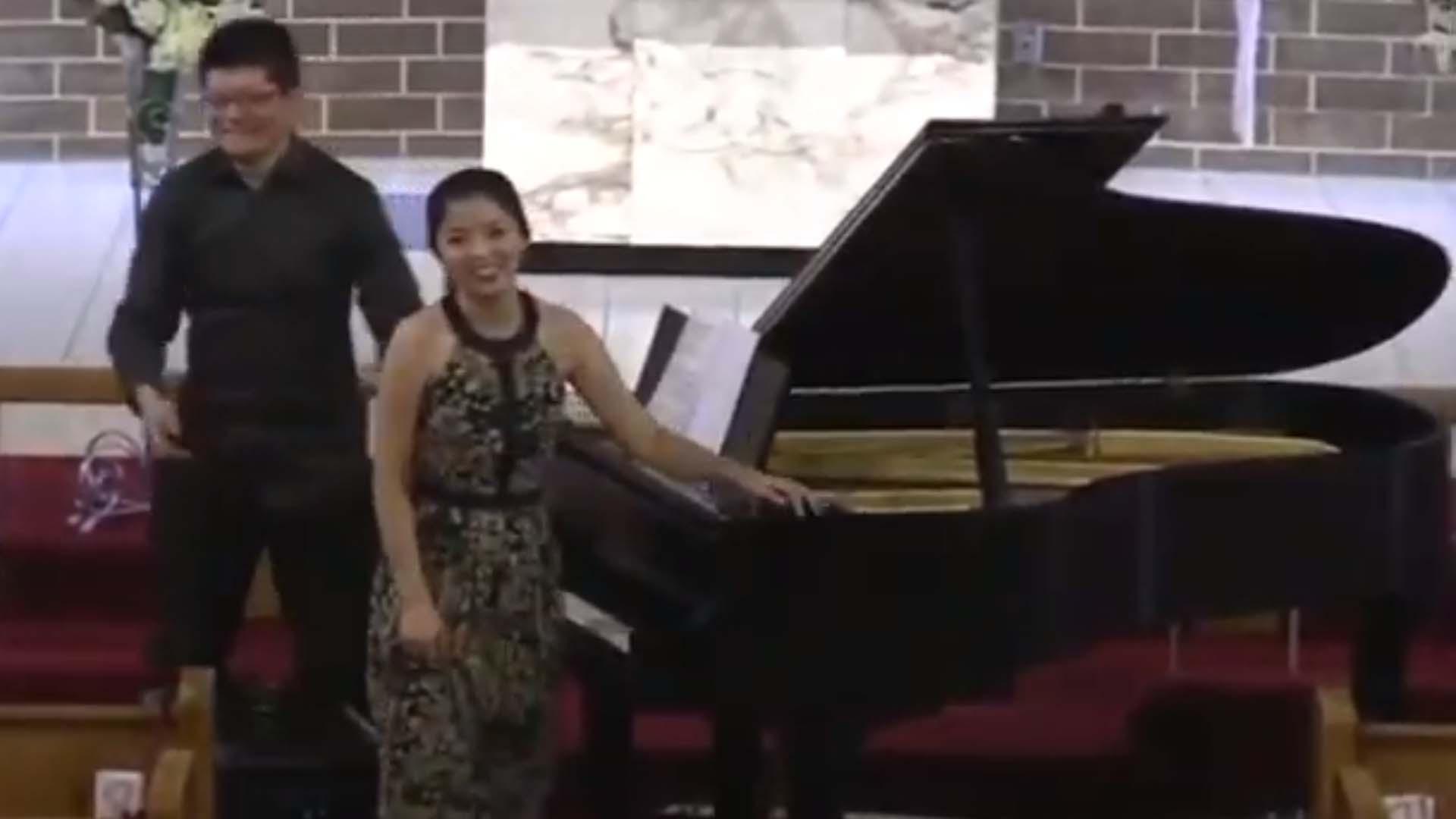 Duo Beaux Arts was formed in 2008 by internationally renowned concert pianists Tao Lin and Catherine Lan. The Duo has performed extensively throughout the US and Asia to both critical and audience acclaim and just made its European debut in France and Switzerland. In December, 2018 the Duo will be making its debut in Barcelona, Spain. The Duo specializes music from the Baroque to the contemporary eras, including Tangos and Ragtimes. In addition to their featured articles in Venice Fort Lauderdale’s Magazine and Parklander Magazine, they are also the founders of Beaux Arts Chamber Music Series in Naples, FL, which invites pre-eminent chamber groups in the world to perform in a wonderfully intimate setting.

A special exhibition of works by Ching Ma.