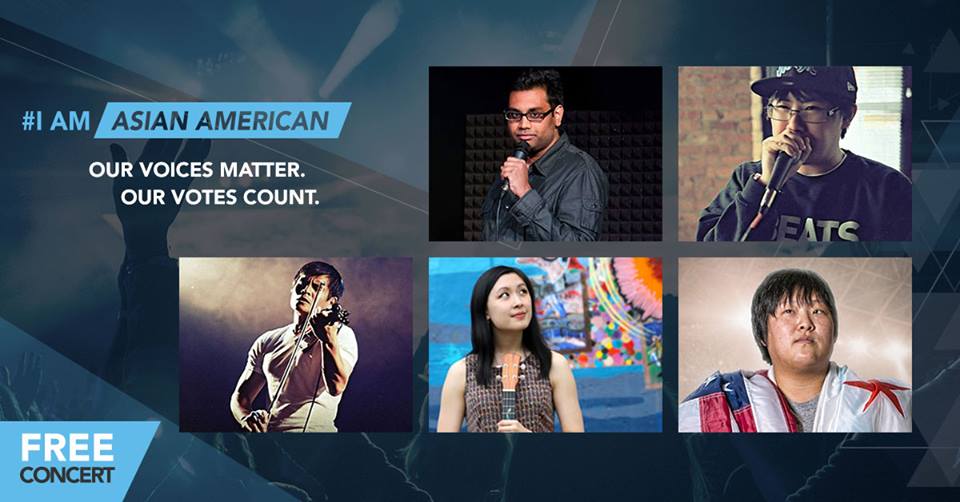 The #IAmAsianAmerican movement is coming to Chicago! We are going to throw one of the most epic red carpet celebrity concert and after party night market. And the best part? You’re invited!