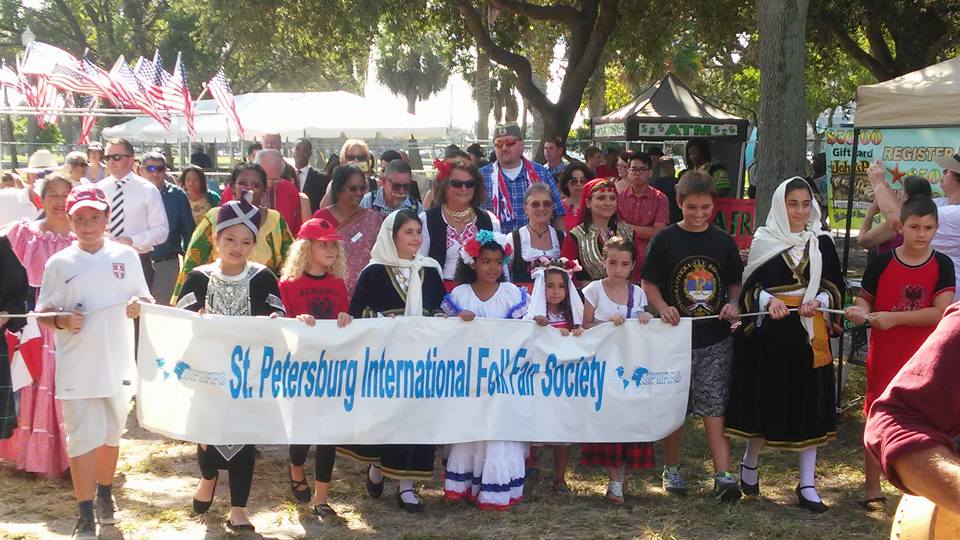 Folk Fair offers a multitude of special entertainment in the form of dancing, singing and drumming by more than thirty ethnic groups. Enjoy cooking demonstrations, breathtaking music from Mongolia, featuring a beautiful instrument called Horse Head Violin (Morin Khuur), Polynesian dancers plus folk music and dancing from around the world. Be sure not to miss the Grand Parade of Nations at 2:00 pm on Saturday, when members of the many SPIFFS ethnic groups will parade around the park, led by colorful bands, pipers and drummers. The parade will be followed by a swearing-in ceremony of new citizens.