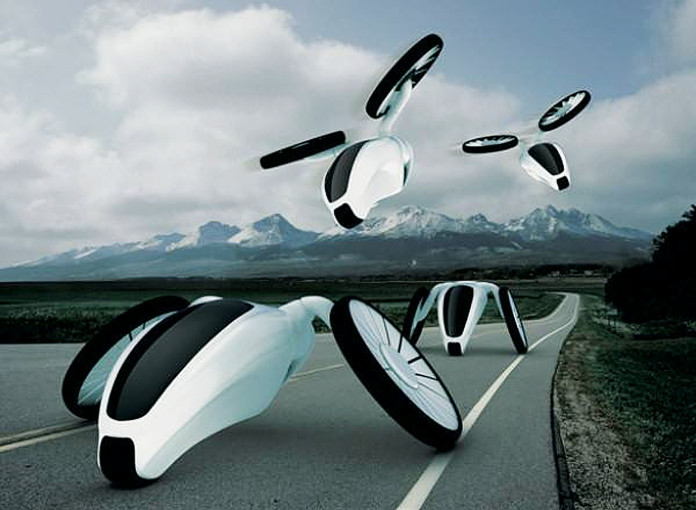 In the eighteen-sixties, the quickest, or at least the most popular, way to get around main cities such as New York and London was in a horse-drawn streetcar. Imagine, before the introduction of the automobile, horses were leaving about 2.5 million pounds of horse manure filled NYC streets per day. Think of the smell, the mess and the dead horses laying in the streets, moreover imagine the flies stopping by to take a rest and have a drink on your soup bowl.

Yes, it was understood that flies were a transmission vector for disease, and a public-health crisis seemed imminent.

Every major city in the world was trying to find a solution to the horse shit problem. Horse drawn wagons were really the only way to haul large cargo, and more and more wagons were needed to cart away the piles of manure, which meant more horses in the city to make manure. City developers didn’t see a good way out.

One commentator predicted that by 1930 horse manure would reach the level of Manhattan’s third-story windows. New York’s troubles were not New York’s alone; in 1894, the Times of London forecast that by the middle of the following century every street in the city would be buried under nine feet of manure.

And then the automobile showed up. Almost overnight, the crisis passed. This was not brought about by regulation or by government policy. Instead, it was technological innovation that made the difference. With electrification and the development of the internal-combustion engine, there were new ways to move people and goods around. By 1912, autos in New York outnumbered horses, and in 1917 the city’s last horse-drawn streetcar made its final run. All the anxieties about a metropolis inundated by ordure had been misplaced.

So why is it so hard to predict the future???

5 POINTS WHY IT IS SO DIFFICULT TO PREDICT THE FUTURE?

Technological innovations are hard to predict

The disability to recognize the commercial potential lays in innovative technologies

The disability to read human nature and the collective mindset

Limitations to human imagination and a fixated mindset

Albert Einstein said, “We cannot solve problems by using the same type of thinking we used when we created them.” So to all of you out there whom think that horse shit or human shit is to cover the Globe and that it is the end of OUR world, I would say that, it is the end of the world as we know it, and sure the beginning of a new exciting era.

WE HAVE TO BE OPTIMISTIC!

The environmental crisis, as well as social problems as we see around us – poverty, violence, a growing depression, inequality and more – originate not only from technological failures, but from the way we think and the way our society is shaped. Plastic Era is soon to end; AI (Artificial Intelligence) and Virtual Realities are soon to be an integrated part of our lives; we will enjoy new Energy resources; Explore Outer Space; Longevity and more…

Be it the new Tesla motors, be it new drone vehicles, what ever it may be,

The main question is WHEN?