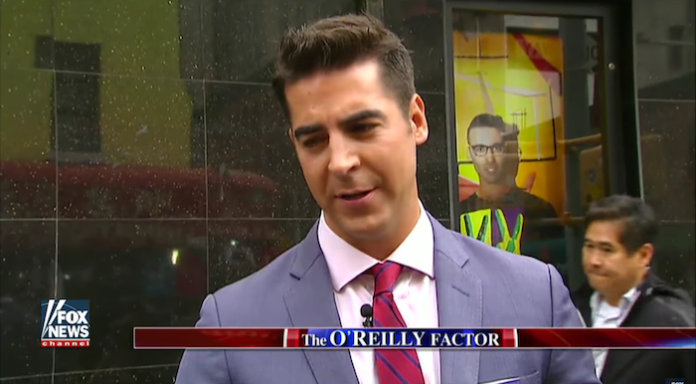 Washington, DC — Asian and Pacific Islander American Vote (APIAVote) is appalled by the recent “Watters’ World” segment on The O’Reilly Factor on Chinese American voters. The segment exploited Asian American stereotypes and exemplified the very issue of China-bashing the report supposedly sought to assess. This racist and derogatory segment damages Chinese American and Asian American communities and exacerbates negative stereotypes towards our communities.

It is clear that the intent of this segment began from a desire to employ racist stereotypes to ridicule and mock Chinese American voters, and was never a serious attempt to understand the preferences or opinions of these voters after the first presidential debate.

“We are shocked and disgusted by the blatant use of disparaging stereotypes against Chinese American and Asian American voters,” said Christine Chen, APIAVote Executive Director. “This year marks the greatest mobilization of Asian American and Pacific Islander (AAPI) voters in history, and for this segment with grossly facetious portrayals of our communities to be aired is inexcusable. The media must cease to depict our communities using racist caricatures and instead properly cover the burgeoning AAPI electorate and increasingly important AAPI vote.”