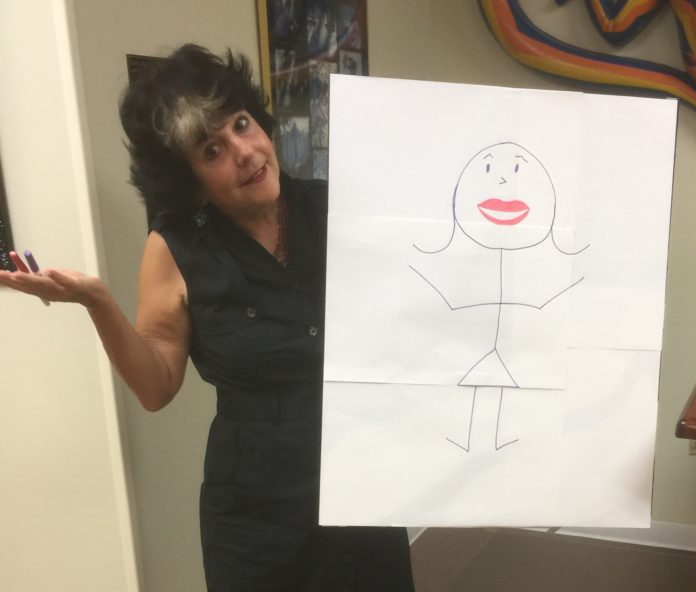 ORLANDO – MAY 8, 2017 – United Arts of Central Florida today announced its 2017 collaborative Campaign for the Arts raised $2.088 million, exceeding its goal by almost $50,000. The intensive three-month fundraiser partners with the area’s cornerstone cultural groups.

United Arts opened the campaign with Arts for ALL Day on February 4. The free-admission event, focused on attracting new audiences to the arts, brought some 6,000 people to Loch Haven Cultural Park for a day of cultural samplings from 70-plus groups. Twenty-eight percent of visitors said this was their first arts and culture event.

In April, United Arts’ Feed Your Soul partnership with IHeart Media Orlando and Zaza New Cuban Diner fueled the campaign with cash – and caffeine. Zaza donated a percentage of every cup and package of ARTisan Coffee sold April 15-30 at Zaza to United Arts’ Arts for ALL Fund, a grants pool supporting more than 70 groups. This “java jolt” of 25,881 cups of coffee brought in $3,246.

United Arts Board Chair Jean Grono-Nowry says, “Events such as Arts for ALL Day and Feed Your Soul energized this year’s campaign, not only by encouraging donations but by enlarging United Arts’ reach into diverse and sometimes-underserved communities. We are dedicated to making certain that ‘Arts for All’ becomes reality.”

“In the final email blast of the campaign, I promised our supporters that I would create and reveal an original ‘work of art’ when we met our goal of $2.039 million,” Garcia says. “Central Floridians stepped up once again to support our vibrant arts and culture organizations, so I happily ‘unveiled’ my drawing.”

United Arts partnered with 19 of the area’s most established arts, science and history organizations for the campaign. Many donors earmarked their contributions for one or more of these cultural partners (see list below) and saw their gifts matched at 15 percent by UA.

Thanking the community for supporting the campaign, United Arts Development & Communications Director Erica Henri says, “People in Central Florida understand that the arts are essential to the human spirit and to a full life. The arts make you think, make you feel and take you places you’ve never been.”

About United Arts of Central Florida

United Arts is a collaboration of individuals, businesses, governments and school districts, foundations, arts and cultural organizations, and artists. Its mission is to enrich communities by investing in arts, science and history. United Arts serves residents and visitors in Lake, Orange, Osceola and Seminole counties through more than 70 local arts, science and history organizations. It raises and distributes funds for these cultural groups and provides management, administrative and advisory services. Since 1989, United Arts has invested more than $141 million in Central Florida’s arts and culture.