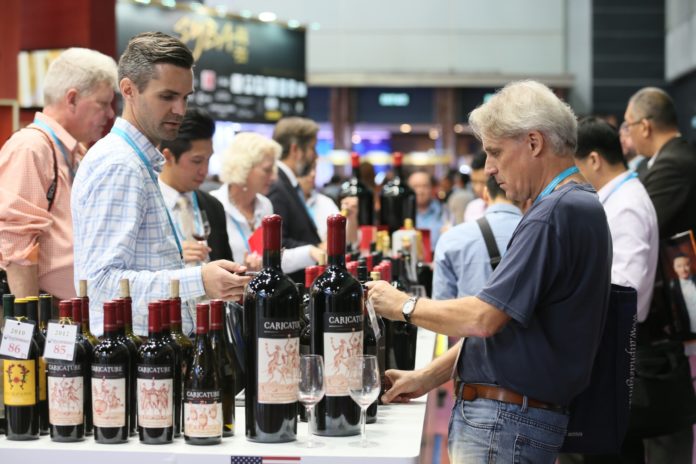 “The eight events attracted more than 6,700 overseas exhibitors and close to 120,000 overseas buyers,” said Benjamin Chau, Deputy Executive Director, HKTDC. “According to the Hong Kong Tourism Board, per capita spending of overnight MICE visitors was HK$8,426. Based on this figure, the total amount spent by overseas buyers and exhibitors during the fairs would amount to more than HK$1.1 billion, not including earnings from trade orders and related business support services. The figures once again underscore the enormous contributions that the exhibitions industry makes to Hong Kong’s economy.”

The HKTDC commissioned independent survey agency Ipsos to gauge the views of more than 1,700 exhibitors and buyers at the autumn electronics and lighting fairs about market prospects, export outlook and product trends. The survey found that industry players were cautiously optimistic about prospects in their respective markets. Close to 90 per cent of the respondents expected overall sales to grow or stay the same next year.

The survey also revealed views on product trends for the electronics and lighting industries. Industry players generally believed that consumer electronics products have the best growth potential in 2017. About one-quarter of the respondents expected electronic/electrical accessories to grow, up 14 percentage points over last year, followed by audio-visual products. Moreover, more than 70 per cent of the respondents expected Virtual Reality (VR) / Augmented Reality (AR) devices and wearable electronics to have promising prospects in the coming two years, with AR and VR applications having the strongest growth potential on mobile and online games, audio visual entertainment products and mobile applications.

For the lighting industry, market demand for green products is rising amidst greater global concern for environmental issues. The survey found that 40 per cent of the Lighting Fair’s respondents believed LED and green lighting will have the largest growth in 2017, a 14 per cent increase compared with last year, followed by commercial lighting and household lighting. With growth in production of LED lighting products, most respondents believed retail and ex-factory prices will drop in the next one to three years. In terms of LED product applications, 32 per cent of the respondents said that indoor household lighting will see the largest increase in the coming two years, while 21 per cent believed smart lighting to have growth potential.

Mr Chau said, “HKTDC research reveals that the global economy is stabilising after a year of turbulence. With a lower unemployment rate and steady wage growth in the US, demand for consumer electronics remains stable. Meanwhile, low oil prices and continual expansion of industrial production is boosting optimism about the prospects for Western Europe, despite the region’s slower economic growth. On the other hand, the Chinese mainland is still considered to be the emerging market with the best growth potential. Strategies such as those laid out under the National 13th Five-Year Plan as well as the Belt and Road Initiative will help the mainland economy transform and upgrade as well as strengthen integration with the global economy. As consumer confidence stabilises and new high-tech products and technologies enter the market, including wearable electronics, green technology products, AR and VR technology, industry players are turning their focus to developed markets such as the US and Western Europe as well as the Chinese mainland market in the coming year.”