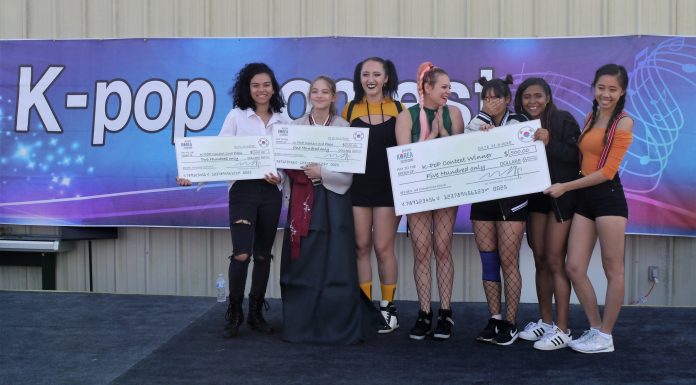 On November 3rd, 2018, the Grace Church in Orlando and the Orlando Korea Culture Center hosted their third annual Orlando Korea Festival, an event that brings together all who appreciate authentic Korean tradition and entertainment.

The festivities lasted from 10am-4pm, bringing in crowds of people who were eager to enjoy the food, activities, and performances.

The event sold a large variety of delicious authentic Korean foods, including kimchi fried rice, kimbap, bulgogi, hotteok, patbingsu, fried chicken, amongst others. The bulgogi and fried chicken were so popular, there were more than thirty people waiting on each line at one time. The organizers sold out many of their foods before the end of the day. 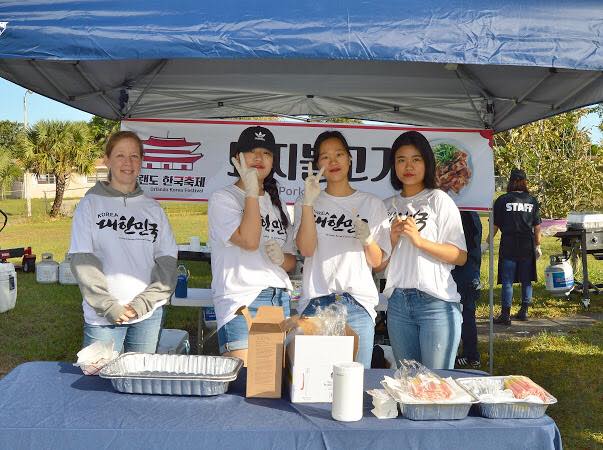 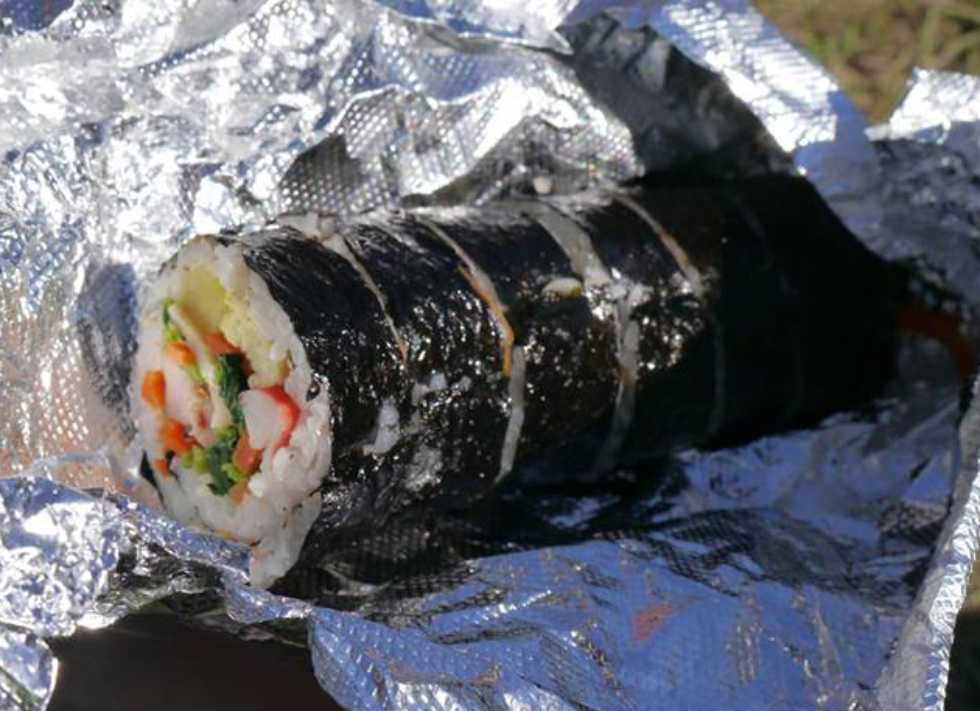 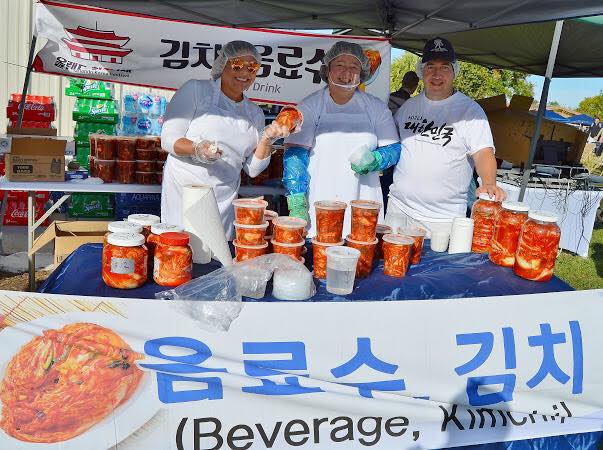 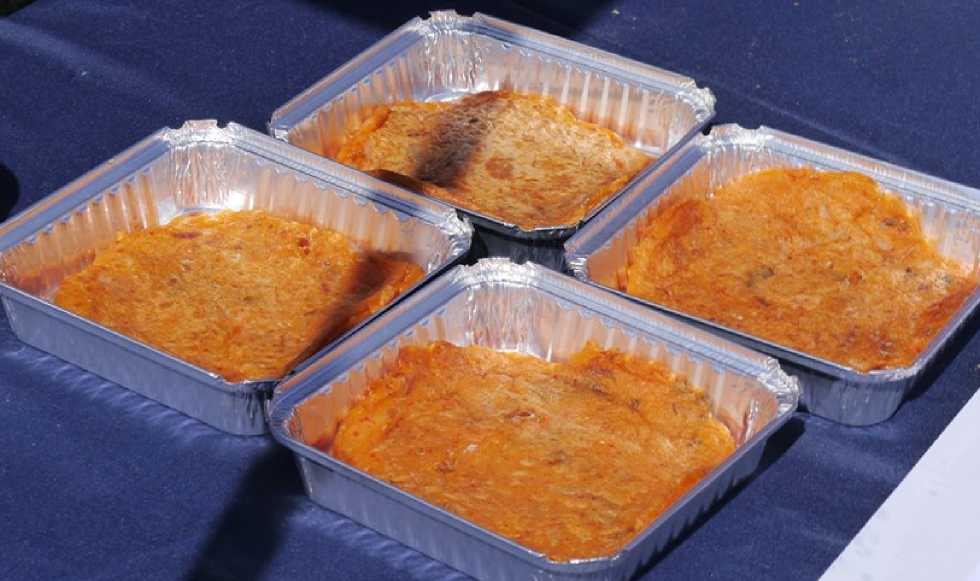 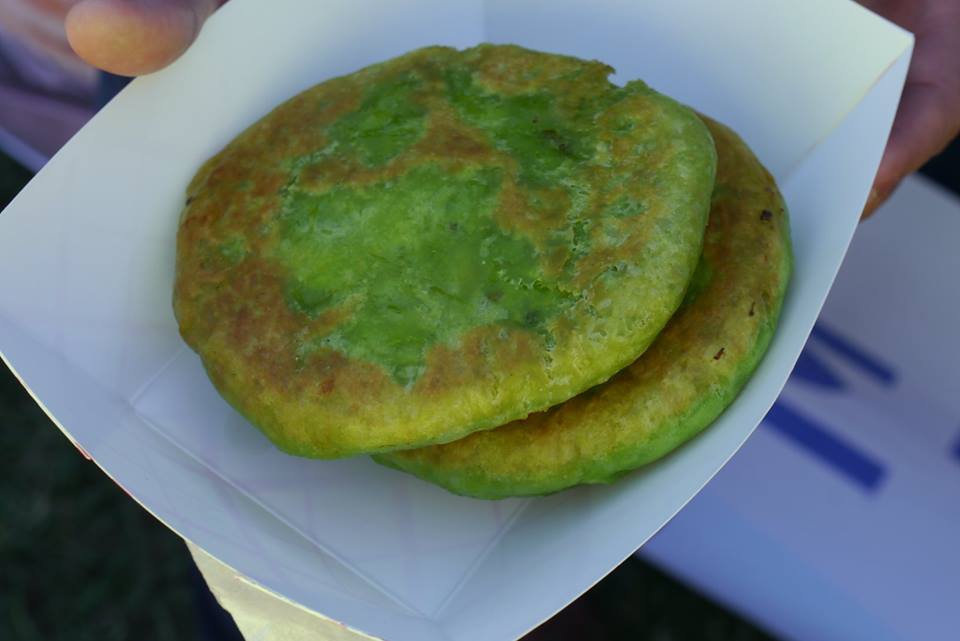 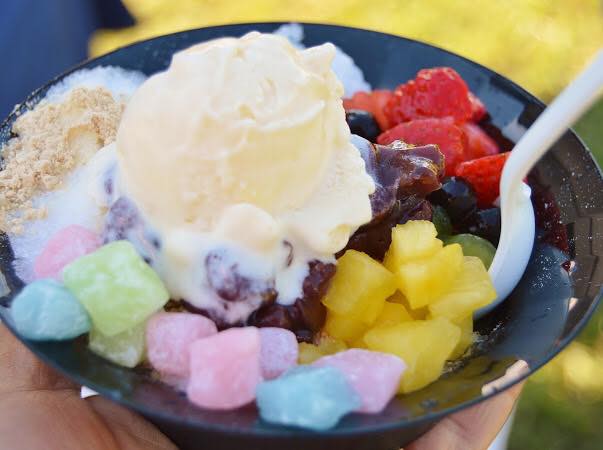 Throughout the day, event-goers had the option of visiting the culture center inside the church, where they could try on traditional Korean clothing. This was especially popular for female visitors, and many of them could be seen wearing these clothes while taking pictures, trying out the foods, and watching the performances. 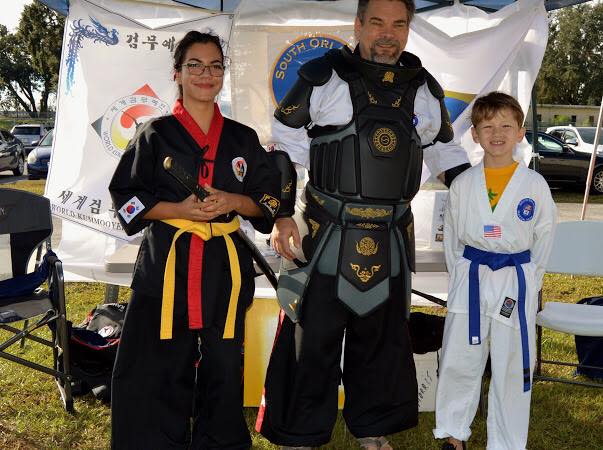 At 12pm, the main event began: the Kpop contest. By far the most anticipated event that day, this competition drew many people from all over Florida.

The Orlando Korea Culture Center held auditions for the competition on October 6, 2018. Thirty-one teams/soloists auditioned, but only twenty-two acts qualified for the final competition and the chance to win one of three cash prizes: third place: $100, second place: $200, or the grand prize: $500. 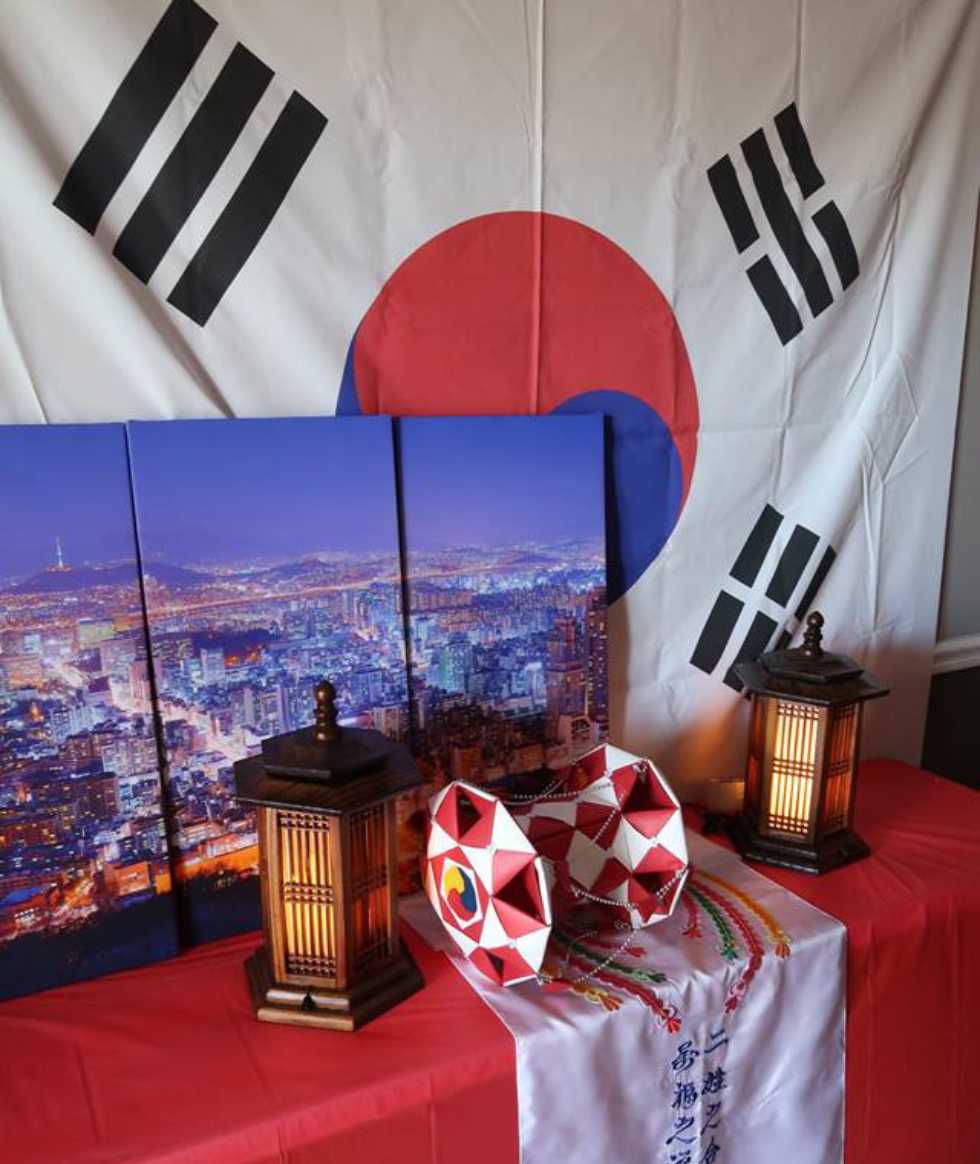 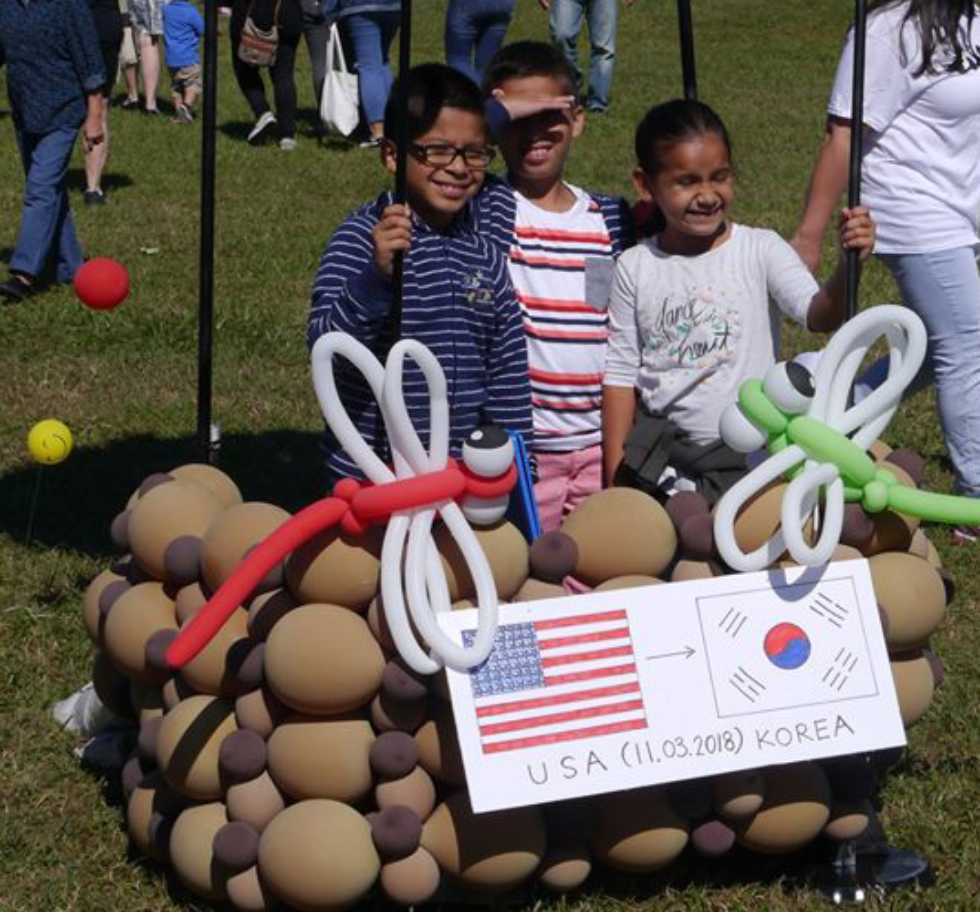 We interviewed the first-place winners of the Kpop contest, KillaPop, a dance group from Central Florida. The group’s leader Emily (Lime), a recent graduate from Rollins college, started the group in August 2017. While they have performed at multiple conventions in the past, this was their first time performing as a group on a stage.

“We definitely wanted to win, but we also had fun doing it!” says the group. “We practiced this routine within a period of 2 months, for about 2-3 hours per practice.”

They, too, looked forward to the contest this year. “One of our members, Jelisa aka Jelly, competed in the festival last year, so we wanted to compete as a group this year and waited until we saw the event show up on Facebook,” says Emily.

Concluding with the Kpop Random Dance Challenge, enthusiastic performers and audience members came together one last time to celebrate the success of the 2018 Orlando Korean Festival. This great event once again brought together the community for a full day of Korean culture appreciation. Don’t miss this event the next time it comes around!

For more information about the Orlando Korea Culture Center, go to orladokculturecenter.com and  www.gracekrc.com

or see more photos and “Like Us” on www.Facebook.com/AsiaTrend and www.facebook.com/OrlandoKfestival/