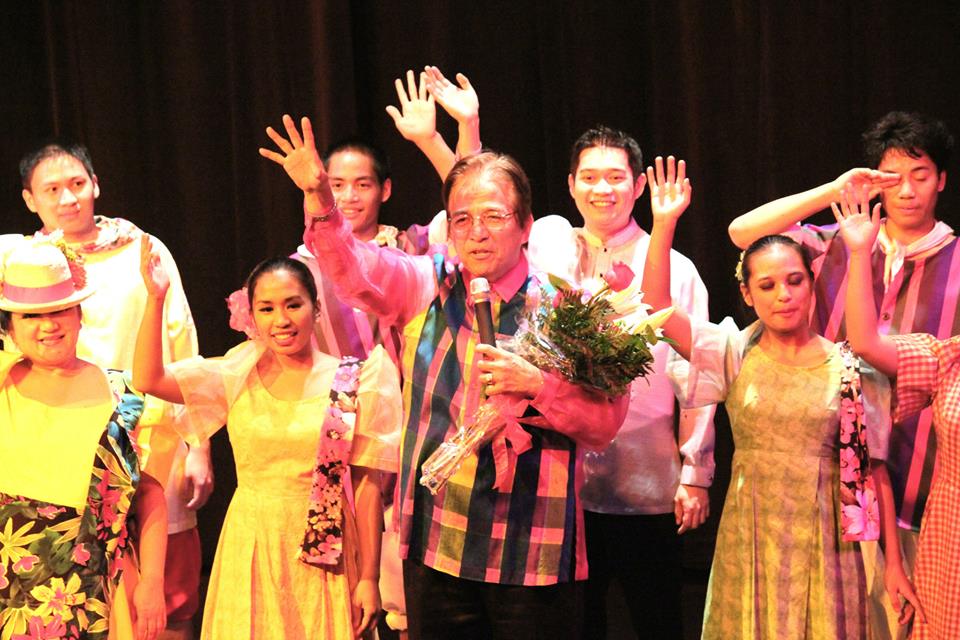 The Philippine Performing Arts Company, Inc. (PPAC) and the INDAK PAMBATA Children’s Dance Group of Tampa, Florida that was established and incorporated as a not for profit, publicly supported, tax-exempt organization on August 21, 1991 is celebrating their 29 years in existence next year. The company’s primary mission is to present to the public the Philippine culture through dance, music, costume, and art. In addition, the recognition and visibility of this beautiful and exotic heritage through public cultural performances help strengthen the coalition and solidarity of Filipino-Americans and bolster the pride of our American friends and for the City of Tampa. This cultural bonding, regardless of our fraternal, professional, social, civic, and religious affiliations, is one distinct contribution to the communities and peoples of the State of Florida and elsewhere.

The company was under the direction of Joey Omila, a former member of the world renowned BAYANIHAN PHILIPPINE NATIONAL DANCE COMPANY from 1991 when it was founded. He has retired this year and has appointed Renato Candelario and Kamille Janess as the new choreographers of the group. But Joey will remain as the Artistic Director and consultant of the company.

The children’s dance group INDAK PAMBATA was also founded in 1991 with Bing Curioso as the choreographers. Children as young as four years old were recruited and thought the Philippine dances. Many of the children eventually became members of the adult company PPAC. Today, INDAK PAMBATA and PPAC are alive and strong. Judy Sibayan, a former member of PPAC has taken over as the choreographer. Next year will be the 29th year of both groups preserving and promoting the Philippine cultures through folk music and dances in Tampa, Florida.

PPAC has performed in many various festivals in the Tampa Bay area, all over the State of Florida, Washington DC, Houston and San Antonio, Texas. They were also one of the three Philippine dance groups in America invited by the Smithsonian Museum to perform at the Mall in Washington, DC during the week-long Philippine-American Centennial celebrations. They were also been invited to perform at the Carrassauga International Folk Festival in Mississauga, Ontario Canada in 2011 and at the 51st Billingham International World Folk Dance Festival in Billingham, England per the invitation of CIOFF an international organization of folk festival affiliated to UNICEF.

PPAC has competed at the Valdosta International World Folk Dance Competition at the Azaela Folk Festival in Valdosta, Georgia and won four consecutive times as First Place winners beating 17 other countries. The company is a member of the international folk organizations CIOFF and IOV.

INDAK PAMBATA on the other hand has recently been invited to perform at Disney World come January. Both groups survive through generous donations from private sectors and honorariums from their performances. Both companies are open to anybody who would like to join and learn the Philippine culture. Anybody Filipino or non-Filipinos are welcome to join.

CONGRATULATIONS PPAC AND INDAK PAMBATA for continuing to preserve the Philippine culture in Florida for generations to come!!!