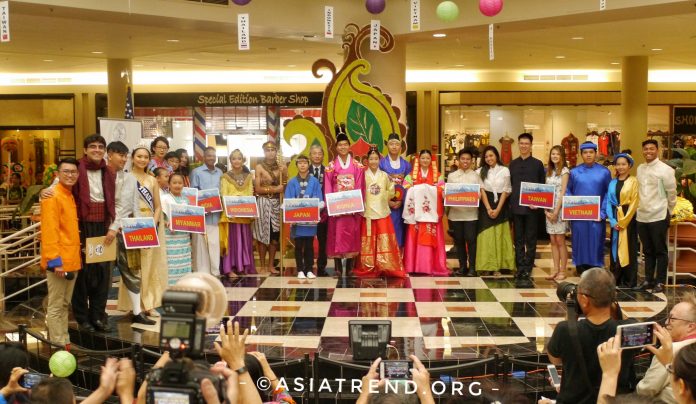 In 1978, Congress declared May as Asian/Pacific American Heritage Month in honor of Asian-American contributions in the United States. Central Florida’s diverse Asian community celebrated with an Asian Cultural Festival on May 12th hosted by the Asian American Heritage Council, which consists of 13 member organizations including the Chinese, Filipino, Indian, Indonesia, Japanese, Korean, Thai, Taiwanese, and Vietnamese associations. 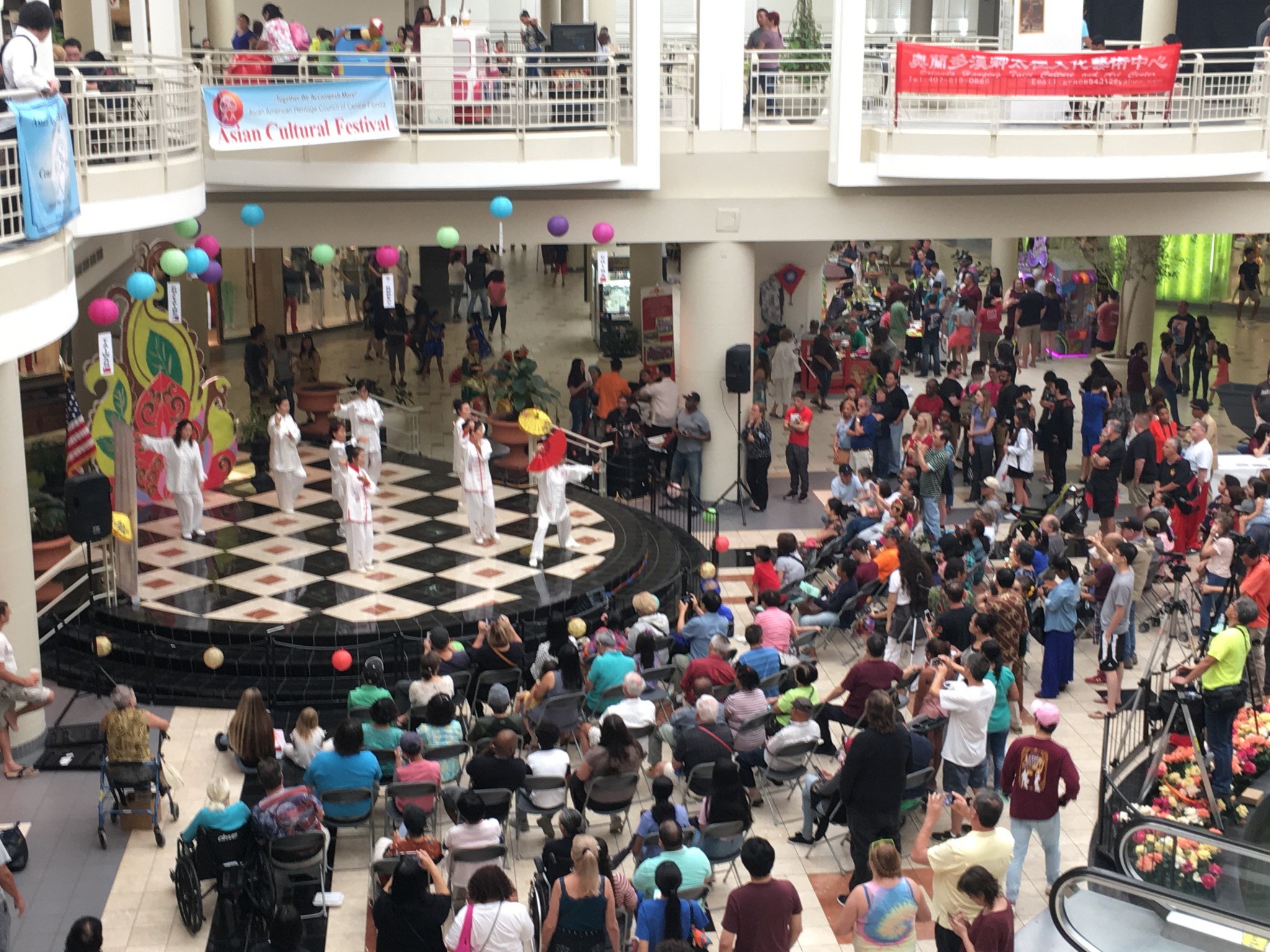 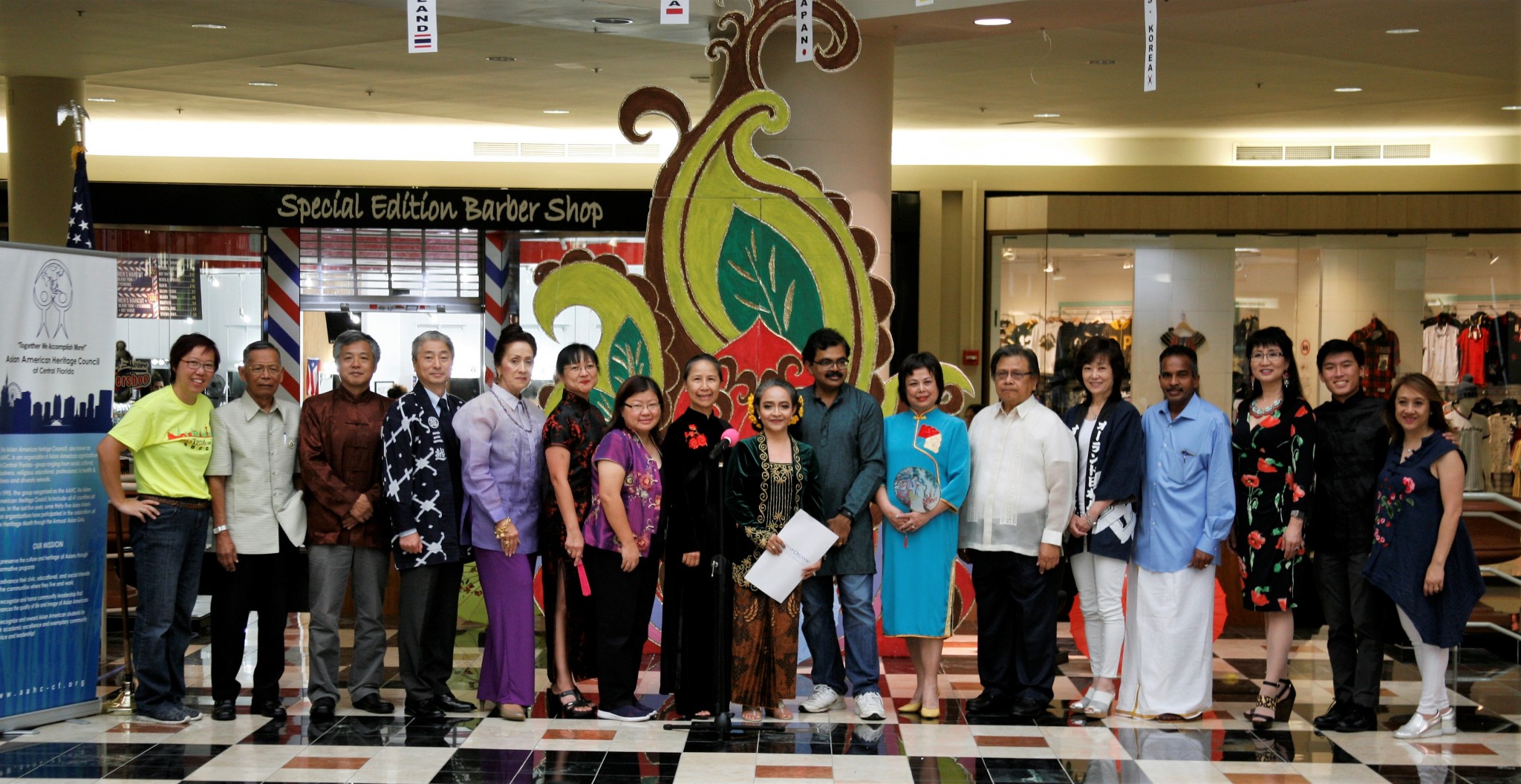 The five hours of cultural, social and educational events attracted over thousands of participants who enjoyed the arts, food, dance, entertainment, history and heritage of Asian countries at the Orlando Fashion Square to celebrate the Asian American Heritage Month, traditionally a presidential proclamation every May to acknowledge and recognize the various national contributions of skills, talents, and vitality of Asian Americans and Pacific Islanders to the United States.

AAHC Chair Retno Kusumoputri and the City of Orlando Commissioner Robert Stuart  welcomed the audience at the Asian Cultural Festival 2018. 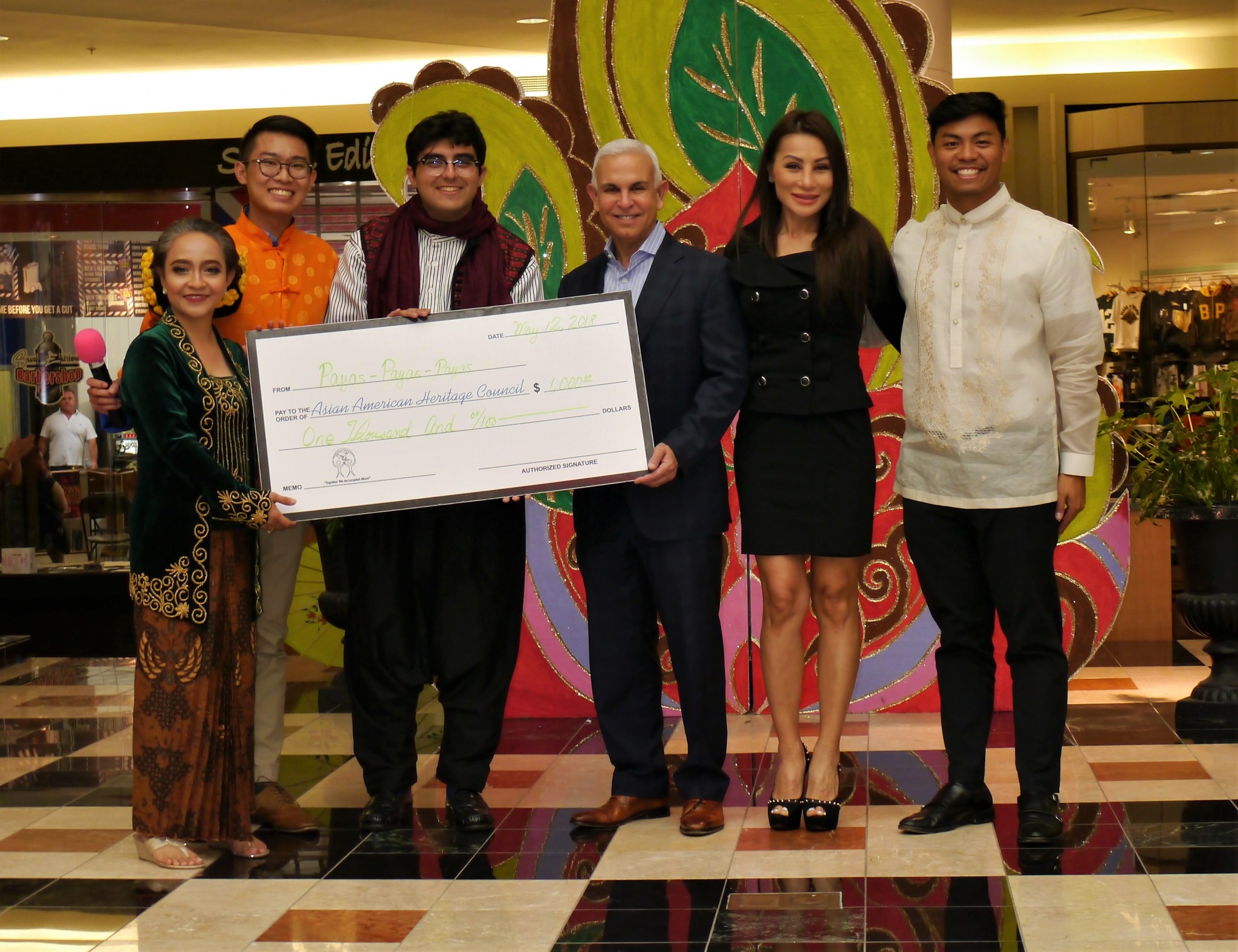 The Asian American Heritage Council, originally established in 1980 as Asian Pacific American Heritage Council, and re-organized in 1996 as an administrative body,
not an umbrella, for Asian American organizations in Central Florida, is dedicated to preserve the culture and heritage of Asians. Proceeds from the cultural festival will benefit its annual Scholastic Awards project in November.