Recently, primetime TV shows like ABC’s Fresh Off the Boat have shown new light into AAPI culture and families, and mega-star NBA basketball player Jeremy Lin has helped to break stereotypes in the athletic realm. In 2016, Stephanie Dang Murphy of Orlando, Florida became the first Vietnamese American woman to be elected as a member of the US Congress. 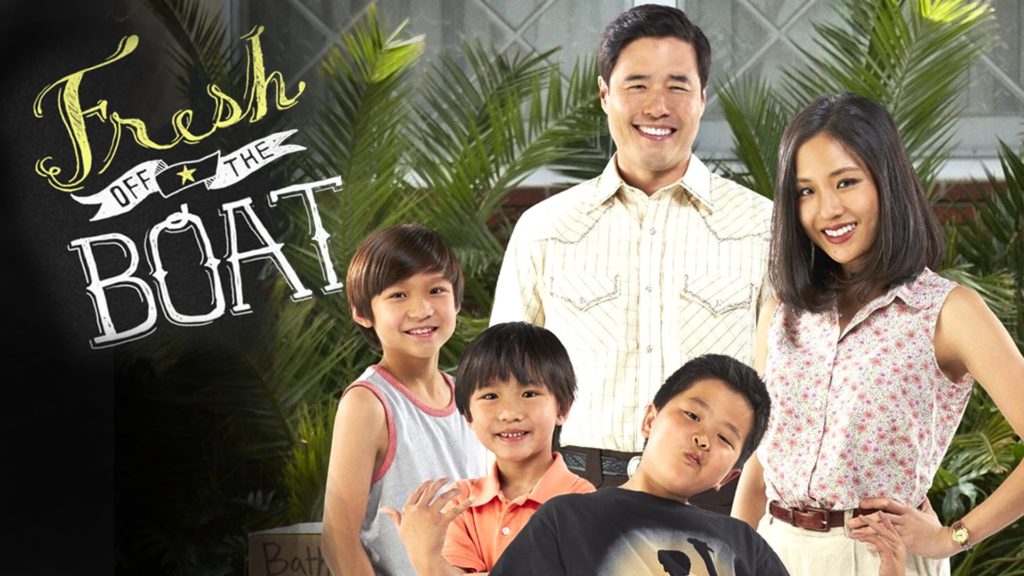 Some stories are often overlooked, like the heavy involvement of Chinese laborers in the building of the Transcontinental Railroad or the many Filipino and Japanese farmers who helped till the soil in California and Hawaii. 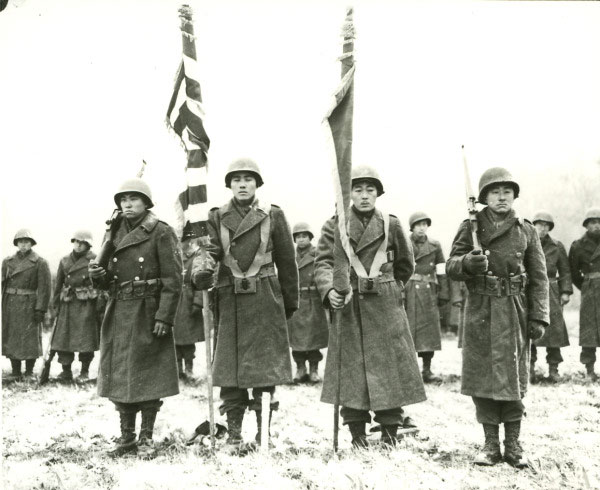 During World War II, to show their loyalty and to help in America’s war efforts in Europe, the 442nd Regiment was formed, an an all-volunteer combat troop made of Asian Americans of Japanese descent. The regiment went on to become the highest decorated military unit in United States history.

While we celebrate these achievements, there are also some darker moments of our nation’s history.

The US Congress passed the Chinese Exclusion Act in 1882, banning the immigration of Chinese, and eventually others of Asian descent, to the United States. At Angel Island, the Ellis Island of the east, countless Asian immigrants were held for months at their immigration centers, before being deported or allowed into the country. In 1886, racial tensions and labor disputes resulted in a massacre in Rock Springs in Wyoming, leaving 28 Chinese miners dead. In the Cable Act of 1922, any woman who married an Asian alien lost her US citizenship. 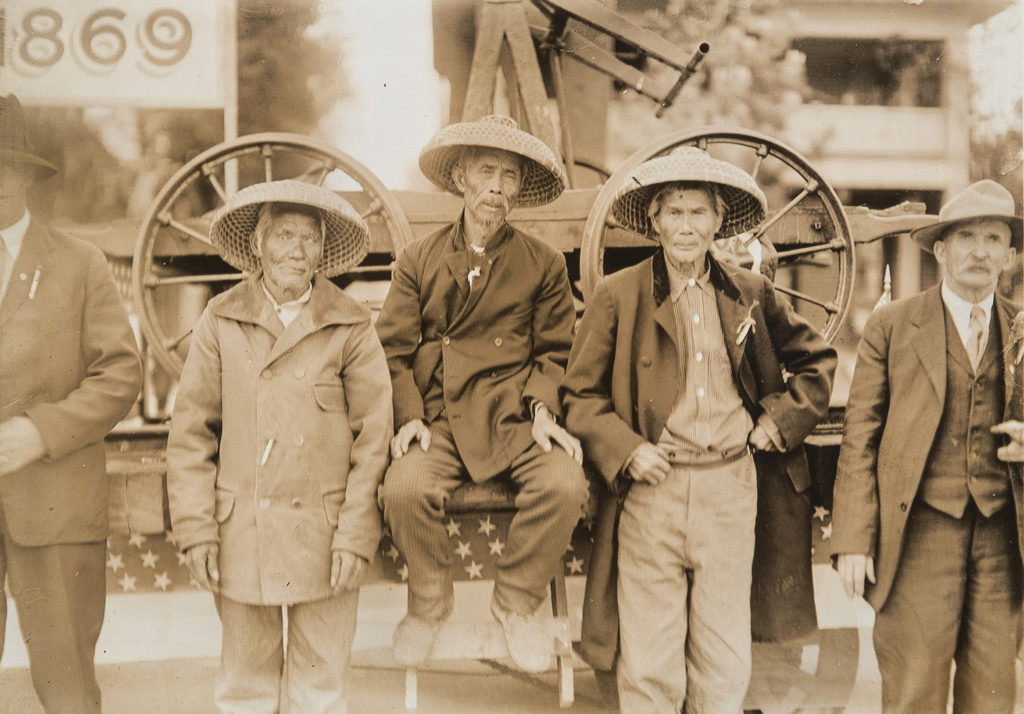 In 1982, during the height of the anti-Japanese sentiment among American car manufacturers in Detroit, Chinese-American Vincent Chin was murdered by two out of work white men with a baseball bat. The men were sentenced with three years probation and fined $3000 for his death. 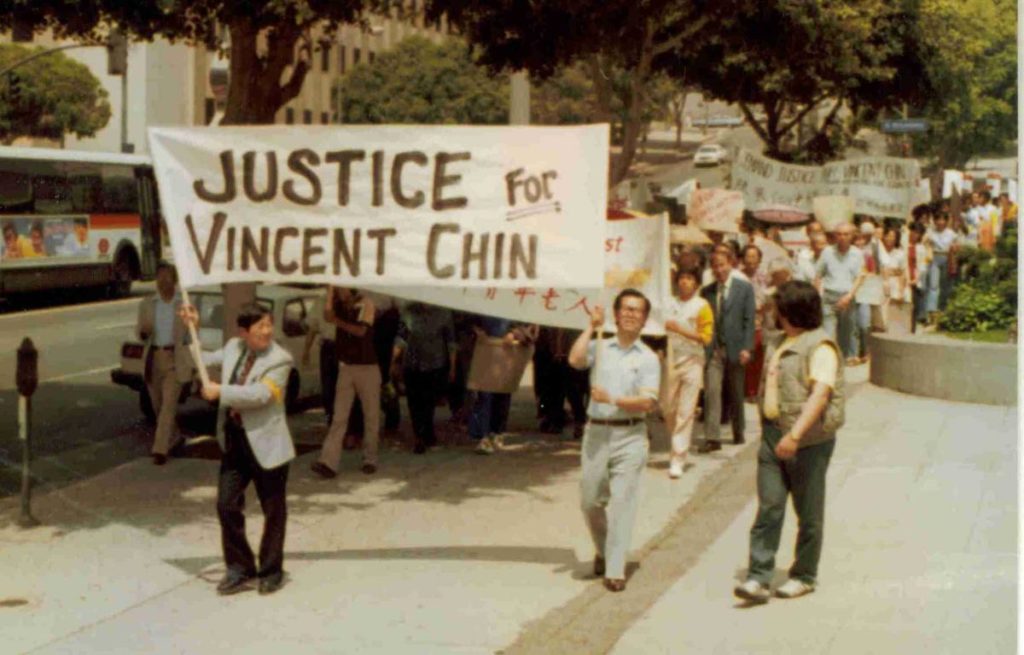 These stories from our history are poignant and often painful reminders for us today of what happens when our government and its people act out in fear against the “other.”

This month of May during Asian American Pacific Islander Heritage Month, hopefully our nation can reflect and learn from these lessons in order for history not to repeat itself again.

In the age of Trump, where campaign rhetoric has become institutional policy, it is disappointing to see shades of these dark times returning. From the Muslim immigration ban to the detaining of undocumented immigrants, it is truly a critical time for our nation when we must ask ourselves, is this who we are and what America stands for and what we want to become?