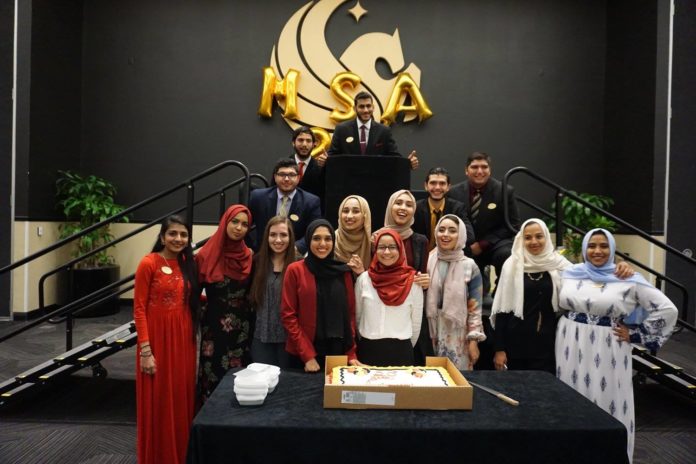 On Wednesday November 1st, the Muslim Student Association at UCF celebrated their 20th anniversary since being founded. The event brought together families of current and past members, current members and alumni as well, in a way being a reunion as well as a celebration. The evening commenced with the Islamic sunset prayer “Salat Ul-Maghreb” followed by speeches from current and past officers. Among the speeches given was one given by Sally Hassanali, a current professor at Valencia College and a UCF Alumni who partook in the early development of MSA from 1991-1994 before its official founding in 1997. Her speech was both nostalgic and insightful in that the progress of MSA between then and now has been tremendous, and it is important to acknowledge its humble beginnings, giving special thanks to the parents of the early MSA members who supported the organization early in its development far before it became what it is today. MSA’s Communications Director Ebraheem Naser was very proud of the event’s success and went on to say “I think the event went great in showing how through the difficulties, Muslim Student Association has stayed together as a family in faith for over 20 years and more to come inshallah (God Willing)”. 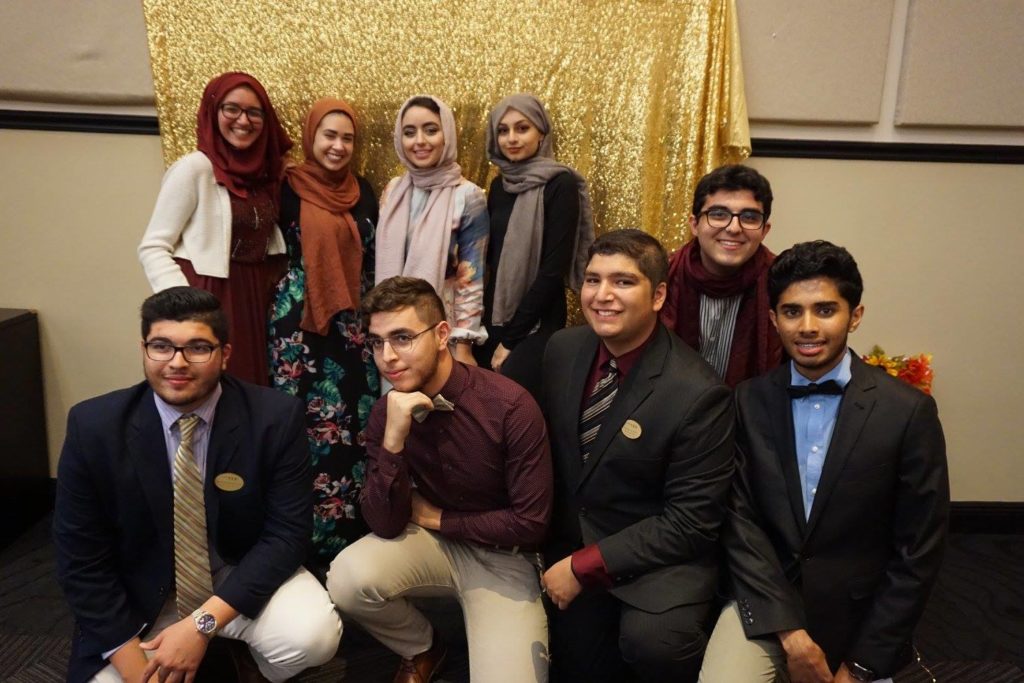 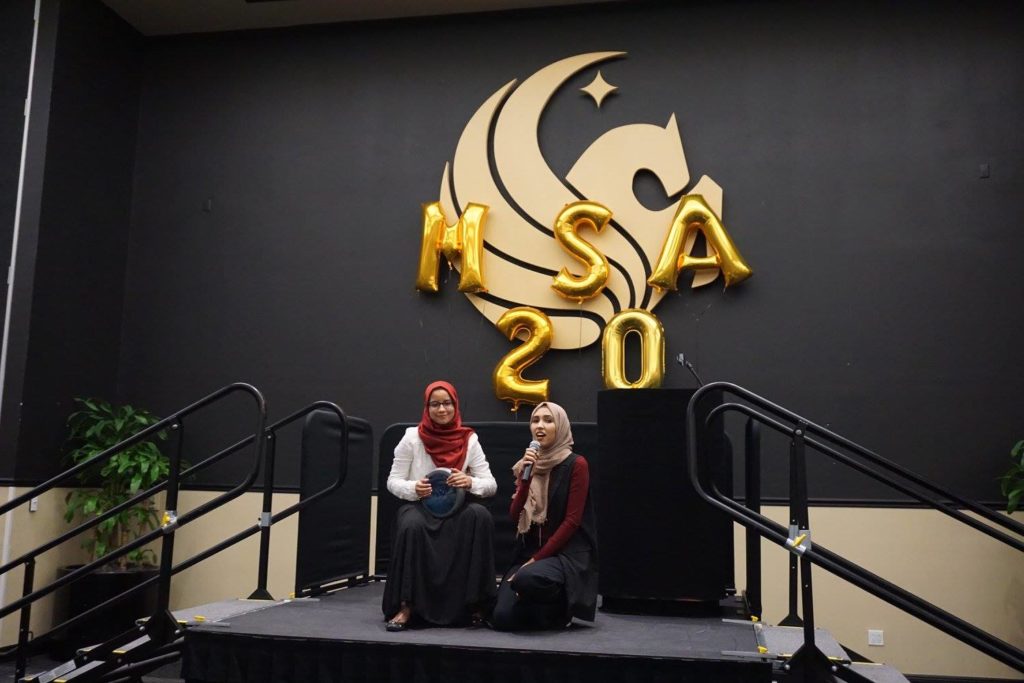 In times troubled with misunderstanding and stereotyping, the presence of a Muslim Student Association on campus is important. MSA’s outreach has made it a priority to dispel any stereotypes towards the Muslim Community and encourage Muslim involvement on campus and in the community as volunteers and active community members seeking to promote a positive image of Islam in the community despite negative attention in the media. 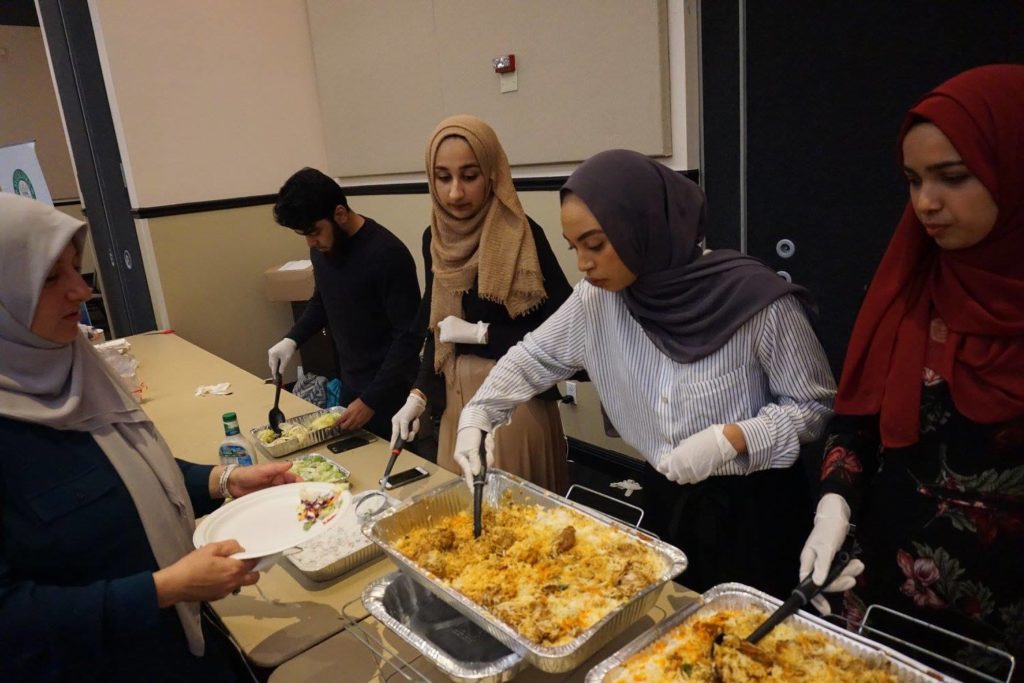 After dinner, the winners of the Muslim Student Association Talent Show 2017, Tasnim Mellouli and Hadaya Alkhateeb performed a traditional Islamic song “Tala’ al Badru ‘Alayna” (Which translates to: The Full Moon Rose Over Us) where they sang and played the tabla. The evening ended with lots of photos and catching up with friends and loved ones. That night I attended as a new member, but it was interesting to think that for the next anniversary dinner years down the line I will be returning as an alumnus. Definitely something to reflect on, and if an event can invoke reflection, then you know it was worthwhile. 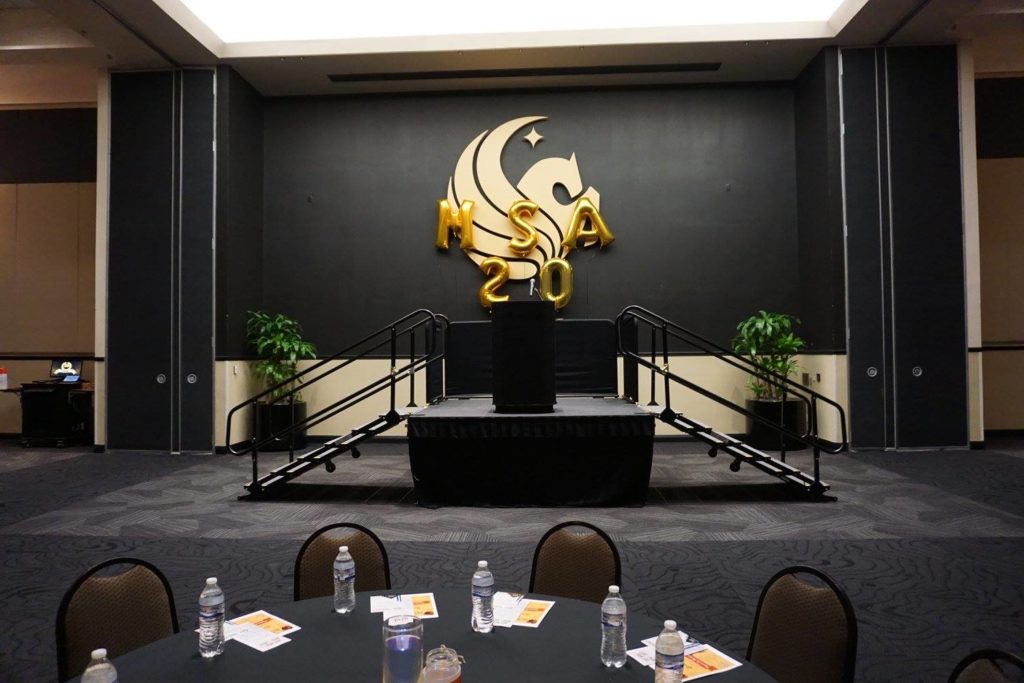 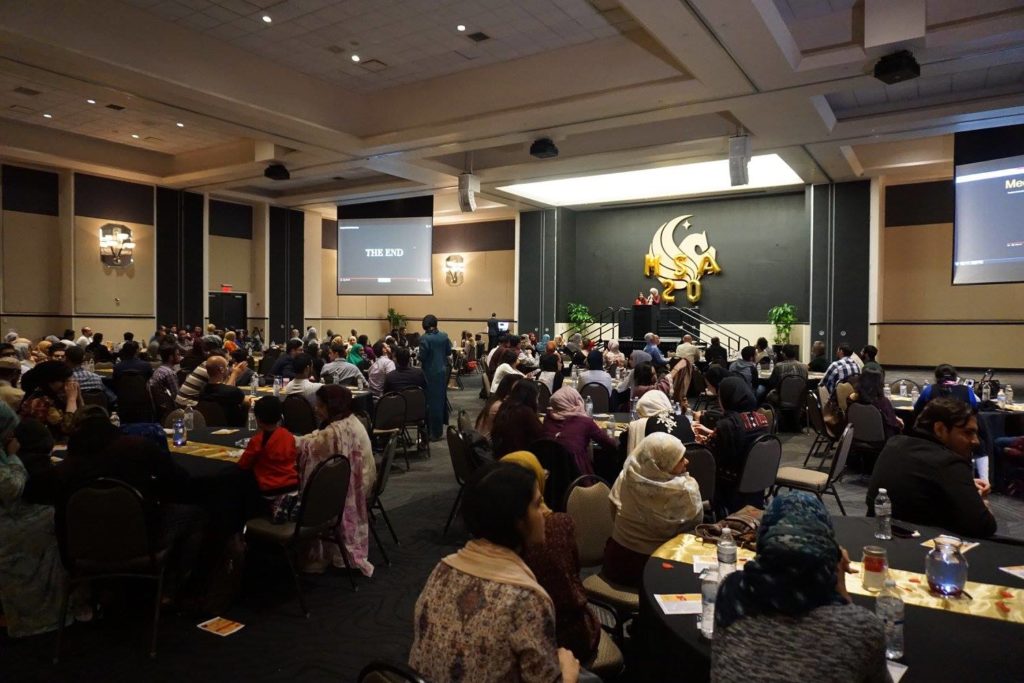