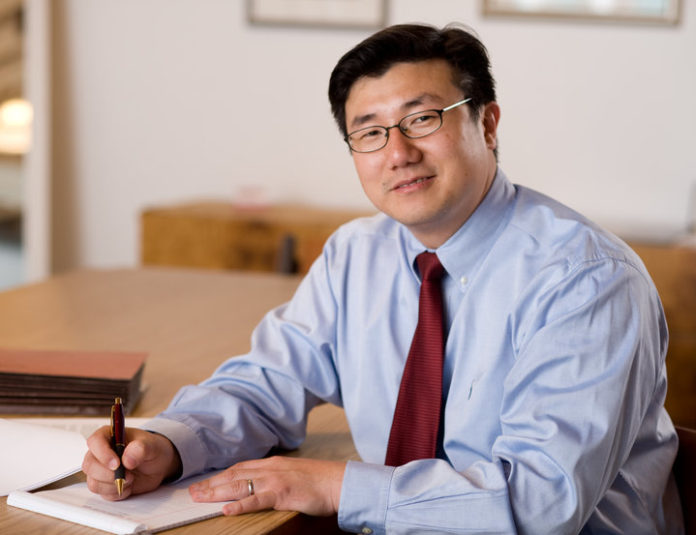 WASHINGTON — On Friday, July 21, President Trump announced the nomination of Byung J. “BJay” Pak to be the United States Attorney for the Northern District of Georgia. If confirmed, Pak would be the first Asian Pacific American to hold this position.

“We congratulate BJay Pak on his nomination to serve as the United States Attorney for the Northern District of Georgia,” said Cyndie M. Chang, president of the National Asian Pacific American Bar Association (NAPABA). “A respected community member and experienced attorney with a record of leadership in government and in private practice, Mr. Pak has more than demonstrated his ability to lead the U.S. Attorney’s office.”

A longtime member of the Asian Pacific American legal community, Mr. Pak has served on the board of the Georgia Asian Pacific American Bar Association, a NAPABA affiliate, and was a former chair of the NAPABA Government Enforcement and Compliance Committee. He has also spoken on legal education courses sponsored by NAPABA and is a recipient of the NAPABA Best Under 40 Award.

An experienced litigator and former prosecutor, Mr. Pak is currently a partner at Chambers Pak Burch & Adams LLC, where he focuses on complex litigation. Previously, he was an assistant U.S. attorney in the Northern District of Georgia for six years, a partner at Ballard Spahr LLP and Schiff Harding LLP, and an associate at Alston & Bird LLP. Mr. Pak also served in the Georgia House or Representatives.

NAPABA commends President Trump for announcing the nomination of Byung J. “BJay” Pak to serve as the U.S. Attorney for the Northern District of Georgia.

For more information, the media may contact Brett Schuster, NAPABA communications manager, at 202-775-9555 or [email protected].

NAPABA continues to be a leader in addressing civil rights issues confronting Asian Pacific American communities. Through its national network of committees and affiliates, NAPABA provides a strong voice for increased diversity of the federal and state judiciaries, advocates for equal opportunity in the workplace, works to eliminate hate crimes and anti-immigrant sentiment, and promotes the professional development of people of color in the legal profession.