On Thursday, March 31 2016, Wesley Julian, producer and director of the documentary “Tohoku Tomo” presented his film at the YESS Center in the Orlando Fashion Square Mall. The screening was to commemorate the fifth anniversary of the devastating earthquake that struck the region of Tohoku, Japan on March 11 2011. After the disaster, a staggering 15,894 people were killed while many others were either injured or went missing. Beyond the residents of Tohoku, the area was greatly impacted. Buildings collapsed, homes were demolished, and roads were damaged. This tragedy left more than just the region of Tohoku in ruins; the quality of life for survivors in and around the surrounding areas as well as people from all over the world were affected. 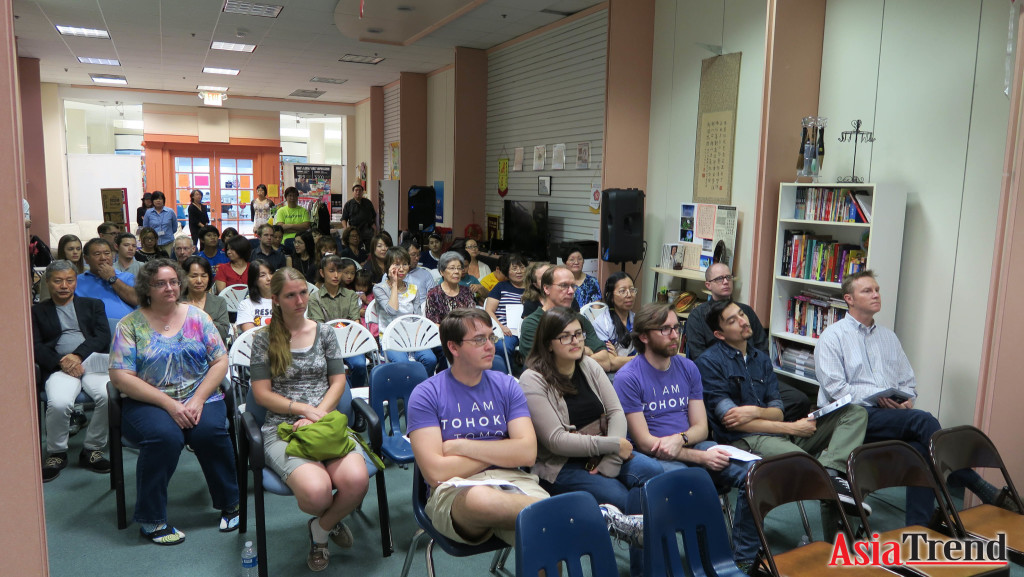 To give a little background, the film “Tohoku Tomo” documents the aftermath of the earthquake by focusing on the global support from volunteers. By interviewing volunteers from all over the world, Tohoku Tomo demonstrates the significance of every helping hand while encouraging communities to take initiative and help those in need. The film is deeply inspirational, authentic, and moving all at once.

Filmmaker, Julian, felt personally connected to Tohoku. As part of the JET (Japan Exchange and Teaching) Programme, Julian had taught English in the Tohoku region in Japan for a while and later went back to the states to start a graduate program. One day, Julian decided to visit his former students as a surprise for their graduation. Upon visiting, Julian noticed the tremendous amount of support from volunteers all over the world. What he saw was a collective, international effort; people momentarily halting their own lives- quitting their jobs and moving all the way to Japan- just to help “rebuild the spirit of Tohoku” as said in the film. Volunteers were actively trying to make Tohoku great again; individuals were even fundraising through non-profits in order to help the people of Tohoku.

For Julian, losing a close friend in Tohoku as well as having a deep connection to the area and its residents after spending time there magnified his need to help the people of Tohoku. However, what really stood out to him was seeing the selfless help from people from all over the world volunteering their time to help, even those who had no personal connection to Tohoku. Many volunteers had no friends or family ties in the area. Instead, they merely felt a sense of immediacy for the people of Tohoku. As stated in the documentary, many volunteers just up-and-left their jobs and stable lives at home to help “restore Tohoku.” This overwhelming, international support prompted Julian to start a Kickstarter campaign in order to raise funds to create the film “Tohoku Tomo.”

Following the creation of “Tohoku Tomo,” Julian and others from the film created a supplement to the Tohoku Tomo documentary: a series called the “113 Project: Reclaiming Tohoku” which consists of 12 short films, lasting between 6 to 8 minutes in length and spoken in English. While Tohoku Tomo showcases the international efforts in helping rebuild Tohoku, the 113 Project was made to be “intentionally uplifting” believing that “you can’t understand everything about the earthquake by just watching the documentary.”

While Tohoku Tomo shows the efforts in helping restore Tohoku, the 113 Project poses as more of an extension of Tohoku Tomo: it displays the present day lives of residents in Tohoku as they prepare for a brighter future.

At the screening, we were given a glimpse of what the series entailed. A short film depicting a local coffee shop called “Anchor Shop” was shown, starring the owner Yatsutada Onodera as he recounts the reason behind opening the shop. Onodera discusses the meaning behind the title “Anchor Shop” stating that he lost one of his shops in his hometown due to the tsunami. “I anchor myself in this city.” According to Onodera, since so many lives were devastated by the tsunami, Anchor Shop was opened as a symbol of community and peace. It was opened for individuals affected by the disaster to gather and meet; a place of security. 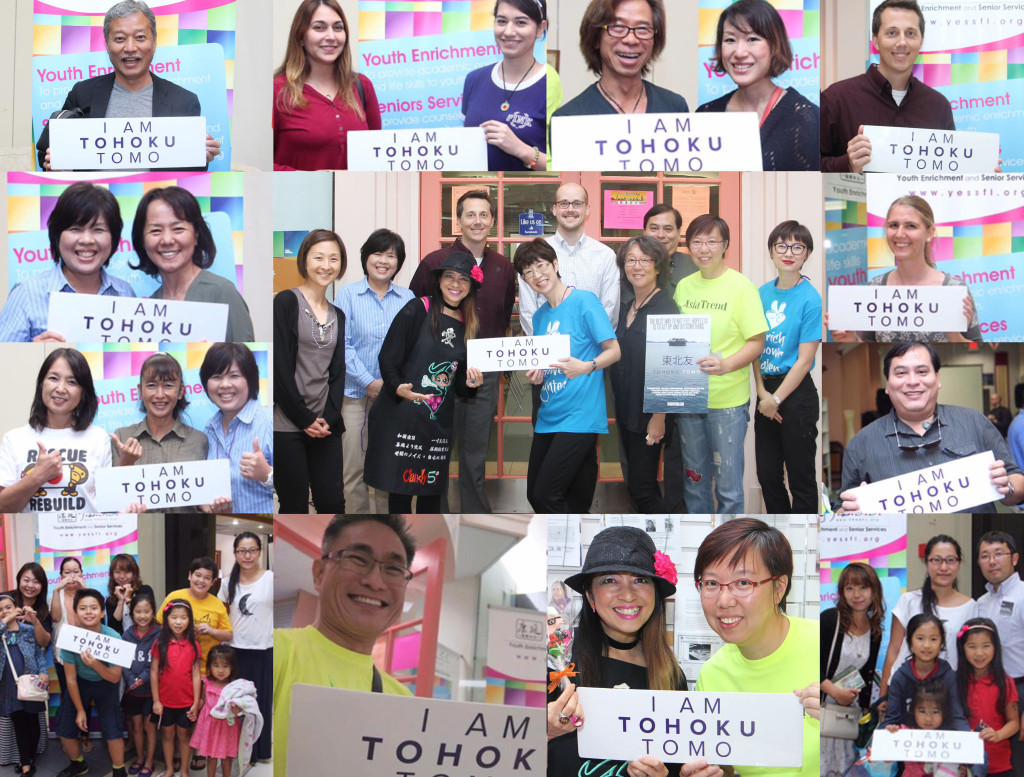 Tohoku Tomo was released in March of 2014 and has since had screenings throughout the United States including major cities such as Orlando, Los Angeles and Miami. The Orlando screening was very successful as about 60 people attended; also, about $250 in proceeds were raised that will benefit the “113 Project.” Tohoku Tomo was been very well received and has encouraged many others to step up and help. The film’s tagline even states:

“The best way to not feel hopeless is to get up and do something.”

While Tohoku Tomo is used to show support to the people of Japan by keeping their stories alive and by promoting others to take initiative and volunteer, the 113 Project complements it by remembering the area while also showing what’s happening today to foster hope and enliven the spirit of Tohoku.