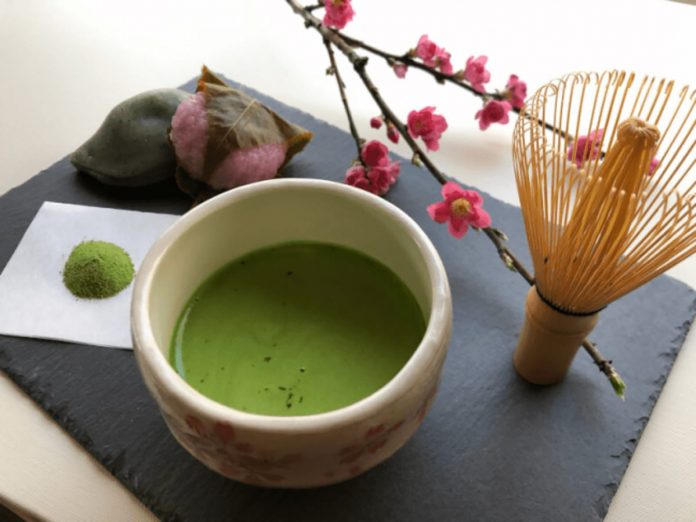 Tea is an important part of Japanese culture, with a history dating back thousands of years. From vending machines to traditional tea houses, it can be found everywhere throughout the country. Today, we’ll teach you the differences between some of the many kinds of tea produced in Japan! Do you have a favorite Japanese tea? Japan culture brought to you by Consulate General Japan Miami.

Have you every wondered about the differences between types of Japanese green teas? In this Nioteas TV episode, we’ll give you a brief introduction about each of the basic green teas, and show how one leaf can produce a vast array of different flavors based on how its grown, harvested and processed.