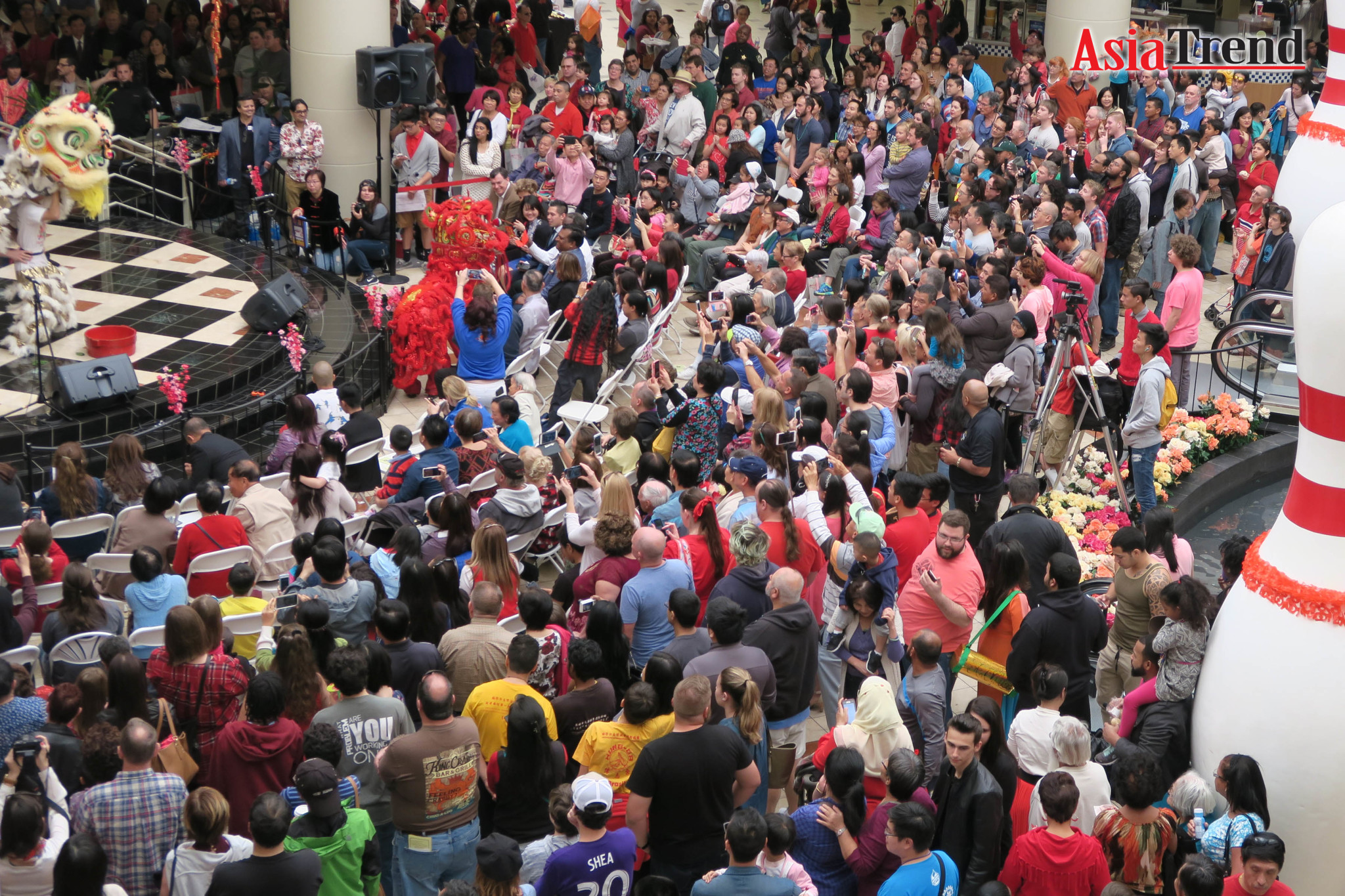 The Fifth Annual Central Florida Dragon Parade and Lunar New Year Festival has returned to ring in the Year of the Monkey, bringing unity and solidarity among the Asian American community as well as greater Orlando community. The festival took place at the Orlando Fashion Square Mall, where it moved from behind the streets of Mills and Colonial two years ago due to the popularity of the festival. 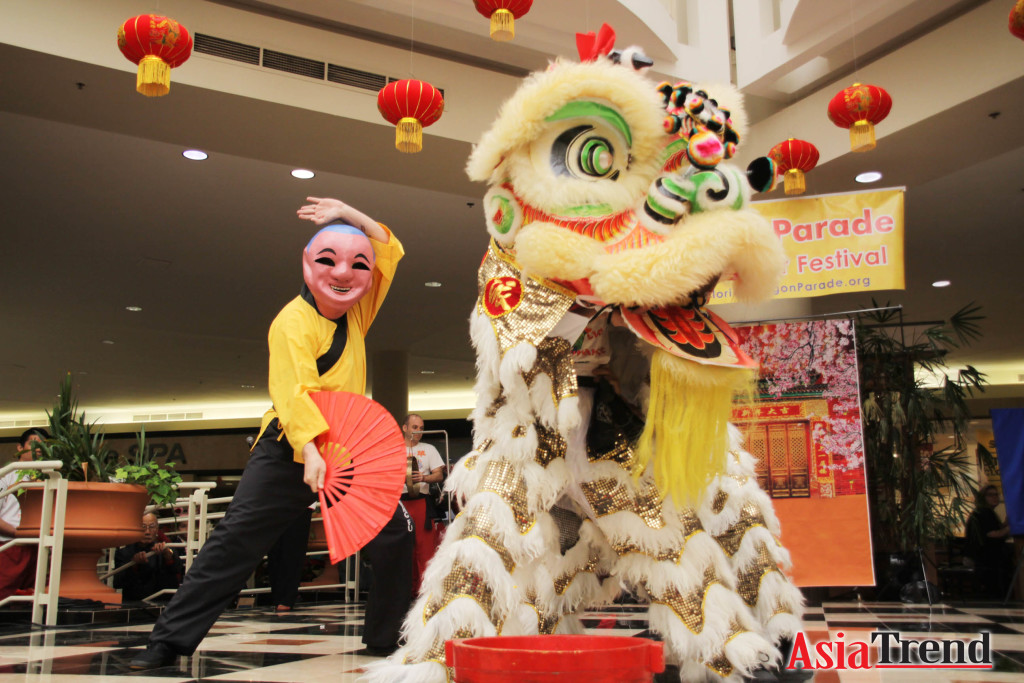 Local politicians were on hand to awaken the Wah Lum Kung Fu Temple’s special lion with the dotting ceremony – from Orlando City Commissioner Patty Sheehan, who represents the Mills 50 district where many Asian businesses in Orlando call home on Colonial and Mills Avenue, as well as Orlando City Commissioner Robert Stuart, Orange County Sheriff Jerry Demings, and Orange County Property Appraiser Rick Singh. The lion awakens to welcome the new year and the sight is restored to see the good and evil in the world. It performs a dance to scare away evil spirits and start the new year fresh.

The Orlando Young Lions, led by director John Chung, also led a vibrant group of youth who practiced the ancient tradition of lion dancing, learning from their culture and from exercise with the practice.

Vovinam Viet Vo Dao led by Master Thomas Vu also performed on stage with many young students practicing the martial arts for health and discipline. Susie Tran and friends at Hon Viet Dance Troupe also were on hand to represent the Vietnamese community.

The local Central Florida Dragon Boat team, which practices at Lake Fairview, also came and put away their paddles and instead led their own long dragons held by staffs chasing the sun.

The Filipino Student Association at UCF represented the beautiful islands of the Philipines with traditional dance, doing the tinikling bamboo dance made famous by their youth group. The local Indonesian community also came in large groups with traditional dress and dance, as well as food through the Voice of Indonesians in Florida (VIDA).

Mr. Vincent Nguyen, owner of Saigon Noodle and Grill also led a parade in his car with the Miss Vietnam of Florida pageant winners and contestants to represent the Vietnamese Community of Central Florida. The Miss Vietnam contestants wore their beautiful and elegant ao dai, traditional Vietnamese dress, and their crowns, waving at the crowd as the walked through the parade.

Over 7500+ patrons came out and enjoyed cultural performances, arts and crafts, as well as, exotic food and other exhibitions. For more information, visit centralfloridadragonparade.org