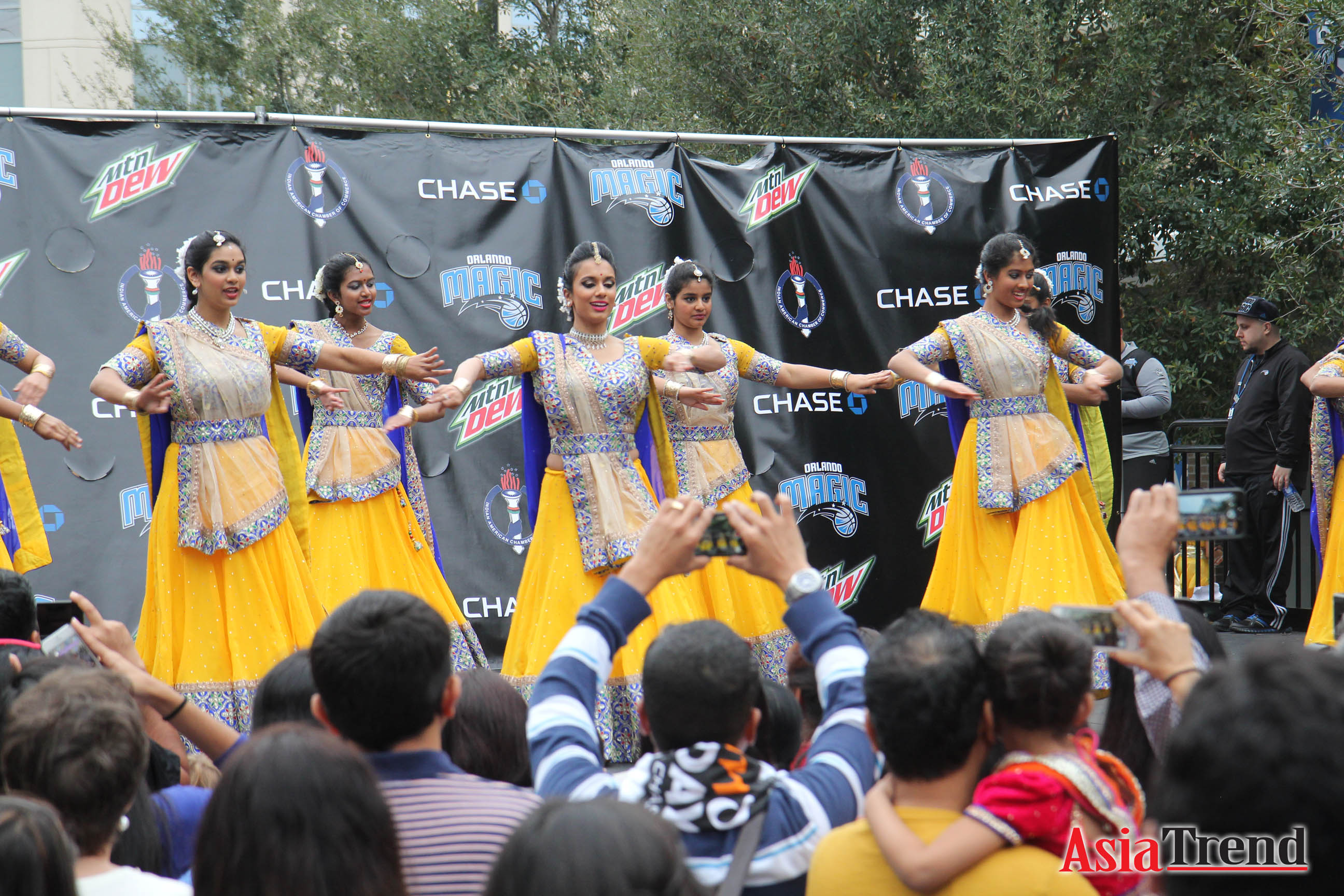 I was very lucky to cover India Day 2016, which was organized by the IACC (Indian American Chamber of Commerce). The event took place at the Amway Center in Downtown Orlando. From the beginning, it was a very ambitious project which needed significant support for all that was planned. However, as I’ve come to learn, the Indian Americans in Orlando are really exemplars of what it means to be a strong community. It was really great to see that solidarity at India Day and it was easy to see why this event was so successful.

Kicking off the celebration was a series of stage performances, while there were also vending stands available along the streets (which were closed off for the event). Examples of what you could find at the stands was a place you could get Mehndi done, also commonly called Henna (a temporary art decoration for one’s arm), while others sold Indian food and clothes. The stage, however, was the center of attention with the many dance performances and announcements.

I’d like to say, I can’t really understate the prominence of music and dance in Indian culture. It is considered joyous and celebratory but also sacred and communicative as well. Indian culture is actually quite diverse depending on region and heritage, but the romance of music and dance is a large unifier of Indian culture. It isn’t relegated to a artistic corner either, as it’s extremely common for Indian women to learn dance at a certain point (particularly when growing up) and men are much more open to it than in many other cultures.

I think its prominence is notable and it was could certainly be seen during India Day. We were able to see a wide variety of dances on the stage, each from different traditions. During the basketball game of Orlando Magic vs the Boston Celtics (which was incorporated into the event), Orlando Magic openly endorsed the celebration and there were Indian dances done during the breaks and half-time as well. 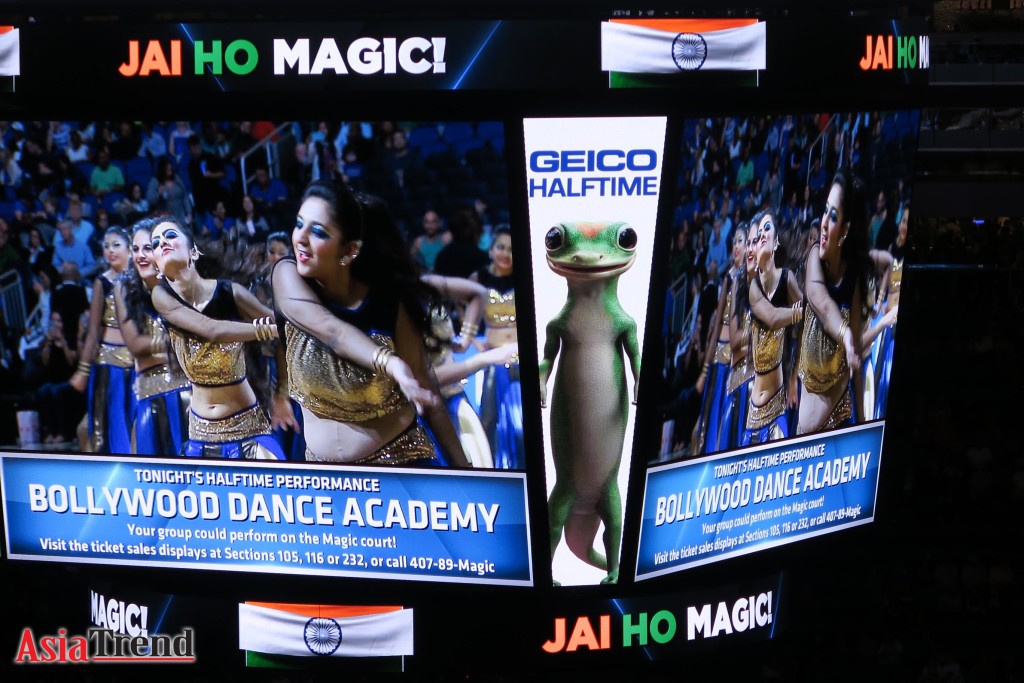 The coined phrase for the festival was “Jai Ho Magic”, where ‘Jai Ho’ literally means “let victory be yours”, showing the support for our local team. It’s a good and interesting dynamic which helps Orlando as a whole embrace the Indian Americans culture as part of its own while the Indian American community also helps support Orlando. We need more of that and it’s all thanks to the efforts of the IACC and Orlando Magic.

I was really happy to witness that and all the rest the festival had to offer. Also, as I mentioned before, the strength of the Indian community really shined in how they came together to support this event. It was a great time and I look forward to their future events.