Pongal is regarded as a harvest festival of South India. It is one of the most important and popular Hindu festivals. The four-day long harvest festival of Tamil Nadu, Pongal is all about thanksgiving to nature and takes its name from the Tamil word meaning “to boil” and is held in the month of Thai. ‘Pongal’ literally means overflowing and is named so because of the tradition of cooking the new rice in pots until they overflow, which is symbolic of abundance and prosperity. It is celebrated in various parts of the Indian subcontinent to observe the day which marks the shift of the sun into ever-lengthening days. The festival is a seasonal observance as well as a religious celebration. Pongal is the only festival of Hindu that follows a solar calendar and is mainly associated with the rural people.

Muthamizh Sangam of Central Florida Pongal Celebrations were held on January 14, 2017 at the temple grounds of Hindu Society of Central Florida, Casselberry with its members, family and friends by cooking Pongal and enjoying many activities during the event based on village fair theme also called “Sandhai.” Cultural programs involving kids and adults, great food, debate show, outdoor sports were all part of this Pongal event.

More than 250 members attended the event spreading their love and joy together with the community. 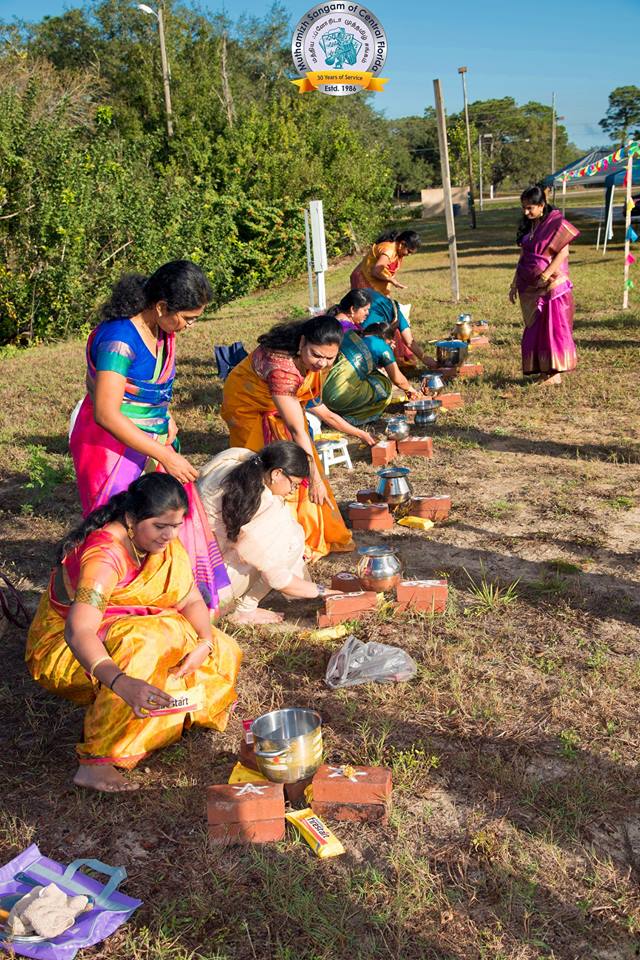 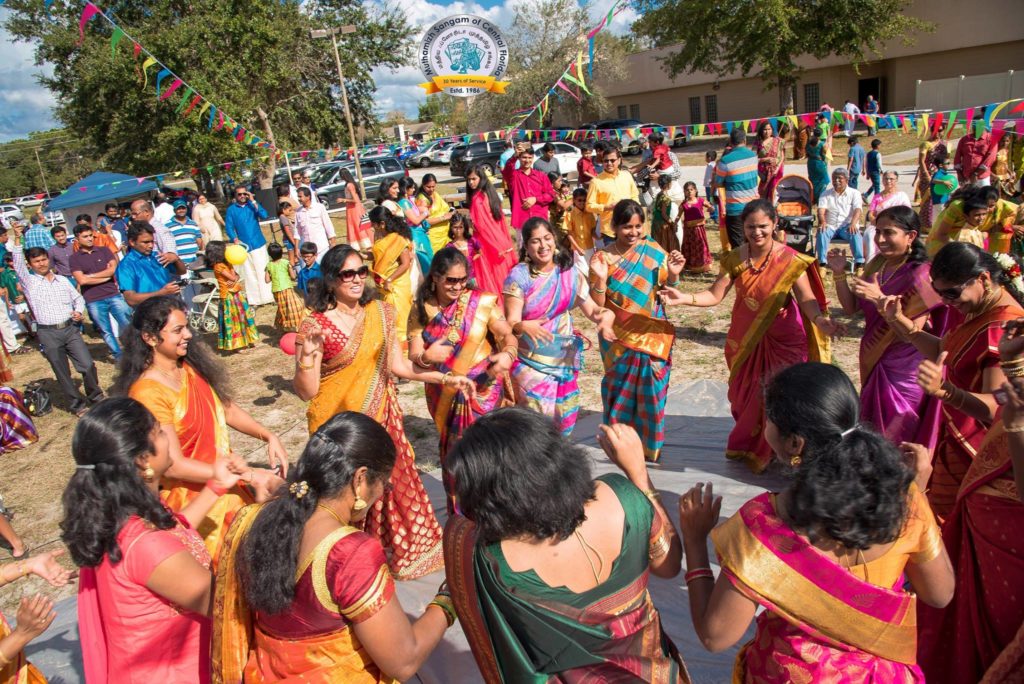