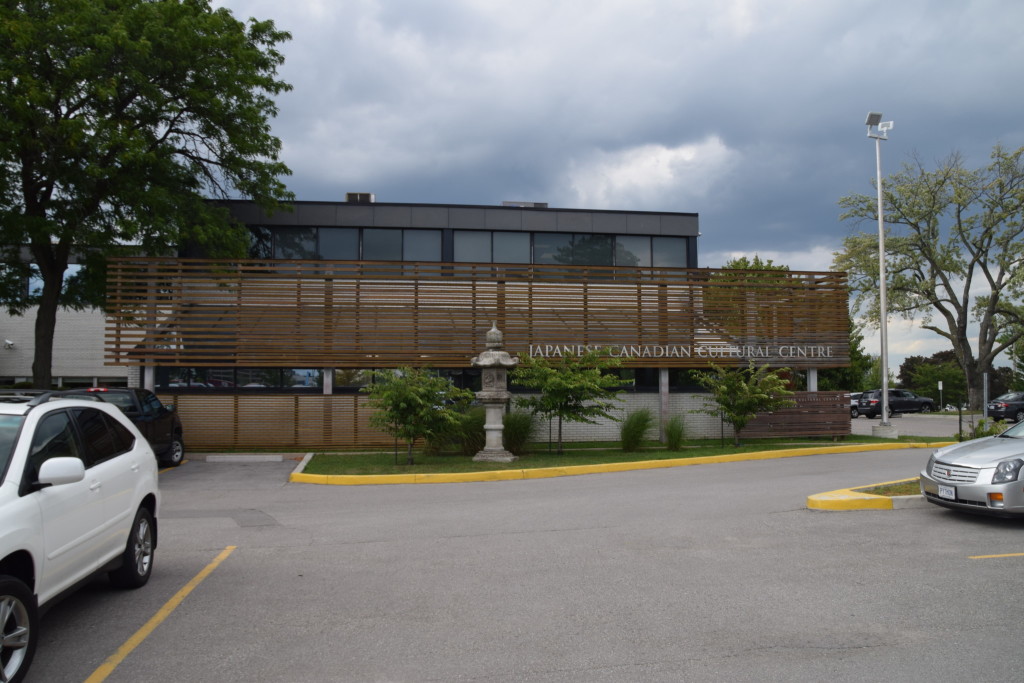 Toronto is well known as one of the most culturally diverse and exciting cities to visit, and live, in North America. With almost three million people living in Toronto, it is a major metropolitan area. Even though the Japanese community represents less than 1% of the population, it is nonetheless a very vibrant and important part of the ethnically rich tapestry of cultures that make up Toronto. There were very few Japanese families living in Toronto prior to World War II. As a result of unfounded fears about possible espionage and sabotage being 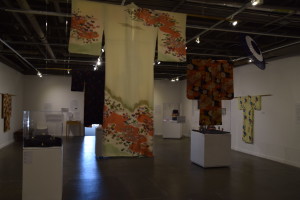 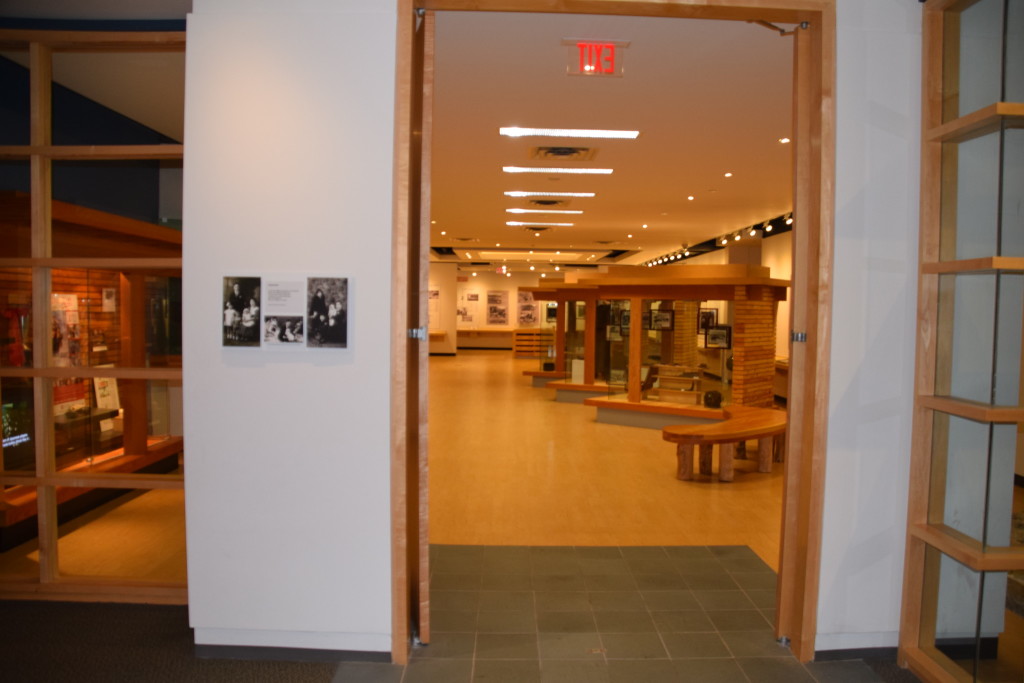 The Japanese Canadian Cultural Centre (JCCC) was built in 1964 out of a desire by the Japanese Canadian community to share their rich culture and history with all Canadians. It is recognized as one of the finest cultural centers in all of Canada. The JCCC provides an incredibly diverse program that includes lectures, film festivals, art displays, language classes, a day care, and even martial arts classes. According to JCCC President Gary Kawaguchi’s mission statement on the official JCCC website (www.jccc.on.ca/en/), the focus of the Centre is to “promote harmony, friendship, and understanding.” The JCCC website also states that the Centre attracts over 200,000 people annually, and is host to more than 15,000 students from the Greater Toronto Area who come to view the museums and attend lectures on Japanese history and culture. The Centre is composed of the Kobayashi Hall, Moriyama Nikkei Research Centre, the JCCC Gallery, Ikebata Nursery School, and two large size Martial Arts Dojos…Dojo in Japanese means “the place to study the way”. The Kobayashi Hall is a large 6500 square foot multi-use hall that has retractable stadium-styled seats that can hold up to 450 people. The Moriyama Nikkei Research center is an expansive 9,000 square foot area that includes exhibition space, a library, JCCC offices, and a traditional Japanese tearoom. The principal display here is a visual representation of the history of Japanese immigration to Canada, and of the lives and experiences of Japanese Canadians. The JCCC Gallery is a 2500 square foot area housing various rotating exhibits. On my visit there was a beautiful display of Japanese Kimono and formal wear, including Obi ( belts). An additional surprise that I found at the JCCC was that there were two beautiful Japanese Martial Arts Dojos, one with a floor covered with tatami ( Japanese mats), and the other having a very polished hard-wood floor. The dojo with tatami is used for people who practice the Japanese Martial Arts of Judo and Aikido, and the dojo with the hard-wood floor is used for Karate, Iaido, Kendo, Shoriji Kenpo, Kyudo, and Naginata training. Outside of the dojos are two spacious and immaculately clean men’s and women’s changing rooms, showers, and bathrooms. 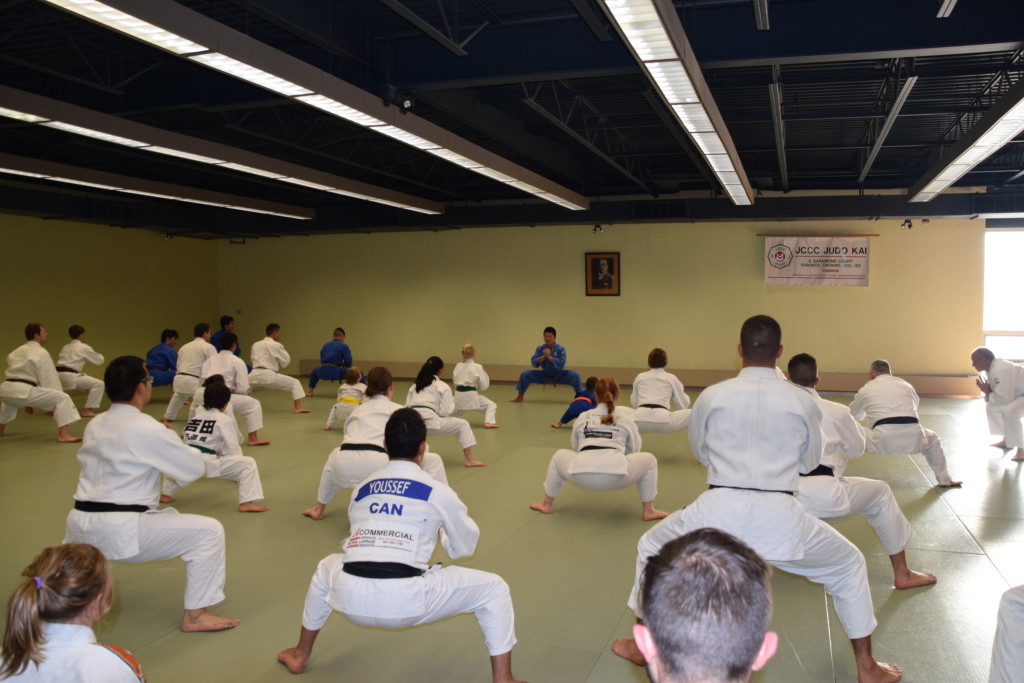 I happened to be attending a Judo clinic featuring the former Japanese World Judo Champion Katsuhiko Kashiwazaki 8th dan over a period of five days at the JCCC. Before and after Judo training we had the opportunity to tour the Centre, and explore in detail each of the exhibits. The JCCC staff could not have been more accommodating, and we could not have asked for a better for facility to have held our clinic at. So the next time you visit Toronto don’t forget to make time to visit the Japanese Canadian Culture Centre…you will be very happy that you did. In the meantime, visit the JCCC website for a quick look of what you can expect to see when you visit and to view their upcoming programs: www.jccc.on.ca/en/.