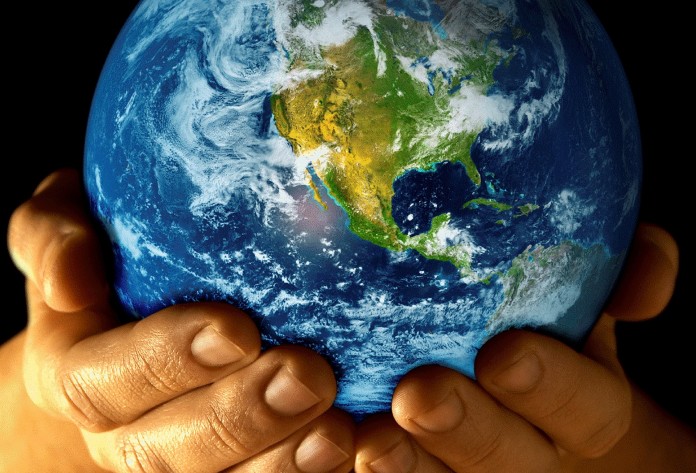 When he was a young man, he wanted to change the world.

He found it was difficult to change the world, so he tried to change his nation.

Now read it all again and change “He” with “I” – how does this make YOU feel?

Happy New Year 2016! For those that truly wish to see a change in their lives I would say don’t wait for things to change out there as “You must be the change you wish to see in the world.” ~ M. Gandhi