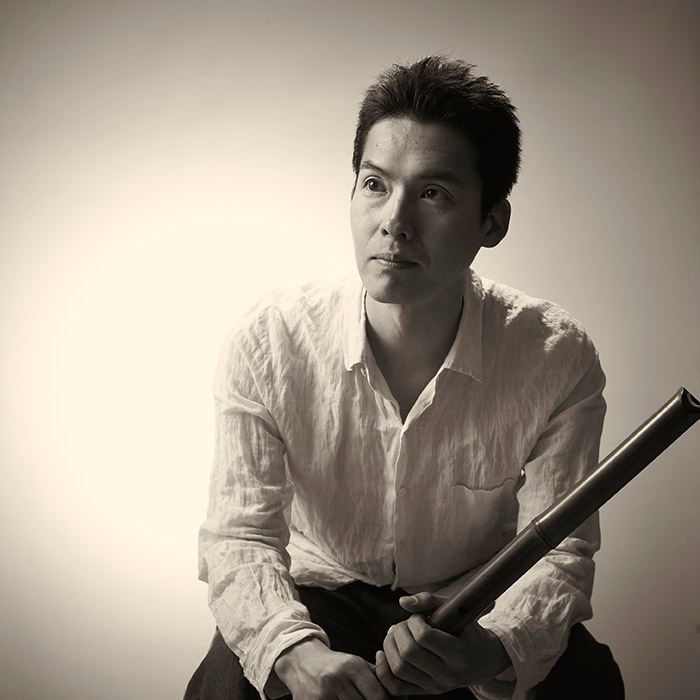 ROCOrooters music education and childcare is available during/after this concert.

BONUS!
with your ticket to this concert, you get a special free chamber concert with the two shakuhachis at the Asia Society Texas Center two nights before at 7:30pm on Thursday, November 12, 2015.
– as space is limited, please call 713-496-9901 to RSVP and reserve your seats.