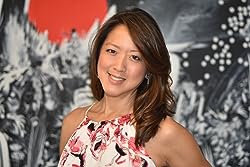 One author is trying to help readers across the world learn Chinese, starting with a children’s book.

Children’s book author Eugenia Chu began making up stories with her son at bed time, but she couldn’t find any books that had relatable stories in Chinese without it being textbook material.

Being a first-generation Chinese-American, Chu felt it was important for her son to have stories he could read that would connect to him to his own heritage, but there were none to be found. Some first and second-generation Chinese Americans can relate to Chu when searching for Chinese children’s books.

“I used to go look for stories,” Chu said. “But I couldn’t really find stories that told an actual story and not just straight translations or ABC 123-type books.

“So I started writing them.”

She sends her son to Chinese school on a weekly basis but wanted her son to learn more than asking, “What time is it?” or “Where’s the bathroom?” 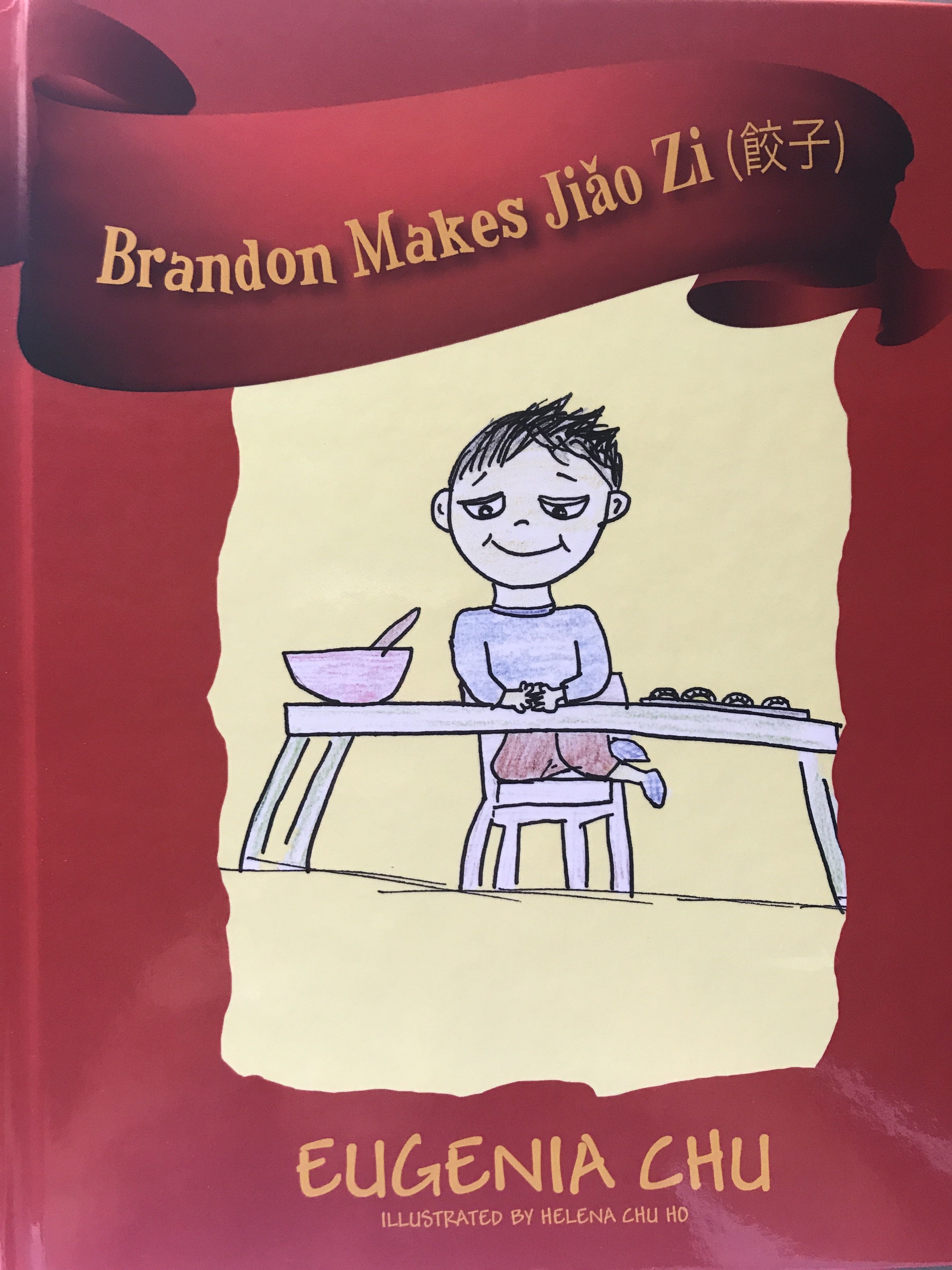 The product born of this need was “Brandon Makes Jiao Zi (餃子)” in which the main character is about her son, Brandon, who makes Jiao Zi (dumplings) with his grandmother. Almost every page includes conversational Pinyin with the written Mandarin beside it such as, “Wā, Brandon, ni zuò de jiao zi zhēn piào liàng (你做的餃子真漂亮)!”

At the back of the book includes a glossary that has all translations and the occasional translation is woven into the story itself.

Although children aren’t making dumplings with their grandmother every day, each carefully placed Pinyin strives to invite children to have fun while learning as well as pick up typical conversations a family may have at home.

According to a study done by Donghui Zhang at the University of Pennsylvania, “Chinese families play an essential role in passing on the home language to the second-generation children who grow up in the English-dominant U.S. society.”

It’s up to parents and family members to help children understand their culture even from home. Chu hopes her book will be part of helping other parents like her who struggle to find a way to teach their children without having it seem like school all over again.

As for what Brandon thinks, he has mixed reactions. While he thinks it’s a baby book, he thinks it’s kind of neat that he’s the main character of a book that his school and public library are all reading.

“It’s hard to find a book like this, especially for first, second and third generation parents,” Chu said. “My Chinese is not that great, but I’m still trying to have my son learn it.

“I would have loved to find books like this when Brandon was younger.”

To find out more about her book and her inspirations behind it, click here or check it out at the Miami-Dade Public Library System.  Order your copy at Amazon.com