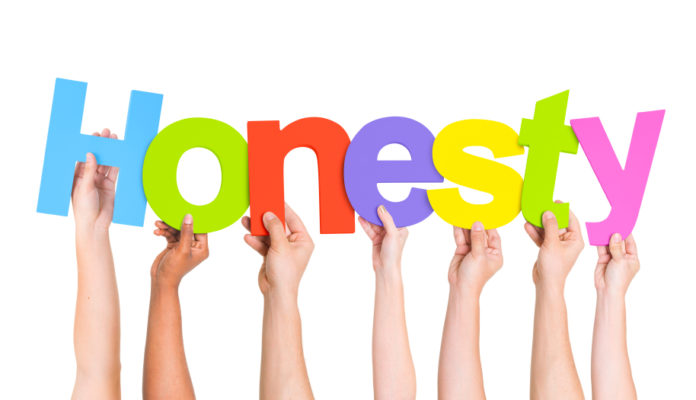 A Moral Story – The Truthful Boy

Based on the fable of The Gloden Axe by Aesop, I came up with my version to better communicate to modern kids the MORAL : Truthfulness brings its own reward.

Let us enjoy reading this story of The Truthful Boy.

One day a boy got a smart phone as a gift from his parents. When he went to play with his friends in the park, it fell into the lake. The poor boy and his friends didn’t know what to do.

Finally he burst into tears. Hearing his sobs, a passing by appeared before him.

The man entered the lake and came up carrying a new golden smart phone.

“Is this your smart phone?” he asked the boy.

The boy greedily tried to claim it as its own but then when the man opened the phone, he saw it belongs to someone else.

The man got angry and left. And so the boy was denied both the golden smart phone and the return of his own smart phone.

Is this how you wish the story to end?

Another version of the story tells that the boy did not accept it. He stated, “My smart phone is simple, it has a yellow banana cover”.

The man once again reached his hand into the lake bottom. He soon reappeared carrying the smart phone of the boy. The boy greeted the man with words of profuse thanks and great joy.

The man was impressed by the boy’s honesty.

The man presented the boy with both smart phones in recognition of his truthful nature.

No person always acts consistently, sometime you will find them honest and sometimes they will fail the test of morality. How come? And you, did it ever happen to you that you failed the test of honesty?

According to the saying of honesty is the best policy, one should be loyal and tell the truth always in his/her life while answering to any question or dilemma to anyone. Being honest, loyal and true in the life provides mental peace to the person. An honest person becomes always happy and peaceful because he/she does not have to live with the guilt. Being honest with everyone in our life help us to get mind peace because we do not have to remember the lie which we have told to people in order to save us.