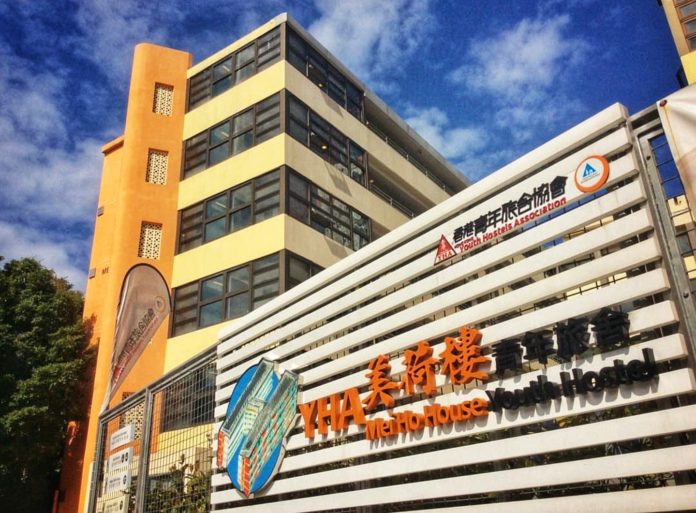 Public housing in Hong Kong, started in 1954 after a massive fire in Shek Kip Mei which destroyed thousands of homes and left 58,000 people homeless in 1953, gave many people a home and also a hope.   In 1961, the “low-cost housing” scheme was introduced through the construction of 62,380 flats housing 363,000 people in 18 estates.  In 1973, the Government of Hong Kong announced a ten-year plan for the public provision of housing, to provide everyone in Hong Kong with permanent, self-contained housing. The objective was to provide 1.8 million people with “satisfactory accommodation”.  It resolved the housing issues of low-income families at that time. Heritage of Mei Ho House museum documented the condition and life stories of many.  Mei Ho House marked the beginning of Hong Kong’s public housing policies, making it an ideal site for setting up a museum focusing on the history of the local community and the evolution of public housing and folk life. This museum, starting with the memorial of the terrified Shek Kep Mei fire in 1953, gave an overview of the history of the public housing.  The two-story museum displays sample public residential units, public bathroom, and grocery stalls in the 1950s to 1980s.  Visitors are able to experience the architectural design and interior decoration of the first generation Hong Kong public housing. For those who have lived in the public housing before, this museum brings back great memory which transforms to love and strength.  Surprisingly, this museum is privately-run and operated by the Hong Kong Youth Hostels Association, and is not by the government.   You would think the government would invest into something they should be proud of.  The museum opens daily from 9:30am to 5:00pm except Mondays with free admission.