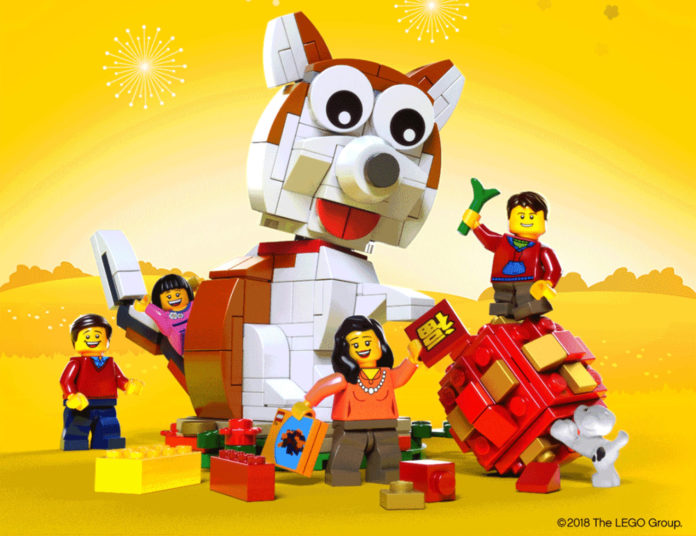 LEGO is releasing a set to celebrate the Year Of The Dog. This is the fifth seasonal set released by the Danish toymaker in honor of Chinese New Year, beginning back in 2013 with the 243-piece set for the Year of the Snake. Lego has also released sets for the Years of the Sheep (Goat), Monkey and Rooster. Year of the Dog is the set for 2018, featuring a happy looking canine.