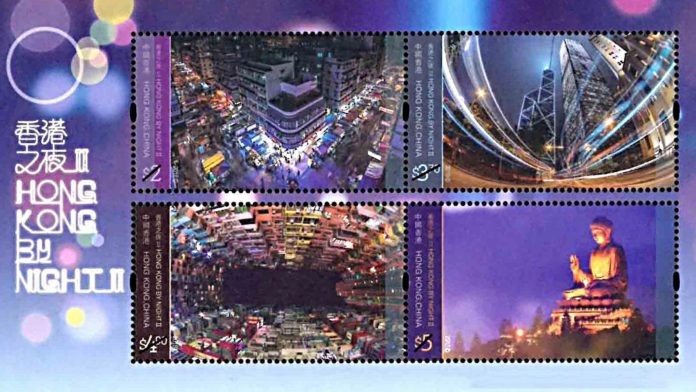 I can’t think of a city that dazzles at night quite like Hong Kong. The very best time to see the fantastic Hong Kong skyline is at night when the buildings are lit up and reflecting off of the harbor.

Hongkong Post announced in March the issue of a set of special stamps on the theme “Hong Kong by Night II”, together with associated philatelic products, on March 22.

Hong Kong, Asia’s world city, has long been hailed as the “Pearl of the Orient”, boasting a bustling, vibrant cityscape and breathtaking night views. To promote Hong Kong’s stunning beauty at night, Hong Kong Post will issue a set of four special stamps entitled “Hong Kong by Night II” which capture charming night scenes of the city from different perspectives.

From March to April 2017, Hongkong Post organized a photography competition in night-time Hong Kong and invited entries that best showcased Hong Kong’s magnificent night views. The “Hong Kong by Night II” set of special stamps is the second in the “Hong Kong by Night” stamp series (the first was in 1983) and features the splendid pictures taken by the Grand Prize winners of the latest competition:

$2 – Stamp depicts the night view of Apliu Street and Kweilin Street in Sham Shui Po. The district is characterised by its busy trading activities and bustling bazaars that brim with a strong local flavour. 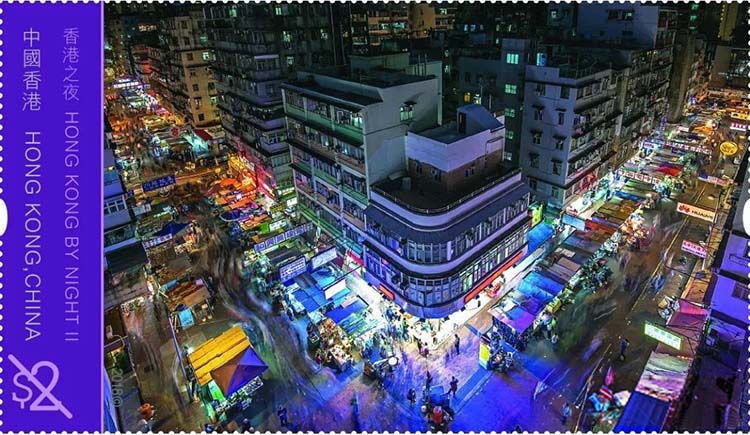 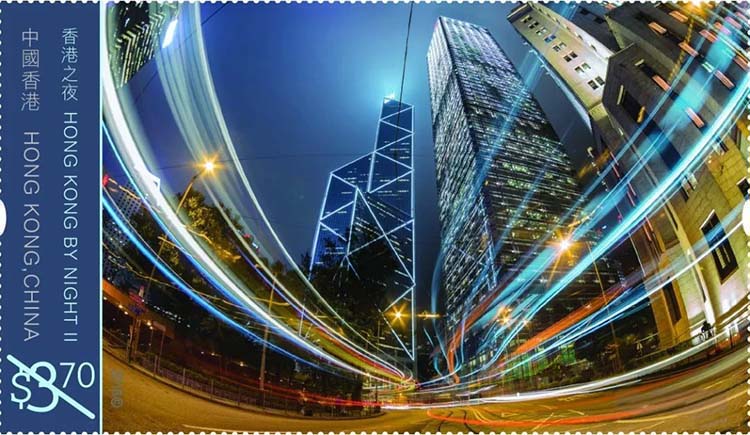 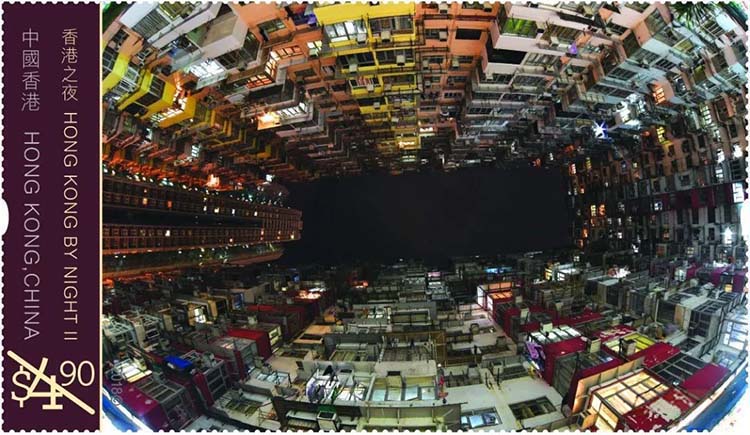 $5 – Stamp features the majestic Tian Tan Buddha, commonly known as the “Big Buddha”, sitting peacefully at night. It provides an oasis of tranquility and serenity amid the hustle and bustle of this popular tourist attraction in the daytime. 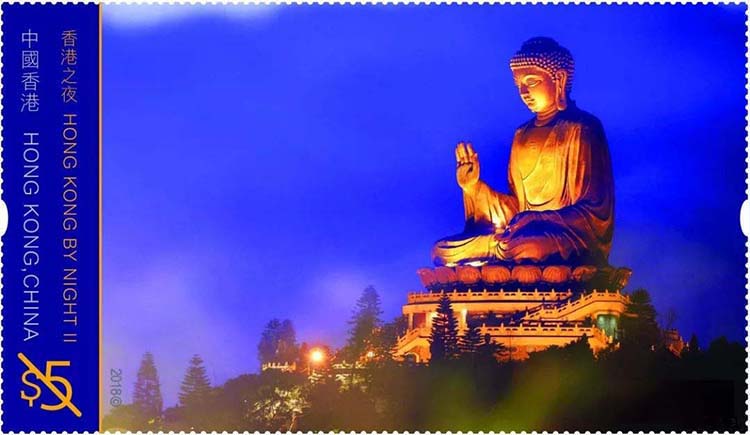