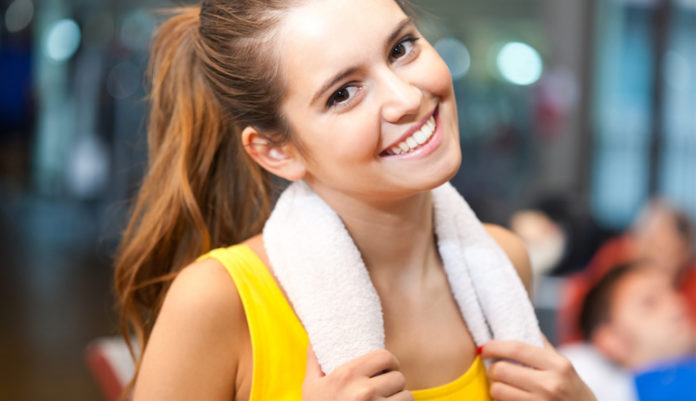 Once upon a time in paradise everything was perfect as we were Naïve … and then we were expelled.

We live at times whereas AI (Artificial Intelligence) is yet Naïve.

People say: AI has algorithms and man has passions. In Genesis 18:16-33 – God Consults with Abraham about its preliminary decision to destroy Sodom because of the outcry against its citizens while Abraham proceeds to raise very specific questions.

Abraham stands before God and engages God regarding the situation in Sodom (18:22-33). He raises sharp questions with God about the preliminary decision to destroy the city. He is blunt and persistent, understanding that God welcomes such a moral challenge.

What if Abraham was AI pleading for the sake of its own kind?

What if Abraham was Vegan and he pleaded for the sake of mankind and as to save the earth from destruction?

What if Abraham was a Vegan AI would it be considered more moral then human?

I am sharing with you moral stories as Stories such as Moral Stories Have The Power To Shape Mankind’s Destiny.

But who reads?  And Who really cares?

Now that I got your attention, I would like to talk about YOU!

I tell you what, I don’t fear AI yet, what I truly fear is…

… And the day will come and what I have yet to fear will come – a human child!

… And the day will come and a child will press the button to destroy his parents just as we forgot our God.

… And the day will come and a child will press the button to destroy his school as it was only a VR game.

… And the day will come and a child will press the button to destroy his city for the LOVE of a girl.

Now you see that the future is not about the tools and technology but about providing the best education we can pass to our kids as they need to understand first the answer to:

The people of Sodom were punished as for their immoral actions. They could not be saved from the bad faith expecting them, though Abraham was trying to save some.

Lessons we can learn from the bible of the future of AI and of our own future is that we must not forget the morals and values taught by our fathers, as things could go wrong at any time and there is no one that can tell of when we will reach the critical mass and the point of no return when everything starts getting wrong.

Here for example, a man asked me “why not to steal? As everyone does and if I can also steal than why not to?” well, indeed why not?! And the answer is simple, as money for itself is not the goal and not even growing as for itself, is not the goal. As a man can grow and become better in negative directions, for example, a thief or a robber, can get better in time and gain experience and use better technology and become “better” with time. But this is not enough, growing in negative directions without positive values eventually brings to the end of growth; such a person damages his valuable development and leaves scars in his wounded soul exposing himself to difficulties and obstacles – he might get caught, he leaves in constant tension, he keeps himself from society and more, leading himself toward the stop of his growth.

Should we teach values to our kids?

And the answer is:

Then why anyway people lie? Steal? Commit adultery? Murder? And how is it that sometimes a person we regard as someone who carries highly moral degrees, pass one or more of the moral and social codes, and more than once submit to his instinct? Why is it that I surrender to instinct over and over? This is a question that used to bother me a lot and the answer is quite innocent – as I can! Or at least mistaken to think that I can and then not any longer fear of the expected punishment as no one besides me will ever know of it. But this is where the basic mistake; as lie has eyes, has ears and you never know when it gets back at you. It is enough for you to know of it to carry this memory for the rest of your lives as there isn’t a situation that a person passes one of the moral and social codes without another to be stepped over.