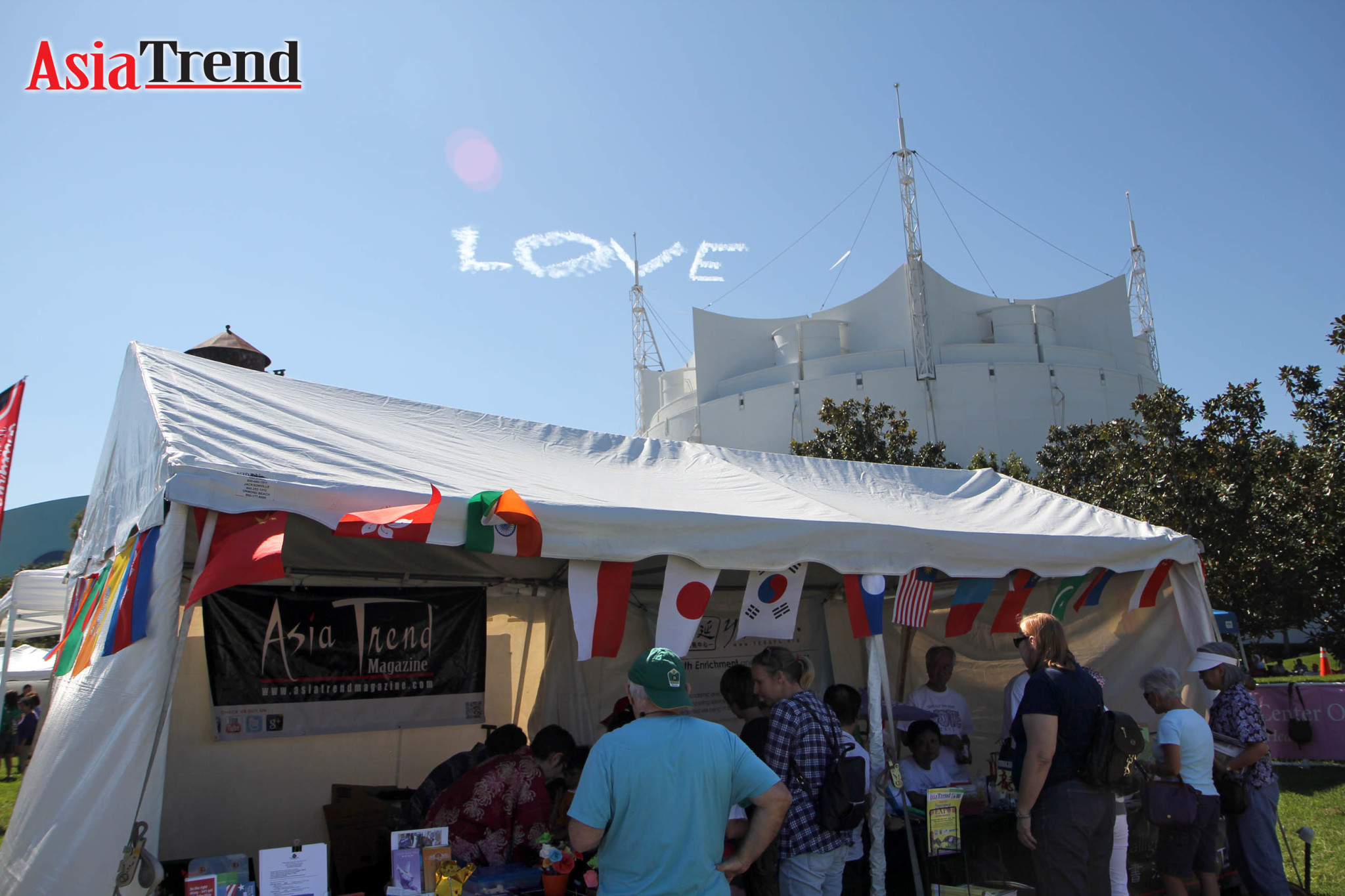 Eleven performing groups representing China, Japan, Korea, Philippines, Taiwan and Vietnam, three audience participating workshops and eight exhibitors made up a 4-hour Asian Cultural EXPO on October 20th at Orlando Downtown Disney. This expo is the vision of GWN Dragon Boat, Orlando Health Foundation, the title sponsor Walgreens and Asia Trend Inc. of bringing the community together to celebrate the beauty of diversity.

“Walgreen’s Strategy is to help people – Get Well, Stay Well and Live Well”. Dragon Boat certainly accomplishes all of these. Bring people of all ages together to work in harmony on the boat is good for the body, mind a soul. There is no doubt that the ancient Asian Culture understood this when they created this sport and the Dragon Boat Festival at Disney helps bring it alive today. This event continues to grow every year as more and more people are exposed to the benefits. This is the kind of event we want our community to be known for and is great for total health” said Marlin Hutchens, Market Vice President at Walgreens.

Watch the event’s videos on www.youtube.com/AsiaTrend

The 5th Annual Walgreens Orlando International Dragon Boat Festival, organized by Great White North and sponsored by Walgreens, attracted 76 teams from local corporations, around the state of Florida and East Coast. A first time ever night race on Friday alone attracted more than 40 racing teams. “The Asia Trend Cultural Village played a large role in promoting the beauty of Asian culture. A highlight of the Walgreens Orlando International Dragon Boat Festival, the Village brought life to a bustling Expo Area which hosted thousands of paddlers and spectators throughout the two-day event,” said Aaron Soroka, the Chief Operating Officer of GWN Dragon Boat.

Asia Trend Asian Cultural EXPO would not be possible without the sponsors, performers and volunteers – REACH of Central Florida and Youth Enrichment and Senior Services. “Of course, the most encouraging part is to see all the audiences who come out to support the EXPO,” said Shally Wong, the EXPO’s organizer. Sponsors and Exhibitors: Asian American Chamber of Commerce, Florida College of Integrative Medicine, IACE Travel and New Times Culture and Education Center (Shen Yun), BelaDonna handicraft.

Walgreens Orlando International Dragon Boat Festival is scheduled to be held on Saturday
October 19, 2013 at Downtown Disney West Side.