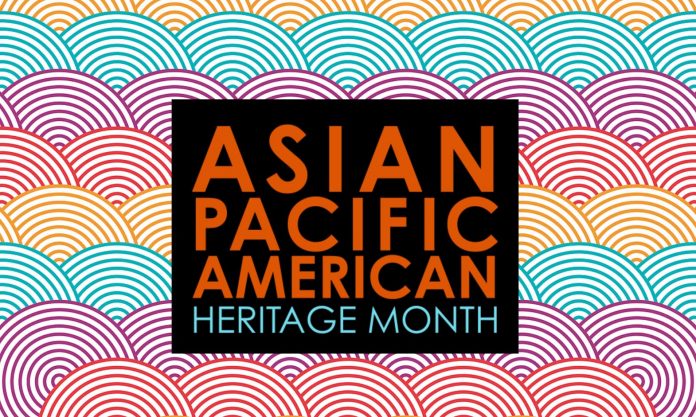 We invite you to check out and share the local Asian American and Pacific Islander Heritage Month events listings for availability.

To recognize and celebrate Asian Pacific American Heritage Month, Visit Orlando will highlight the contributions of the local Asian Pacific American community to Orlando’s diverse food scene by partnering with local food blogger Ricky Ly to develop a content series that will be promoted across Visit Orlando’s social channels and blog. Starting the second week of May, the series will run throughout the month.

May – All Month Long

Get Asian Take Out / Dine In Orlando

In celebration of Asia Pacific American Heritage Month and while observing the social distancing guidelines to inspire the local community to “Get Asian Take Out” all May long month.
“Share where ya went, what you ate & tag #getasiantakeout. Tell us where your favorite places are and your go-to menu items. Support ANY Asian cuisine restaurant, food truck, grocery store: Chinese, Filipino, Indian, Indonesian, Japanese, Korean, Laos, Malaysian, Mongolian, Thai, Vietnamese, and more!”

In celebration of Asian American and Pacific Islander Heritage Month, Asian-owned local businesses have teamed up to reach a goal of $10,000 to donate to Asian Americans Advancing Justice (AAJC). Join the movement and help us raise awareness, amplify our voices, StopAsianHate, and give back by #feedingpositivity within our community.

May is Asian Pacific American Heritage Month and we’re honoring the talents, cultures and contributions of the Asian American and Pacific Islander community with unique and special offerings at Walt Disney World and Disney Springs!

Orange County Library System will host a variety of programs and events to share stories and celebrate the history. culture and achievements of Asian American and Pacific Islander Heritage Month.

Please RSVP by noon on Tuesday, May 18th at tampa.gov/aapi-invite

Join Greater Orlando Asian American Bar Association (GOAABA) for Bonsai Craft Night on May 20! This event is open to the community! GOAABA members will receive a complimentary bonsai kit. Community members may purchase their kit for $25 per kit. Please reserve your kit by emailing GOAABA at [email protected] !

Organized by Asian American Heritage Council
Via zoom at http://www.aahc-cf.org/

FusionFest next Diversitastic! Dining destination is Hawaii. Join us for an amazing Polynesian feast with Sweet and Salty Island Grindz.
Join FusionFest for live music, traditional dance, and a tattoo artist to explain the importance of Tattoos in our ancient and modern society.

The Sifu Mimi Chan show will be LIVE ON FACEBOOK with a special panel of Women to honor AAPI Heritage Month!

Join Greater Orlando Asian American Bar Association (GOAABA) on May 26, 2021, at 11:45 a.m. for the Fireside Chat with author Loung Ung! This virtual event is open to GOAABA members and the community.