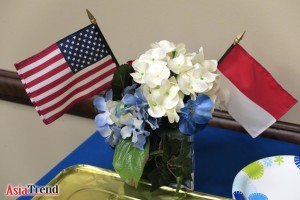 Starting off the conference was an acknowledgement. In the West, not many people know much about Indonesia. The General Consulate, Mr. Henk Saroinsong, joked that he met someone recently who had asked him if Indonesia was close to the Bahamas. We all laughed but underlying the humor was a serious concern.

Indonesia is a large country consisting of over 17,000 individual islands. More importantly, it’s the fourth most populous country in the world, and the most populous country that has Muslim-majority. Why, then, is so little known or acknowledged about Indonesia in the U.S., and how can that be changed? That was the issue at hand. 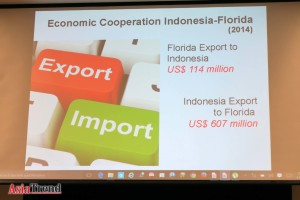 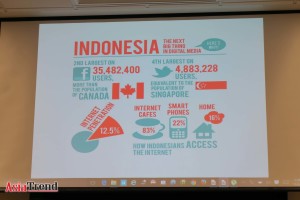 Indonesia has a rich diversity of cultures (in fact, its motto is “Many, yet one”), and recognizes the religious days of Buddhism, Hinduism, Confucianism, Islam and Christianity (Catholic and Protestant) despite over 90% of the population being Islamic. This is because Indonesian culture is still something of a melting pot with its very varied ethnic groups all adding to it. The largest of those groups are the Javanese people and Javanese culture is one of the oldest in the world today, still flourishing in Indonesia despite the change in religion. 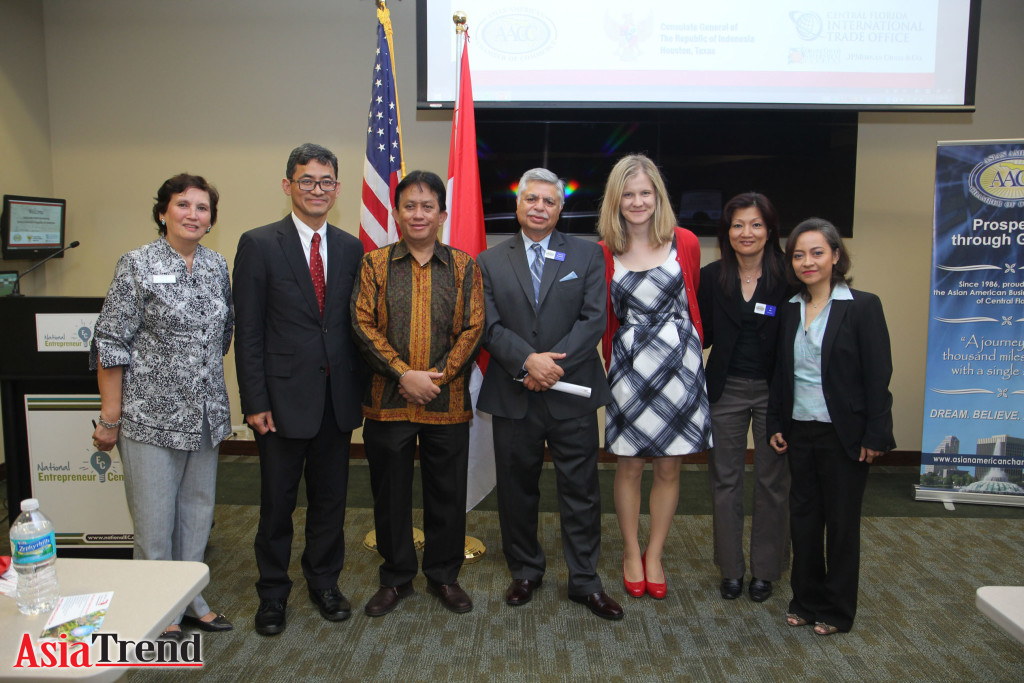 Which comes to one topic the Consulate General brought up that was particularly interesting. Indonesia might have an Islamic majority, but it has a functioning democracy and its radical elements are kept relatively in check. Mr. Saroinsong believes Indonesia can help the U.S. in establishing peace and democracy in the Middle-east because it is already both peaceful and democratic while also being mostly Islamic. With religion being a definitive aspect in the conflict, Indonesia may prove a valuable ally in its experience with the doctrine and culture of Islam (whose radical elements are more products of political turmoil and warped agendas than the religion itself). 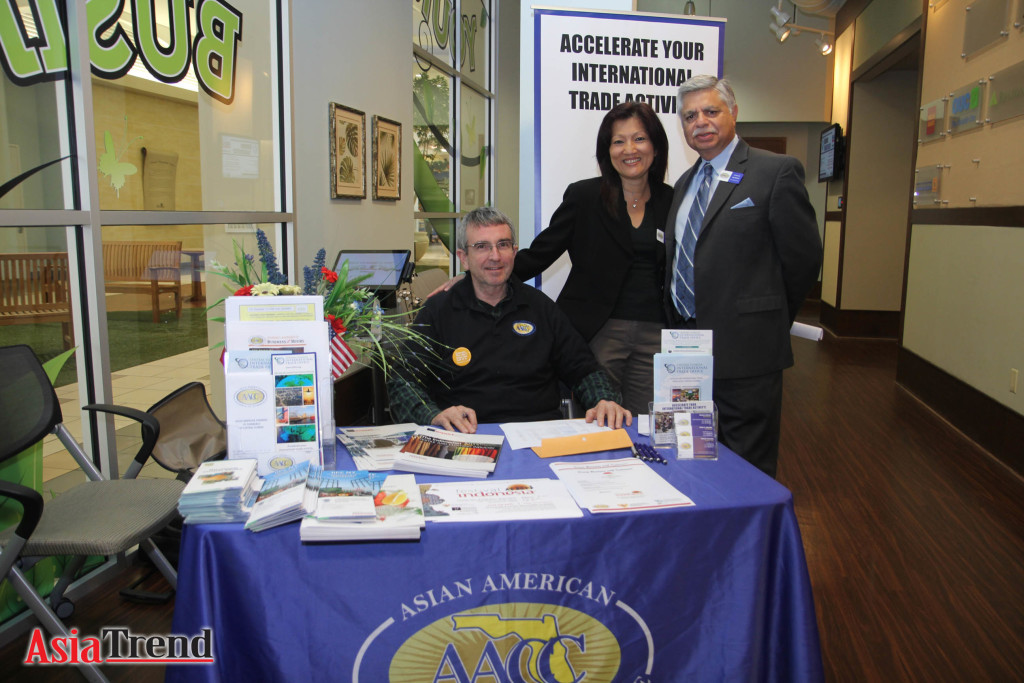 Outside of this, Indonesia wishes to improve trade with Orlando and the U.S. in general, as well as international student exchange. The main obstacle is, as said before, the lack of presence and exposure Indonesia has here. The cultural events that are currently being organized right now are part of this endeavor to raise awareness of the rich heritage of Indonesia. It is a small tragedy that many of us are unaware of the cultural background of over 255 million people, a number right under the United States. Diversity opens our minds to new ways of thinking and even our understanding of ourselves in relation to our differences, so I hope their initiatives are successful so we can know more about our often overlooked cousins on the other side of the world. 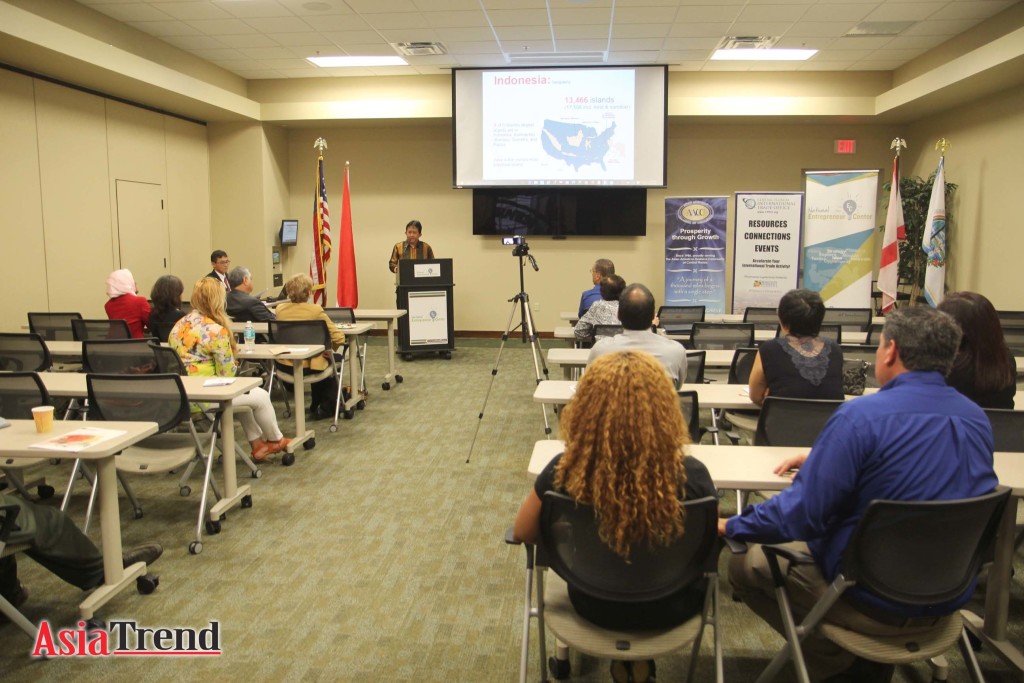