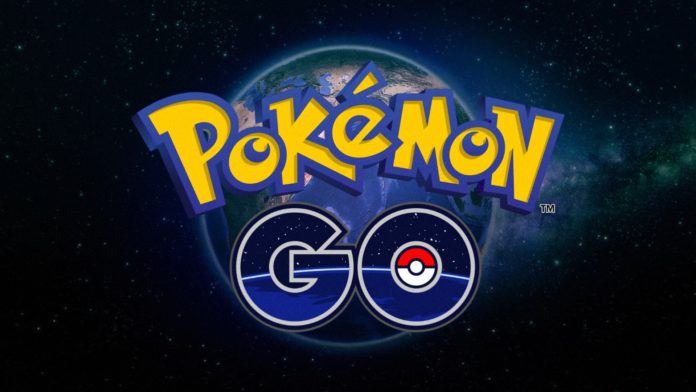 In the early 90’s, a video game designer named Satoshi Tajiri came up with the concept of Pokémon, which combined his childhood hobby of insect collecting with his love for video games.

“Places to catch insects are rare because of urbanization, Kids play inside their homes now, and a lot had forgotten about catching insects. When I was making games, something clicked and I decided to make a game with that concept,” Tajiri said.

Pokémon Go expands on Tajiri’s initial idea that Pokémon are all around us, and his intention to encourage kids to realize the world around them, to create an augmented reality world where you can catch ’em all.

Where this virtual adventure takes us?

Mapping, Exploring, Protecting – on the way to the Milky Way?

3 missions we should all be committed to and take part of:

Mapping – From early civilizations to the end of the 18 century with the voyages of Captain Cook and now again with the aid of satellites and Google maps.

Exploring – Modern nomads or simply said ‘tourists’ (including scientists among them); sure enough tourism is one of the fastest growing industries in the world.

Protecting – More and more of us are becoming aware and commit to protecting the earth’s ecosystems. From individuals, companies, NGO’s to governments.

Our next destination: The Milky Way Galaxy.

What if we could make people not only to dream of space exploration but also to live it!

I could give you hundreds of examples of what if… like, what if we crowdfunded 100+ mini space rovers to land on Mars and conduct exploration of its surface?

Mapping – Mapping our Solar System and helping to protect humanity on this planet. Asteroids have struck Earth many times in the past, and they will again, unless we do something about it.

One of the ways for us, mankind, to accomplish this mission is by Gamification; imagine a smart phone game in which we earn points that benefit us in both virtual and real life. In short the game is about us all mapping the Universe, starting with our own solar system and Asteroids making their way toward earth.

What if we could play Pokémon Go and protect our own home called Earth from being hit by asteroids?

Through the power of science incorporating gamification, we can change the odds whereas; we can prevent asteroids like the ones that caused the craters on the Moon from hitting the Earth.

Sounds good? Want to hear more? Well, start by sharing and commenting on this, ok earthlings!

P.s. Check out this link: B612 Foundation