Chinese is the most widely spoken first language in the world. It is the national language of the more than 1.3 billion inhabitants of China and millions more ethnic Chinese around the world including Taiwan, Singapore, Malaysia, Indonesia, Thailand, Brunei and Vietnam. Chinese will top English as the most-used language on the Internet by 2016, according to forecasts by the World Intellectual Property Organization. 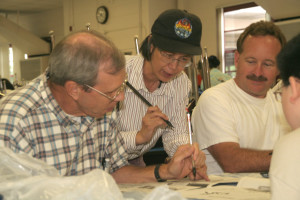 Unlike most languages, Chinese has a unique ideographic writing system, which provides visual comprehensibility. The grammatical structure of Chinese is not only logical, but also pragmatic, related to the particular way of Chinese thinking. Knowledge of the written language opens up the culture of one of the world’s oldest civilizations.

As the most enduring world civilization, China has a major international cultural presence, in literature and cuisine, in music and film, dance and art, religion and philosophy, drawing on its tremendous heritage to enrich our present. 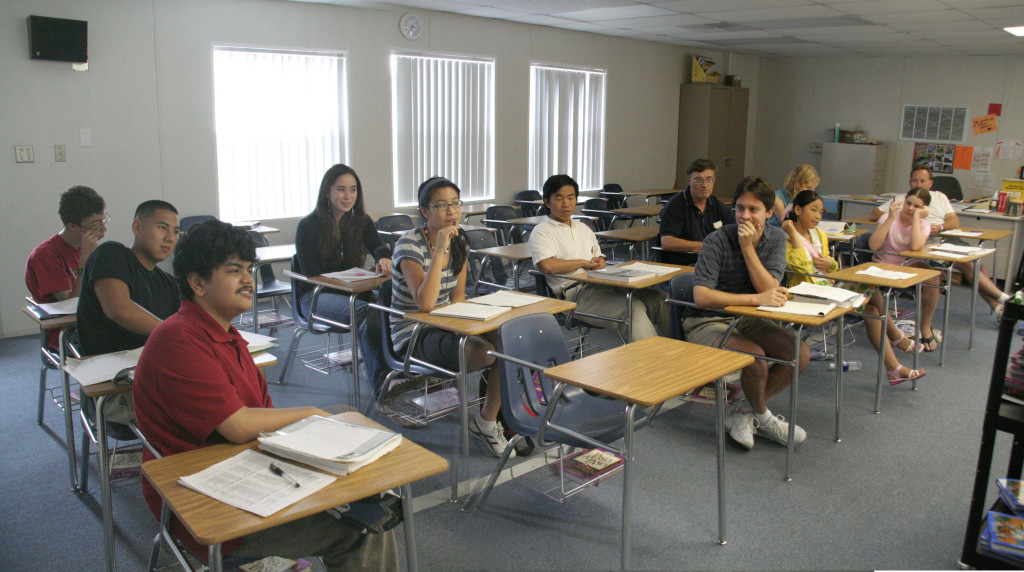 The People’s Republic of China currently boasts the fastest growing economy in the world and is widely regarded as the potentially biggest global market in the twenty first century. Proficient speakers of Chinese will find jobs in various fields such as business, government, international relations, information technology, tourism, education, translation. Of all foreign languages at American universities and colleges, Chinese shows the highest proportional increase in enrollment. 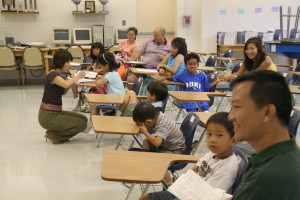 One of the problems is that few credentialed teachers are available in U.S. Department of Education is making plans to develop teaching partnerships with the Chinese Government. Besides, Chinese is definitely not an easy language to learn if you are not using it everyday. My advices are “start the learning as early as possible” and “make as many Chinese friends as you can.

The Chinese School of CAACF, based in Orlando, Florida, is one of the most established and premiere Chinese schools in the state. Offering a variety of language and cultural courses, the school offers classes to all age levels in a fun and friendly environment. Currently serving a few hundred grade-school kids, high-school and college students, and many adults, the school has promoted the Chinese language, culture, and ethnicity in Central Florida for three decades. 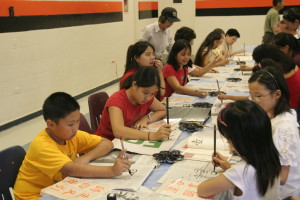 Currently, we offer multiple Chinese language classes for both native speakers and non-speakers, including specialized courses for adults who wish to learn Chinese for the first time. In addition, classes are divided into student courses and adult courses.

In addition to teaching the Chinese language, though, we also serve to advance the Chinese culture. Courses offered include Chinese chess, calligraphy, folk dance, Chinese yo-yo, western chess and kung-fu, to name a few. Each Fall, we also offer eight graders and high school students a New SAT math, reading, and writing preparation class. Please see “Classes” link for the latest list of classes we offer.

The Chinese School meets every Saturday afternoon from 2 until 5 pm (during the semester) at the Lake Highland Prep School at Charles Clayton Campus, 741 N. Mills Ave. Orlando, FL 32803. Tuition is approximately a total of $215 a semester for both language and cultural classes. Each semester is approximately 15 weeks. The first semester starts late August and lasts until December; the second semester is from January to mid- May.