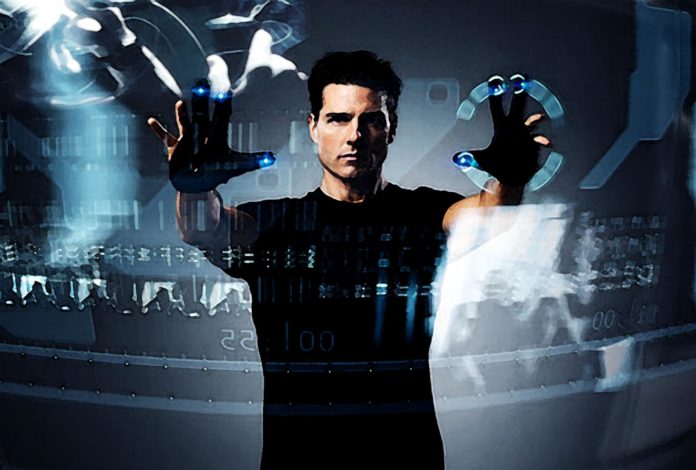 Of future challenges for humanity caused by the development of the Internet and the World Wide Web and of Gamification as an evolutionary step in shaping lifestyles and cultures.

WARNING! There are threats that come with technology… and no I am not talking of spyware, viruses and hacker attacks that can be devastating to your businesses and private lives, but rather of a much bigger threat. Think of it, the more and more we see our lives as a game, the more likely for us to put an end to it just as if we lost in an online game. GAME OVER! Image: There are threats that come with technology.

What do I mean by that?

I am talking of those small every daily thoughts, emotions and actions that have the greatest impact on our lives and future. These all are been effected by both worlds, On-Line and Off-Line and WE MUST FIRST FIND WAYS TO BETTER UNDERSTAND THE DIFFERENCES.

Already nowadays, whether your 8, 18 or 80, there are games designed for every age group. Think of those that are now growing with games as every part of their lives, it is obvious that as they grow older they will still wish to play, just different type of games. Soon enough, games and its hardware will be more users friendly and agronomic, meaning fit to our physiology and needs, such as wearable devices are and will shape our lifestyle. Sounds exciting, ah?!

Even the definition of what constitutes a game will be less clear since all games will be so integrated with other forms of entertainment. There will be lots more crossovers between different media formats – films, games, websites, even theme parks and cinemas; and moreover between different industries. Smart mobile phones companies will merge with leading brands of fashion and from the shoes that we wear to the shirts, hats, underwear and jewelry; all will have some sort of technology implemented into it, weather it is as to monitor our health and physical shape or just to guide us using GPS system around town. “Online” will be firmly integrated into our way of life and games will naturally tap into that connectivity. I’m talking about AR (Augmented Reality), AI (Artificial Intelligence), social networks, digital distribution, downloadable content, mobile connectivity, eSports, community etc. Image (Taken from telegraph UK): Soon enough, games and its hardware will be more users’ friendly and agronomic, meaning fit to our physiology and needs.

Be sure, few years from now gaming technologies will evolve to integrate into a player’s daily life so that even their most ordinary daily routines become meta-games in a grander scheme. Imagine an RPG (Role-playing game) where making new friends actually gains you experience points in a game, or doing something good for others or for the environment in real life actually accomplishes a quest or a mission. There’s so much untapped potential with gaming technologies that we’ve only just begun to scratch the surface, rest assure that soon enough, players will go from an always-connected lifestyle of today to an always-gaming lifestyle of tomorrow.

But… there is also a dark side to it! Image: Who of you check his mobile in the washroom? Can we be mindful in everything, speech, manner, thinking, eating and giving?

It is for us a system, as a culture, as an intelligent collective to lead the change and effectively manage human emotion before it is too late for many.

GAME OVER! How far are we from there?

One of the earliest known associations between the media and suicide arose from Goethe’s novel The Sorrows of Young Werther. Soon after its publication in 1774, young men began to mimic the main character by dressing in yellow pants and blue jackets. In the novel, Werther shoots himself with a pistol after he is rejected by the woman he loves, and shortly after its publication there were many reports of young men using the same method to kill themselves in an act of hopelessness, it is known as the Werther effect.

Another famous case is the self-immolation of Mohamed Bouazizi, a Tunisian street vendor who set himself on fire on December 17, 2010, an act that led to several men who emulated his act but more than that an act that was a catalyst for the Tunisian Revolution and sparked the Arab Spring.

Fast forward… sounds like an interesting book to read, a war that is happening on a different layer of reality – an Augmented Reality – but things get more serious leading to a threat that is far greater then any nuclear weapon.

REMEMBER! The internet is not about the tools or the technology but rather it is about the Culture.

How to lead that change? Some already start to talk of how money, social entrepreneurship, and education will be democratized by fully utilizing the power of the web.

My guess would be that soon enough there will be groups rebelling the herd instinct of being at all times connected and a new trend of anti WWW mainstream movements will form including off-line resorts where one (stress management patients) could disconnect for some time.

The key message is that we really don’t know where we’re going to and it is for us a system, as a culture, as an intelligent collective to lead the change and effectively manage human emotion before it is too late for many. But that is not all…

My wish in this article would be to make you start thinking, already now, of how to maintain a quality lifestyle, where on-line social interaction don’t brake real life relationships, families and traditions and where this always-gaming on-line lifestyle has a greater value for us being mindful in everything, speech, manner, thinking, eating and giving.

Last, think; Is being at all times connected is an addiction? and if so, are you addicted? What about war-like games, do you think they are a threat?

Feel free to write me in the comment below.