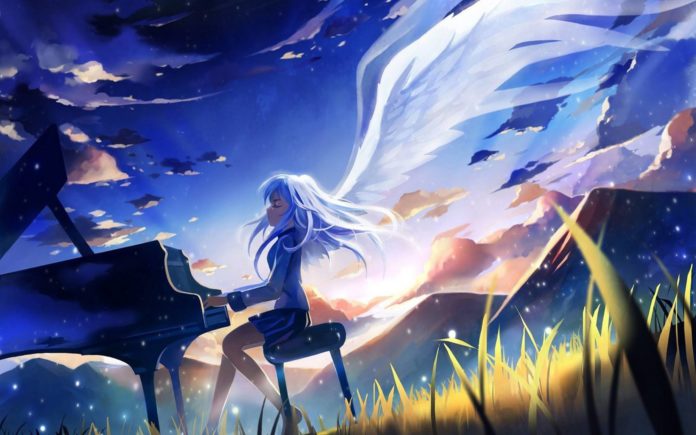 Wendi Shi is a composer and New Age musician. She started playing the piano at the age of four, and grew up with a passionate love for music and art. While working full-time after college, she composed and published her first album ‘Autumn’, a collection of original compositions captures the feel of autumn and evoke a reflective spaciousness to convey both the celebration and solitude that characterize the best of the season. This album consists of piano solos for relaxation and healing purposes and is available in over 95 countries. Her second album “Songs from Distant Lands” consists of anime and fantasy-themed pieces that immerse you into stories of happiness, sorrow, nostalgia, romance, and fear. These songs will take you on an adventure that reminds us that we are all connected through the same emotions. It consists of both piano solos and orchestral music, also available worldwide on Pandora, Spotify, iTunes, and other media. Wendi has been featured in Niji Magazine, TopMusic Japan, and Real Piano Music. Besides working behind the scene in her studio, Wendi is also socially active. In April 2016 she showcased her music at Florida Anime Con, hosted her own panels and performed publicly. In May 2016 she exhibited her music at MegaCon. Later this summer she will be performing at The Historic Thomas Center in Gainesville for the SakuraNatsu Festival. In the fall, she will also be taking her music to Anime Weekend Atlanta (AWA), the biggest Anime Convention in the Southeast. As an Eastern girl raised in a Western world, Wendi incorporates cultural elements from over the world in her music and art. She finds inspirations from many things in life and recreates them musically. It is her life’s work to express those emotions and feelings that can only be conveyed through music. She believes that music has the power to heal, as proven by scientific researches over the ages. Hence, Wendi focuses on creating music to heal the body, mind, and soul. In her downtime, she’s back in her studio, working on her next album. For more information, visit www.wendishimusic.com and www.facebook.com/wendishimusic