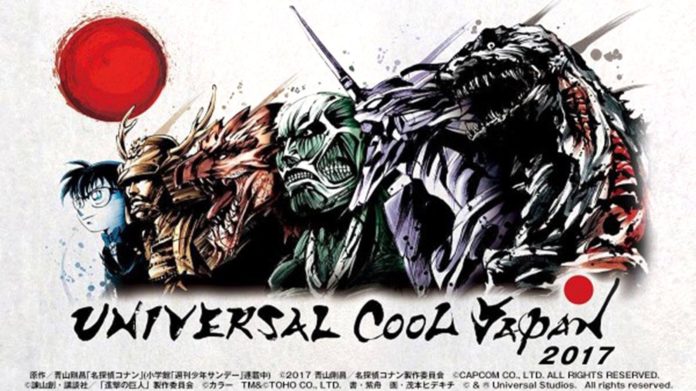 Universal Studios Japan® will be holding Universal Cool Japan 2017, the next in a series of yearly events that has been massively popular both in Japan and with visitors from overseas. Universal Cool Japan takes internationally-praised, cool entertainment brands from Japan and applies Universal Studios Japan®’s trademark creativity and talent for high-quality reproductions to create attractions where you can have a “real” experience of those brands’ worlds on a grand scale. 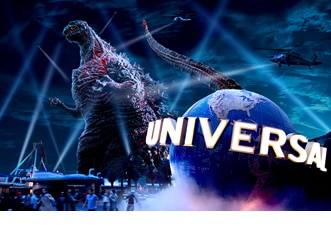 Godzilla will be joining the line-up for the first time in Universal Cool Japan 2017. Godzilla features in a total of 31 films both in Japan and overseas, holds a Guinness World Record*, and is the only Japanese-made content to feature on the Hollywood Walk of Fame. Popular across the world and across generations alike, this essential part of Japan’s coolness will now feature in Godzilla: The Real 4-D. Audience will be transported to a battle with an incredibly realistic Godzilla, and discover a thrilling experience unlike any before.