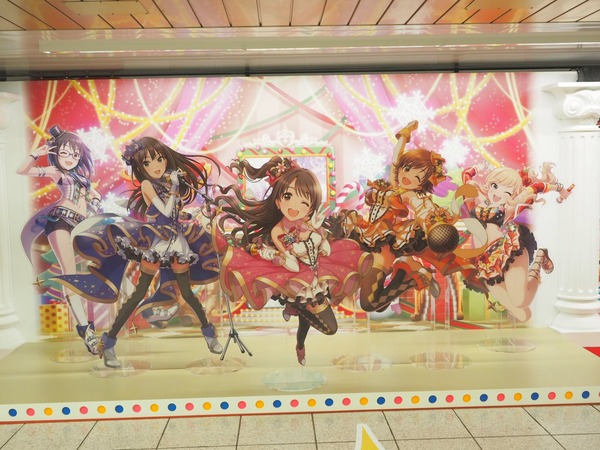 In recent years, a lot of games be in the Shinjuku station to do publicity. This time on the phone game “THE [email protected] CINDERELLA GIRLS Starlight stage (アイドルマスター シンデレラガールズ)”, a large number of idol invasion!

From September 12 through 18, Shinjuku station is decorated in THE [email protected] CINDERELLA GIRLS Starlight stage for the game’s first anniversary. One of the main attractions of the event is their cute parade across a promenade.

The video shows 155 of the idols marching in town and each unit dancing. The parade continues for about 15 minutes. Pinya and the Usa-chan robot are hidden in the parade, too. The background and BGM will change according to the time of day.

Other impressive additions to Shinjuku station include a wall of every idol girl that went up on September 12. Despite all the positive excitement, Shinjuku station saw an incident on Wednesday when a person attacked the pillar decorated with life-sized Sae Kobayakawa. 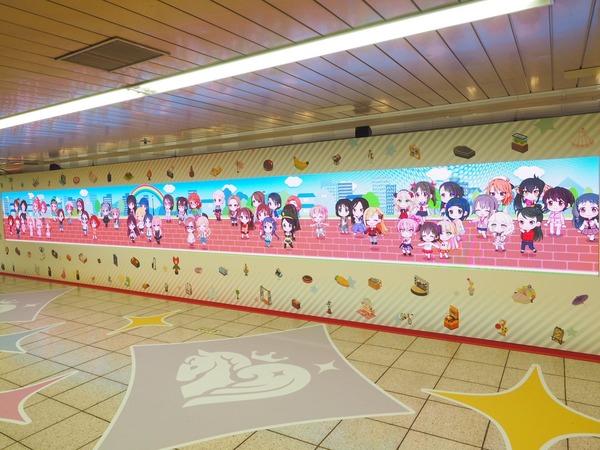 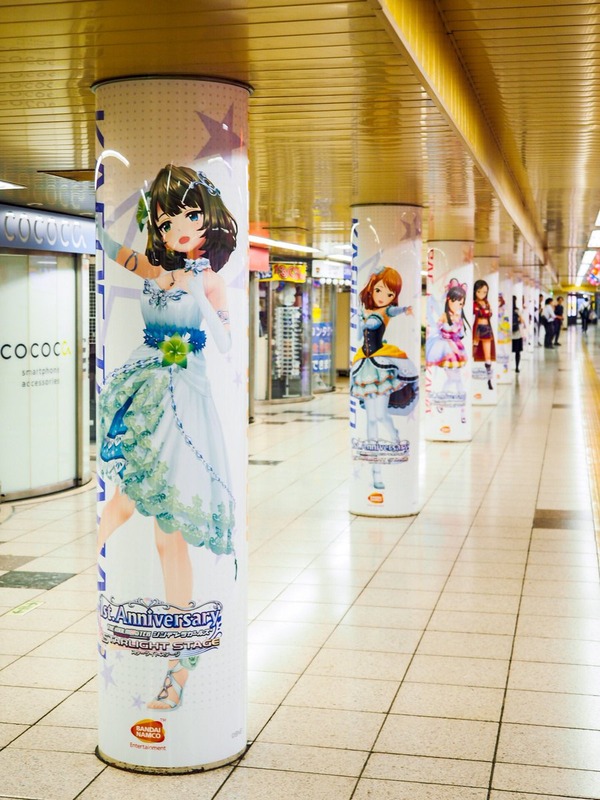 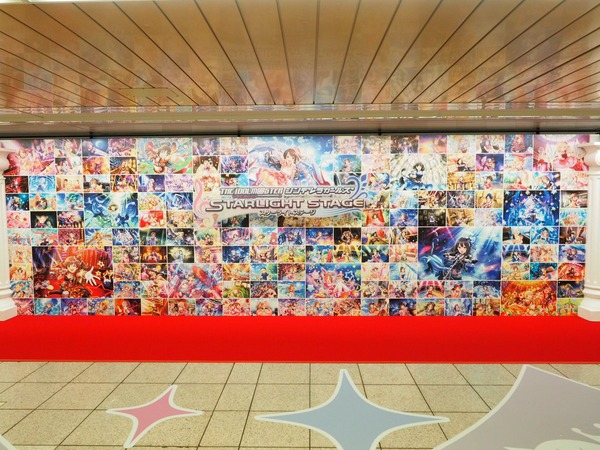 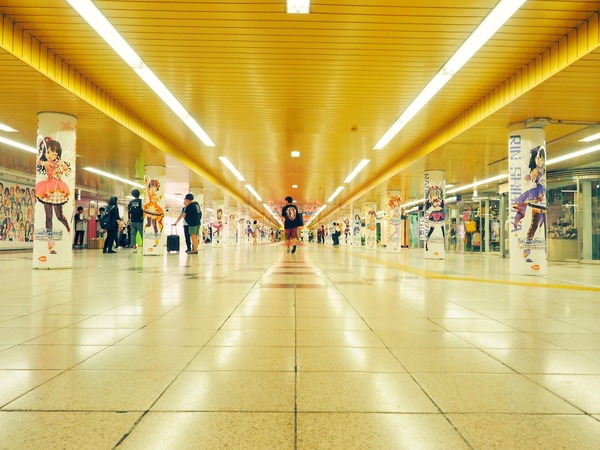 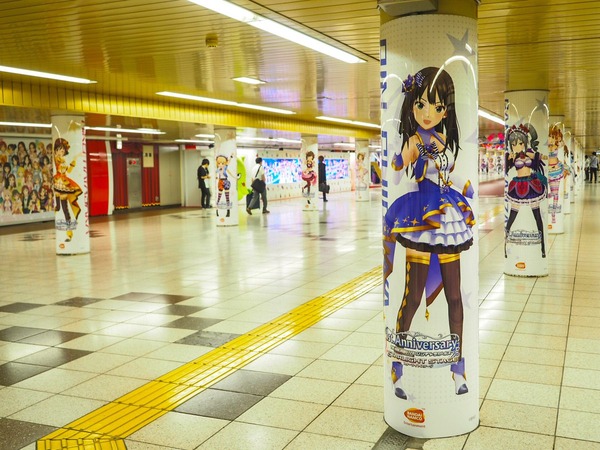 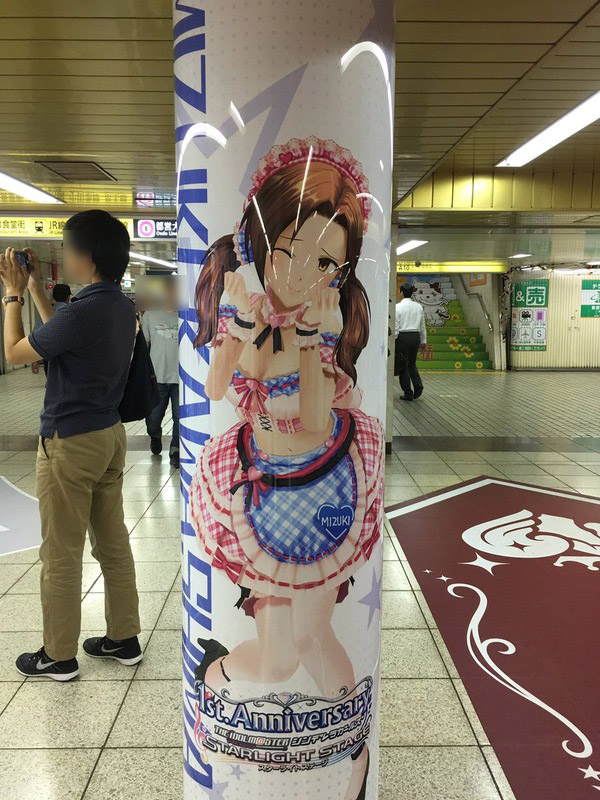 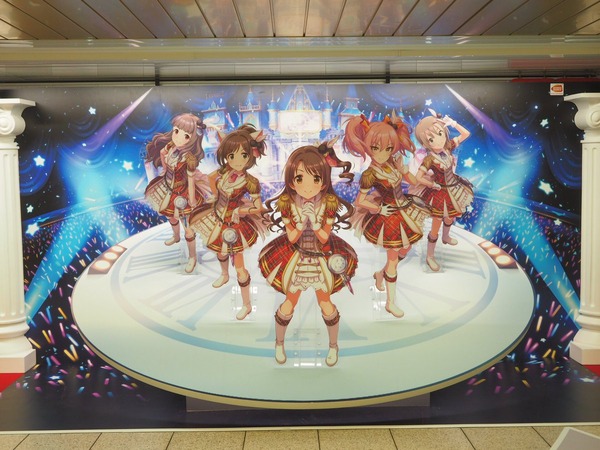 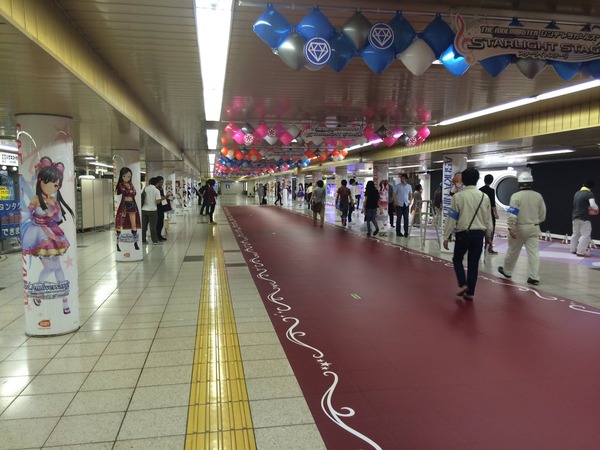