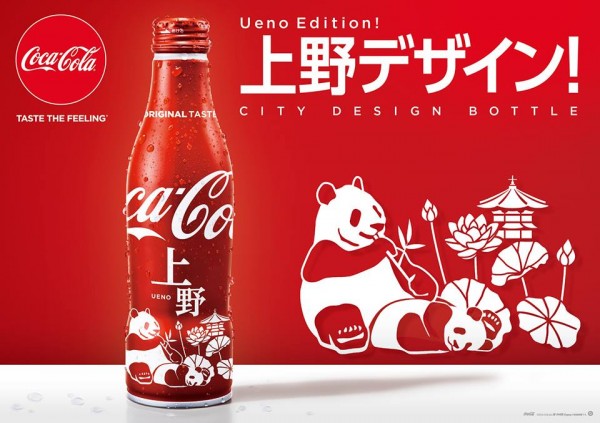 In this November, the Coca Cola Japan released 6 new especially striking bottle designs, based around famous landmarks in major Japanese cities. The bottles can only be purchased in that region, making them the perfect souvenir for your trip to Japan. 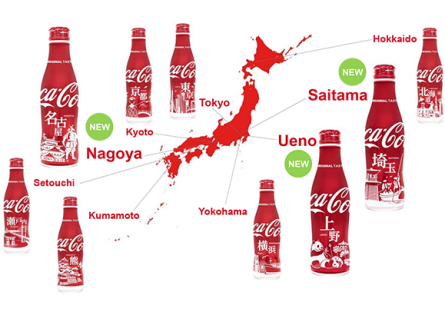 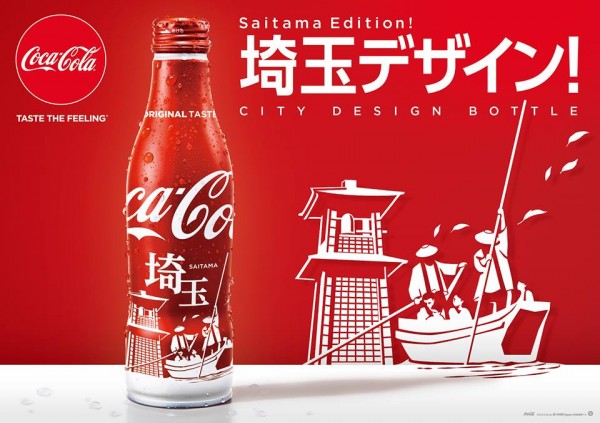 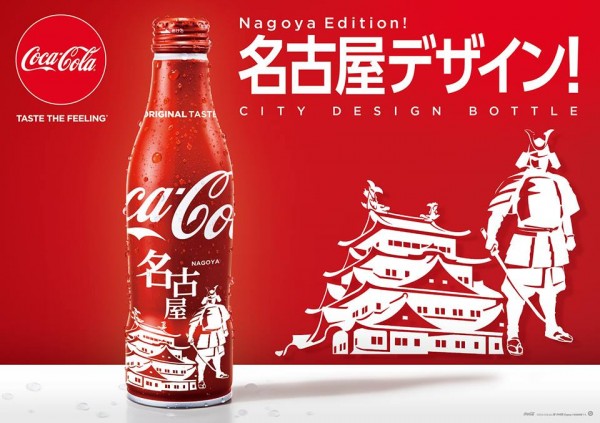