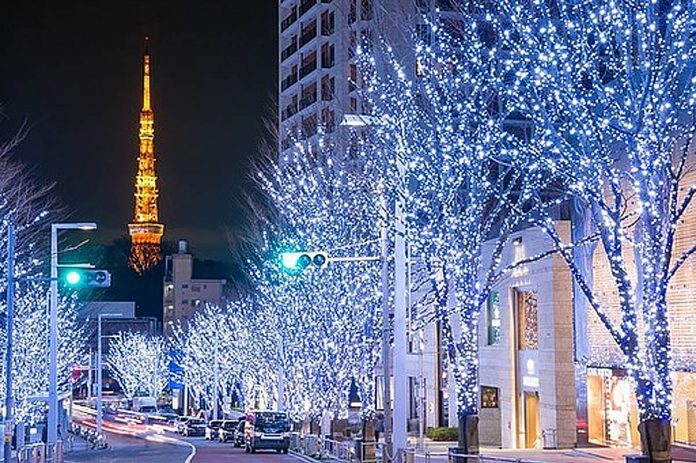 In recent decades many localities across the Japan have put up impressive winter light displays to coincide with the many holidays celebrated in the winter months. While there is certainly some affinity with US Christmas lights often seen here in Florida, these Japanese illumination displays usually stay up well into February. Illumination displays also take a number of different forms in Japan. Many cities have started to light up their public buildings and the trees lining streets, but businesses, public parks and temporary and sprawling “illumination event” grounds have also been creating marvels of light and color throughout the country. All of this adds to the already very cheerful, “romantic” and colorful enculturation of Christmastime in Japan.

Japan travel article brought to you by Consulate General Japan in Miami.