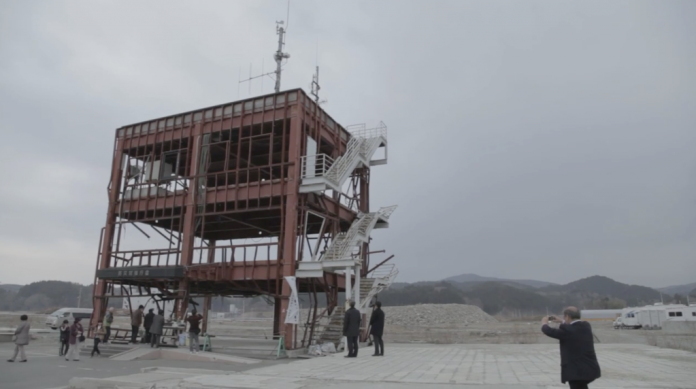 The screening is followed by a panel discussion featuring the film’s director, the Consul General of Japan for the state of Florida and others 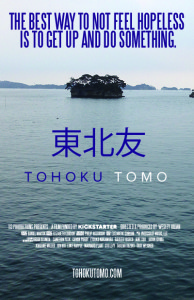 On March 11, 2011, much of the northern coast of Japan was washed away by a massive tsunami triggered by a 9.0-magnitude earthquake. The tragedy was particularly devastating to Tohoku as residents lost their loved ones, homes, and even their way of life. In the months after the disaster, countless volunteers rallied from around the world to come to Japan’s aid and help begin the long process of rebuilding.

In March 2013, Wesley Julian launched and successfully funded a Kickstarter campaign to create “Tohoku Tomo.” Julian and his team traveled across the United States and Japan to interview individuals who contributed their efforts to rebuilding Tohoku.

Following the screening, a panel discussion will take place from 9 to 10 p.m. featuring the film’s director, Wesley Julian, Consul General of Japan in Miami Ken Okaniwa, and Bryan Barber, a Ph.D. candidate of international relations at FIU who lived in the Tohoku region at the time of the disaster.

“Tohoku Tomo” is 60 minutes in length and has English audio with Japanese subtitles. The screening is free and open to the public. For more information about the film, please visit www.tohokutomo.com or www.floridajetaa.org/2016/02/22/tohoku-tomo-movie-screenings.

For more information about the Consulate-General of Japan in Miami, please contact Miwako Patton at [email protected] or call 305-530-9090.