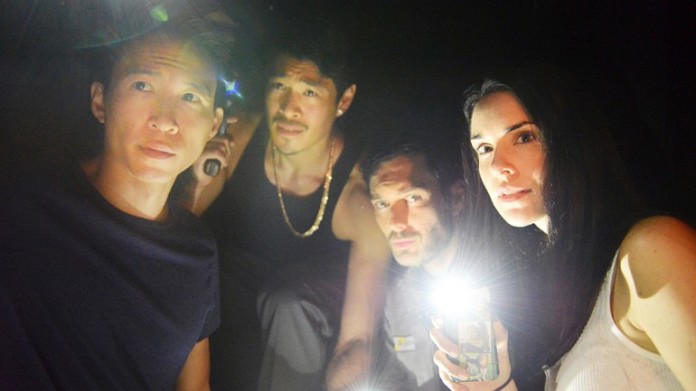 Breaking Glass Pictures will release the horror comedy CRUSH THE SKULL in theaters, On Demand, and DVD this May. From the director of “iZombie,” Viet Nguyen, CRUSH THE SKULL follows a pair of thieves who become trapped in a serial killer’s house.

CRUSH THE SKULL will open in Los Angeles, Seattle, and Portland on May 13. The film premiered at the Los Angeles Film Festival in 2015 where Indiewire raved the film is “a bone chillingly good time full of laughs and thrills.”

Official Synopsis:
A group of thieves find themselves trapped in a house they intended to rob, only to discover they’ve inadvertently wandered into the lair of a deranged serial killer. Forced now to navigate his sadistic torture den, will they survive?

Starting May 17 CRUSH THE SKULL will be available on the following platforms: iTunes, Amazon Instant, Blockbuster, Google Play, Xbox, PlayStation, Vudu, and Cable On Demand.