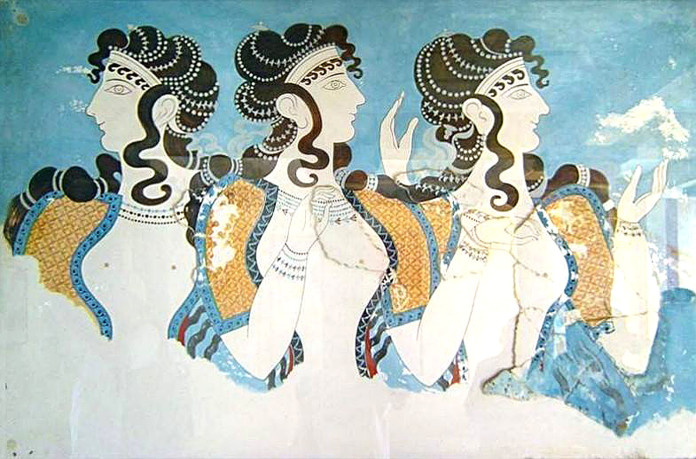 The New Citizens of the World!

I have a dream, that one day we will start looking at ourselves as mankind and not as religions, governments and individuals. When thinking of Generation G it gives me hope and motivation to think that I am not the only one having such a dream.

Well most of you are used to think right away that 3G stands for 3rd Generation of smart phones, well, depends when you were born, ah… back in the days, in the 15th century, where European Explored and Colonized the world the 3G meant everything. They were the reason for all and stood for:

What would make you risk starvation, drowning, disease, or even being murdered?

Well here is a good answer for you – Rumors of gold – amounts beyond your wildest dreams – these made men believe they could get rich quickly. Glory was to be found in the adventure and in the land they might claim, making them rich lords instead of poor sailors. Some went believing that they must bring their religious beliefs to the peoples of the Americas, and that God would reward them for doing it. So, ‘Gold, God, and Glory!’ and now say ‘Halleluiah Amen’.

Do you think that these 3Gs have still remained as the source to motivate us into action, as individuals, as companies and as societies living in the 21st century?

Will those always be the fuel that drives the wheels of economy?

Here is where you start understanding the New Citizens of the World and their way of thinking.

Here is where you start understanding the New World Economy and how it is going to be like.

Here is where you start understanding Generation G, and what G stands for.

Generation G is not about smart phones to every citizen – it is about smart creative citizens of the world, those who live in times where technology is part of every aspect of life, those who are living in our times, the 21st century, those like you and I, whether you are 8, 18 or 80 years old, you need to learn how to communicate using the latest technologies and developments. .

Generation G is a term used to define people living in the 21st century, ‘the Digital Age’, having a new mindset ultimately leading to a new culture, which is different than previous decades and centuries.

People living in the 21st century, all need to acquire the new skills in order to survive new trends, fashion and cultural changes as they occur constantly.

Generation G is not framing people according to their age range, see Generation BabyBoomers, X, Y, and Z, but rather fit to their mindset and culture and it includes digital natives and digital immigrants.

Yes, now we can clearly see that G does no longer stands for Gold, God, Glory or for Greed as in previous centuries but rather stands for Global, Generosity,Gaming, (personal, social) Growth, Giving, Green (Enviroment and not $) and ok, add also Google to the list (=7 Gs).

Generation G – People living in the 21st century having a new mindset and culture. 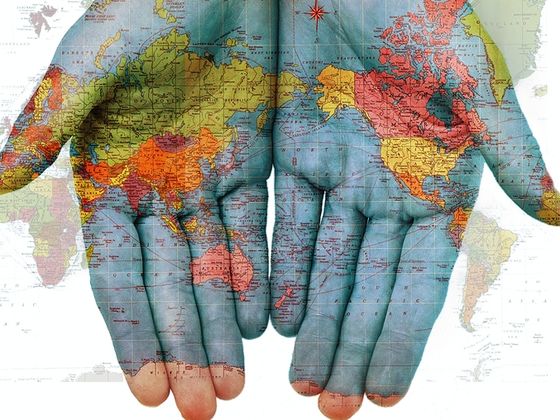 Let me present what each stands for:

The internet is opening up Generation G to new possibilities, and they feel much more connected with the rest of the world than ever before. Those who now live in a globalized world, many of whom are fearless travelers who travel online – Generation Google – and then set for a journey as if the world is one vast country where borders are no barrier. 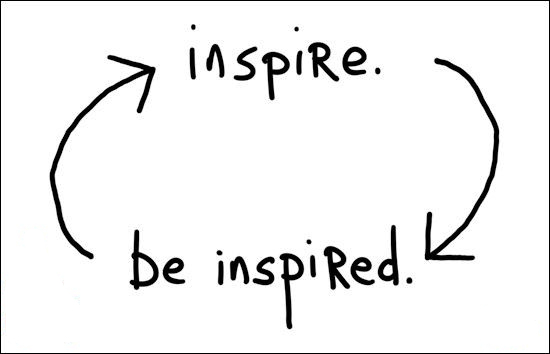 Generation G is about doing things that inspire others to take part in the change and to be part of the change.

Generation G is passionate, empowered individuals (if not entire generations) being more willing and able to give, to share, to collaborate; to be more ‘generous’ and playful in many ways.

The most important driver behind Generation G is a wide variety of consumers and citizens being more generous. Generous behavior has already become the long-term norm.

Generation G is competing and collaborating on a global scale; open source and new technologies provide the opportunity to build and rebuild collaborative social structures and communities, and the process of creating content becomes more important to learning than the act of merely consuming it.

Already now you can experience gaming as a norm in various industries. Gameifing services, businesses and systems is turning into the new norm and a part of how we do innovation, fund-raising, education and even politics so as to lead our lives in the new economy.

In fact, for many, sharing a passion and receiving recognition have replaced ‘taking’ as the new status symbol. Businesses have no option but to follow this societal/behavioral shift.

For individuals, giving is already the new taking, and sharing is the new giving, see, if I LIKE something on a social platform, be it Facebook, YouTube or other, it means that this is meaningful. If I choose to SHARE, it means that it is powerful.

The youth of today want to give back to the community around them. More and more teens and young adults are volunteering, recycling, and making lasting change in their environment – which makes lasting changes around the world.

Watch this VIDEO to hear more